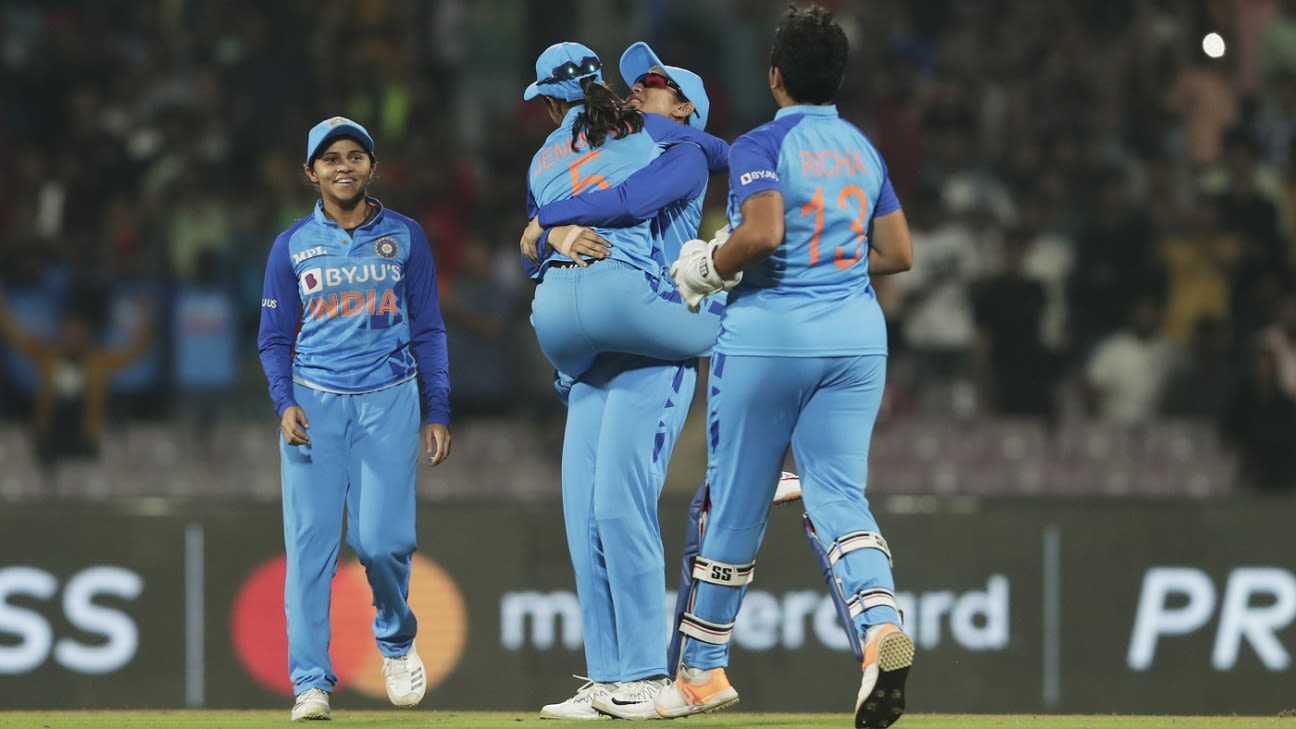 On Wednesday, the BCCI sold the five WPL teams at an auction in Mumbai, with the owners of Mumbai Indians, Delhi Capitals and Royal Challengers Bangalore, as well as the Adani Group and Capri Holdings winning the bids.

The schedule and itinerary for the tournament, as well as a decision on how many grounds would be used, are a “work in progress”, Arun Dhumal, the IPL’s chairman, said after the Wednesday auction. Jay Shah, the BCCI secretary, said that the player auction would most likely be held in the first week of February.

“With regard to [the venues for the] first season, we are still talking,” Dhumal said. “That is work in progress. We will have to see logistical challenges involved in case it [WPL] has to be multi-city value or single-city value.”

The WPL team owners will have an auction purse of INR 12 crore (USD 1.47 million approx.) each to build their squads, which will have between 15 and 18 players.