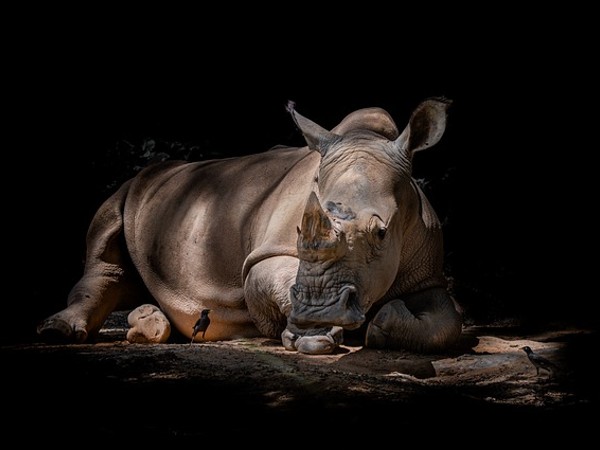 September 22 every year is observed as World Rhino Day by animal lovers around the globe. The day is celebrated to promote global awareness about rhinos, their types, and the existential risks they face. The day also calls upon all stakeholders – Governments, NGOs, Zoos, and other Animal related Groups – to frame policies and take actions on saving this critically endangered species.

There are five species of rhino in the world:

Why Rhinos are in danger globally

How World Rhino Day is celebrated

How we can celebrate the World Rhino Day

How Rhinos are hunted by poachers?

Poachers use different methods to hunt these animals such as shooting, poisoning, electrocution, trapping in pits, and tranquillizing.

Nobel Peace Prize for 2022 announced: see winners and why they won it?

MP BE Round 2 Seat Allotment 2022 Announced at dte.mponline.gov.in

Why and How women get fewer Nobel Prizes: know shocking facts on Nobel Prize