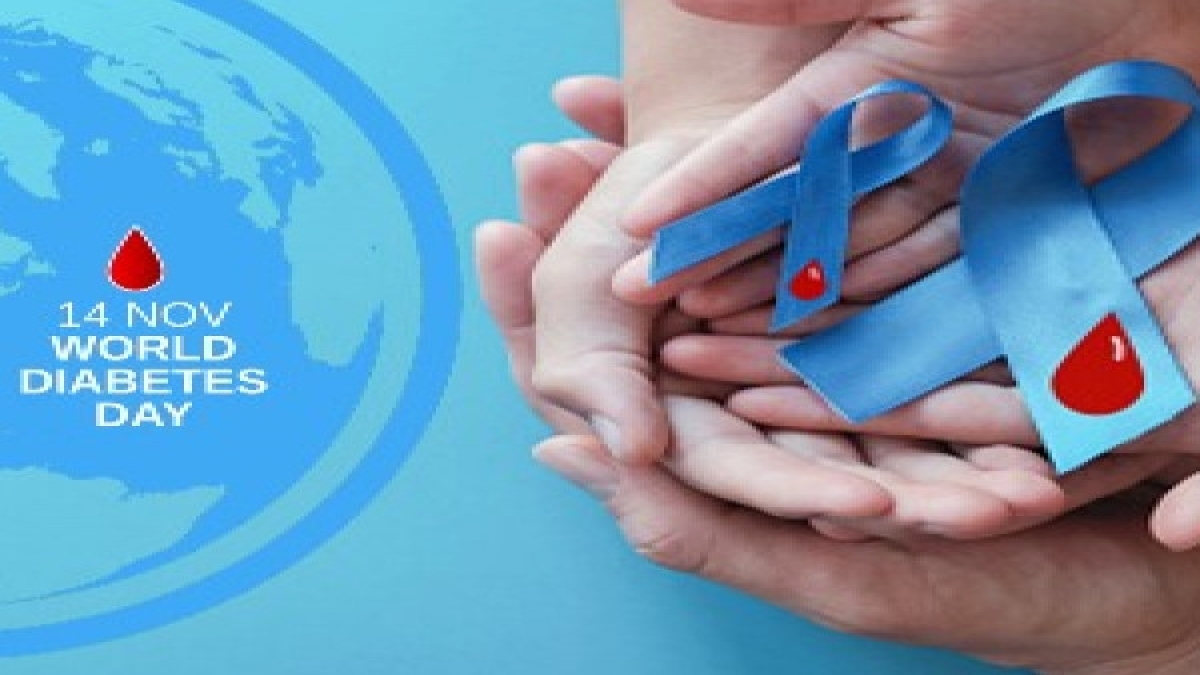 The World Diabetes Day is observed each year on November 14. The day is observed to raise awareness about the risk factors of diabetes and for need to early detection.

Governments around the world are undertaking various awareness campaigns and are supporting the efforts of various institutions and professional organizations to prevent and diagnosis as well as seek early treatment of diabetes.

Passed Through the Resolution by the United Nations

The term “diabetes” was first coined by Aretaeus of Cappadocia (81-133 AD). The word mellitus (honey sweet) was later added by Thomas Willis of the United Kingdom in 1675 after rediscovering the sweetness of urine.

The Theme “Education to Protect Tomorrow”

The theme for 2022 on the World Diabetes Day is “Education to Protect Tomorrow”. It focuses on activities that highlights the necessity to give quality education on diabetes to healthcare professionals and to those people living with diabetes. Also, it aims to draw attention to various issues of importance pertaining to diabetes and raise awareness about diabetes to the public in general. The World Diabetes Day is also the largest diabetes awareness campaign in the world to reach a worldwide audience of more than 1 billion people in above 160 countries.

Importance of Healthcare Professionals in the Fight Against Diabetes

The people getting affected by diabetes is increasing alarmingly and it is putting enormous stress on the healthcare system and professionals. It is important for healthcare professionals to diagnose and detect the ailment in the initial stage so that the affected patient can be provided with best possible treatment and care. And, above all, the infected person should be provided with basic instruction to deal with their condition and take precautions in their food habits to stay healthy and avoid any further difficulties.

The International Diabetes Federation is providing learning opportunities for people battling with diabetes. People effected with diabetes can join the free interactive courses online and understand their condition and manage it properly. And, the IDF School of Diabetes is offering healthcare professionals free online courses that will help with various features of diabetes management and treatment.

The Blue Circle, A Global Symbol for Diabetes

The blue circle is the global symbol for awareness on diabetes and is the logo of the World Diabetes Day. The International Diabetes Federation chose the blue circle because in many cultures, a circle symbolizes life and health. Further, the circle represents the unity that is needed to fight diseases like diabetes.

Why Is It Important to Cure Diabetes?

Diabetes can make a person feel fatigued and extremely hunger and it can lead to various ailments like stroke, heart disease, kidney failure and blindness. The complications related to diabetes leads to poor quality of life and it increases the chances of early death. Recently, it has also shown to increase some forms of cancer.

How to Prevent Diabetes?

We can prevent diabetes by losing extra weight, which will help in reducing the risk of diabetes. Regular physical activity is very important to keep a check on diabetes. Eating green vegetables will provide vitamins, minerals and carbohydrates that will have significant benefits to maintain blood sugar levels.
The World Health Organization on its part to fight against diabetes has committed to support all countries in promoting and implementing various policies, legislations, and other regulatory measures to decrease the risk associated with diabetes and to provide affordable care to people suffering with diabetes.

Some Important Data and Facts

CLAT Hall Ticket 2023 will be out n 1st week of December 2022: Get the Direct Link & Steps to Download the Hal