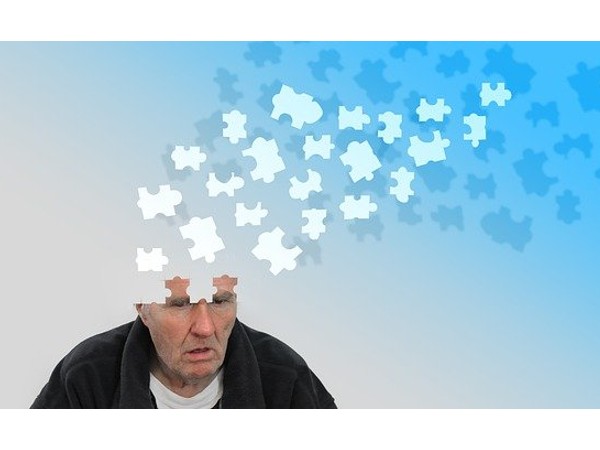 In what may sound like a staggering figure, close to 5 crore people are suffering from dementia globally. The disease is widespread and fairly common, and above all incurable.

The disease is named after Alois Alzheimer – a German psychiatrist – who discovered it for the first time in 1901 in a 50-year-old German lady. As the disease spread in its scope and severity, people felt the need to institute a body dedicated to the fight against this incurable illness. And Alzheimer’s Disease International got founded in 1984.

With close to 50 million patients – and growing – of dementia in the world. It becomes all the more significant to fight against this disease. And celebrating World Alzheimer’s Day every year goes a long way in this regard.

What is Alzheimer’s Disease?

Alzheimer’s is a form of dementia – in which you lose your cognitive functioning – thinking, remembering, and reasoning – to such an extent that it interferes with daily life and activities.

Alzheimer’s is a brain disorder that slowly, and permanently, destroys memory and thinking skills and, eventually, the ability to carry out the simplest tasks. Older or senior individuals are the ones most likely to fall prey to this progressive illness that causes brain cells to deteriorate gradually and die.

Alzheimer’s is just one of the diseases that cause dementia. Dementia is the state of declining mental ability.

Facts to know about Alzheimer’s disease

Is it a genetic disease?

Is age a factor?

Injury to the brain can induce Alzheimer’s

An accident, or a blow to the head, resulting in brain injury to the skull can cause a risk of developing Alzheimer’s disease.

Air pollution may increase COVID severity, even for vaccinated: Study

What are tactical nuclear weapons? An international security expert explains and assesses what they mean for t

Apply for 540 vacancies in CISF: Know Salary, Eligibility, Selection Process, How to Apply

Is the UK in a recession? How central banks decide and why it’s so hard to call it