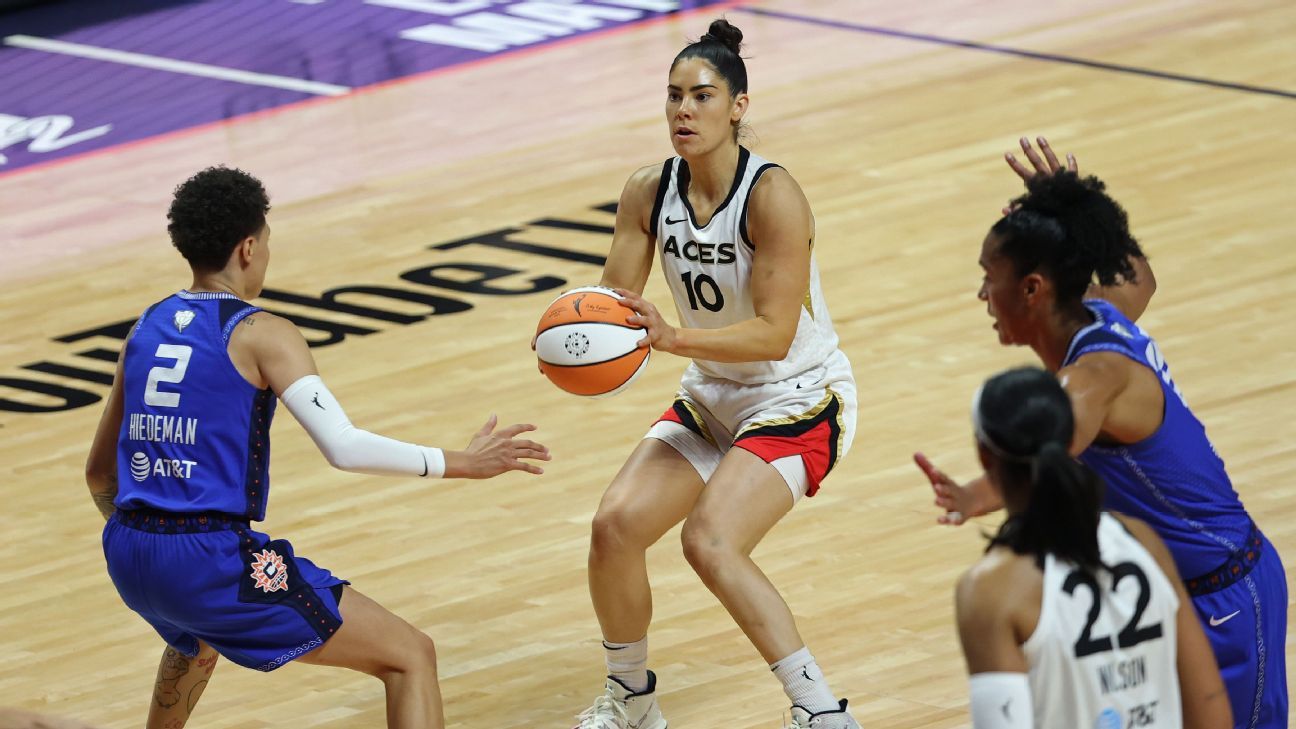 Each day of the WNBA Finals, our team of betting experts breaks down the best bets for the game.

All odds are provided by Caesars Sportsbook. Games are listed in Eastern time.

Here’s what to look for today:

Best Bet: Aces (pick’em). After a fierce battle in Game 3, this one should be the Aces’ to win and give Las Vegas its first championship. Teams that take a 2-0 lead are 15-0 in league history in a best of five series. It was not surprising for the Sun to win Game 3. So far in the postseason, Connecticut has avoided elimination from the Dallas Wings and Chicago Sky. The Sun are the first team since the 2018 Phoenix Mercury to win four games when facing elimination in a single postseason.

DeWanna Bonner‘s performance in Game 3 made all the difference for the Sun; she had been nonexistent in the first two games of the series. It is time for Las Vegas to end their season now that the Aces have been reminded how lethal and resilient Connecticut can be. The Aces will make some adjustments, raise their level of intensity, cover the spread and get the win in Game 4. — Eric Moody