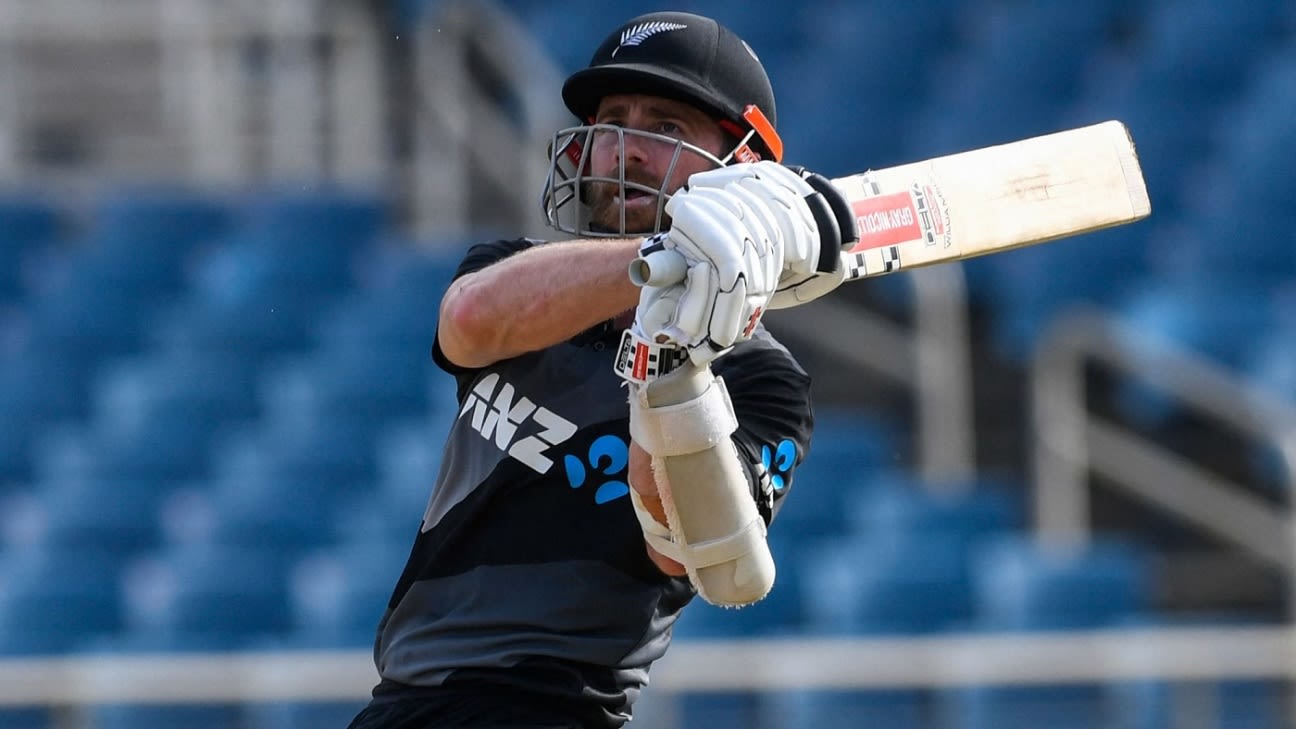 Williamson will lead New Zealand in a three-match ODI series against Australia in Cairns this week, beginning on Tuesday.

Boult, 33, is ranked as the sport’s best ODI bowler and the T20 World Cup next month could be a possible send-off.

Others may follow given the age of NZC contract holders. By Christmas, just two of 19 contracted New Zealand players will be under 30: Glenn Phillips and Kyle Jamieson. Williamson said he understood the departures, but was taken back by the speed of changes.

“It’s a tricky one because it is changing. So much seems to have happened so quickly,” he told reporters. “It does seem to be a movement in the landscape of the game. Every case is unique and every case has got their individual needs at different stages of their lives.

“There are a lot of different franchise events happening and seeing players make decisions on their playing careers…suggests that there is a balance to strike and some things to work through.”

The time may come where Williamson, himself 32 and hampered by injuries in recent years, may also consider a move – but not yet.

“At the moment I’m very much here and looking to do my very best for the team,” he said. “I love being involved in this environment.”

Williamson was part of the squad that last month toured the West Indies, claiming 2-1 series wins in both ODI and T20 formats. He sat out the final two 50-over matches with a quad injury, a move he labelled “precautionary”.

“It’s nice to have those 10 days at home and the body is feeling good,” he said, adding a long-running elbow injury had also simmered down. “It’s nice to be training fully and batting for long periods in the nets.”