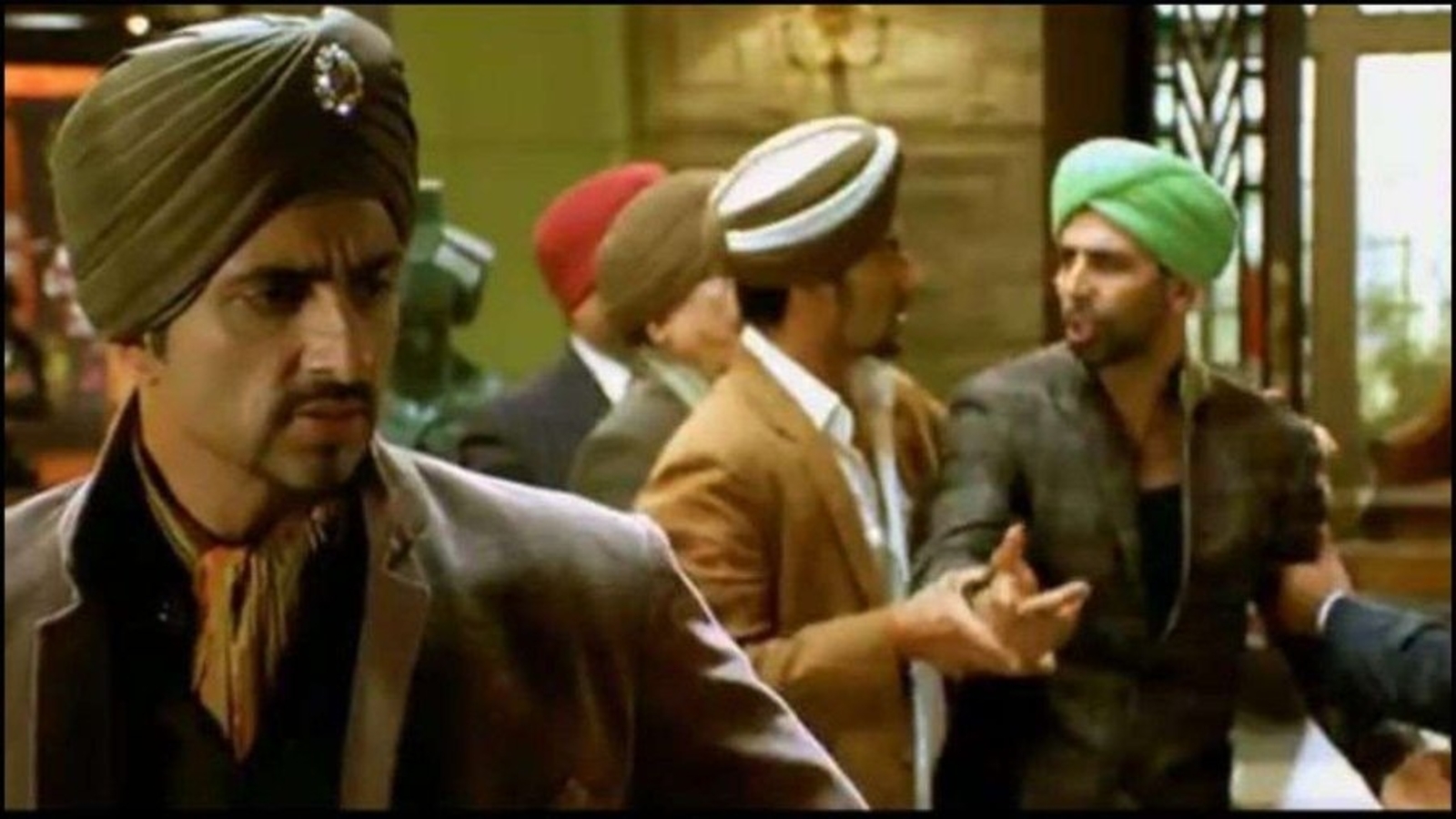 Sonu Sood has been seen in two films this year, but there was a time when he had wanted to quit acting altogether. This happened after he lost his mother Saroj Sood in 2007. Sonu decided to quit acting after her death, until his father Shakti Sood convinced him to continue his work. Also Read| Sonu Sood helps little Bihar girl who was born with four legs, four arms

The actor, who is celebrating his 49th birthday on Saturday, changed his mind about his decision to quit the film industry, but struggled while shooting. He once revealed that he used to sit and cry on the sets of Singh Is Kinng before he had to get up and do comedy scenes. In the film, which was released in August 2008, less than a year after his mother’s death, Sonu played gangster Lakhan ‘Lucky’ Singh – the ‘king of the Australian underworld.’ The film also starred Akshay Kumar and Katrina Kaif.

Sonu told ETimes in 2017, “She (his mom) came to the sets of Jodhaa Akbar at ND Studios Karjat on October 1 and she told me that it would change my life. She left on Oct 4. My younger sister was to get married on Oct 16, for which I was to go home on Oct 14, but on Oct 13, I got a call informing me that my mom had died in her sleep. I was shivering and did not know how to book my tickets. I wanted to quit the industry, but my dad reminded me of my mom’s dream for me. So, I went on to shoot Singh Is Kinng in Australia. Everyday, I’d just sit and cry in a corner and then go and do comedy.”

Sonu, who is known for his philanthropic work, also recalled how his mother was involved in charity work, and inspired him to do the same. He said, “Every Oct 13, I leave everything and go back to Punjab and have a langar and have made a trust to help college students with their education. That makes me happy but currently the vacuum she has left in my life is huge and cannot be filled. She never took money for teaching all her life and I now meet her students from all over the world. If a student did not come to her class, she would get me to pick up my scooter and go with her to that child’s house in the village around Moga to ensure he came out to study as the farmers would suddenly stop sending their children.”

Sonu’s father Shakti Singhdied in February 2016. Later that year, Sonu established a production house Shakti Sagar Productions in his father’s name. Sonu was last seen as Chand Bardai in Prithviraj, which starred him alongside Akshay Kumar and Manushi Chillar among others.