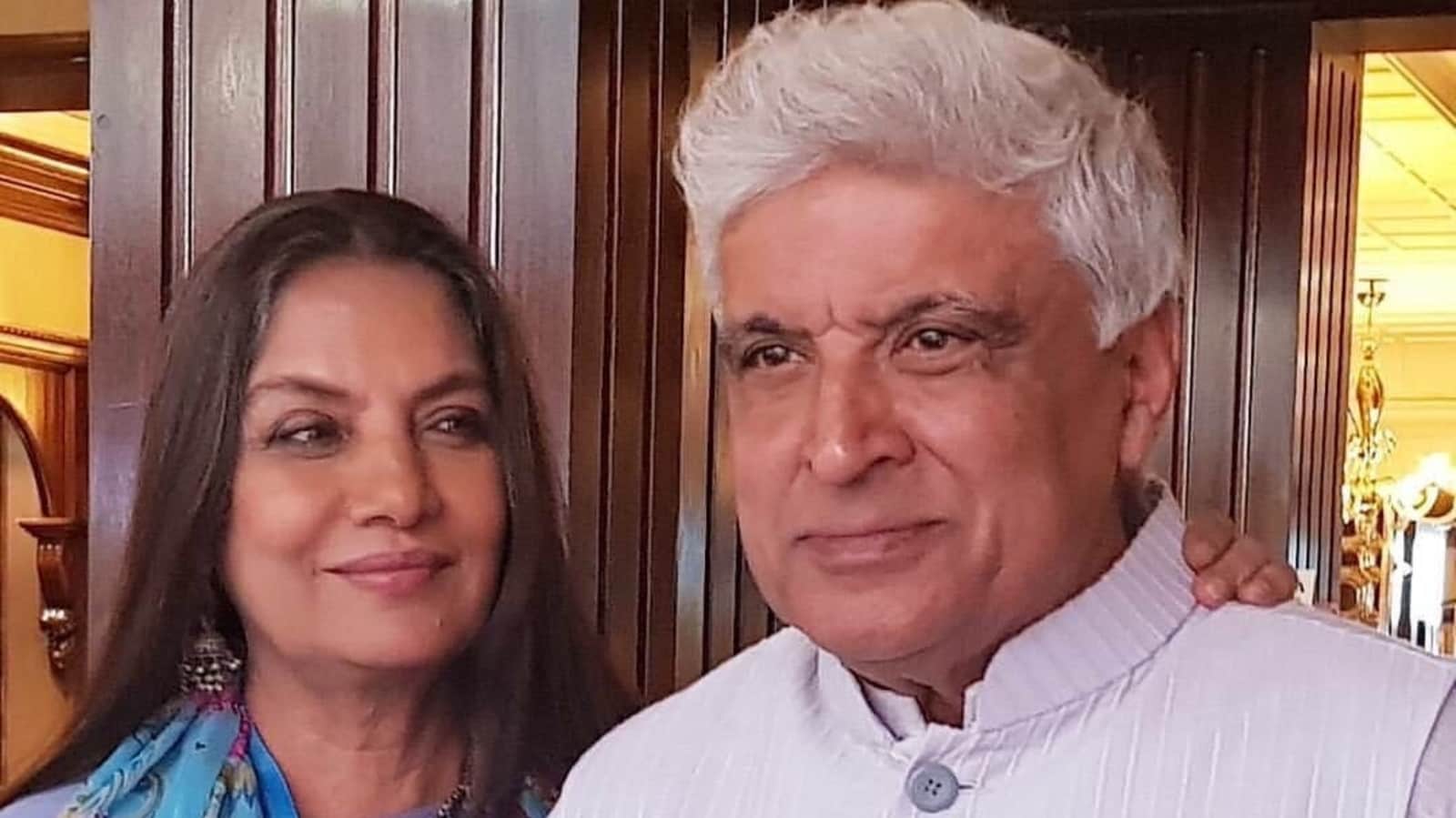 Shabana Azmi celebrated her birthday on Sunday. The veteran actor turned 72. Shabana comes from a prominent family – her father Kaifi Azmi was a well-known poet and her husband, Javed Akhtar, is one of Bollywood’s best-known lyricists. Shabana is also noted for her social activism. However, Shabana was once criticised by a woman on a US trip, who questioned the actor’s feminism. Also read: Emma Thompson calls What’s Love Got To Do With It co-star Shabana Azmi ‘simply wonderful’ in lovely note

In a 2018 interview, Shabana had spoken about her relationship with Javed. She said how she was once questioned for ironing the lyricist’s kurta. The couple was in the US, when a woman asked Shabana if Javed had ever ironed her clothes. Recalling the incident, Shabana had said that there was some confusion in the minds of today’s women, ‘who had started measuring equality almost literally and clinically’. She also clarified that Javed ‘was not asking’ her to iron his kurta, but she was doing it as he could ‘burn it’. She added that it gave her ‘great joy’ to see him wear a kurta she ironed.

Shabana had told Scroll in a 2017 interview, “Once I was in America staying at my brother-in-law’s and I was ironing Javed’s kurta and this woman walked in and asked me that wasn’t I a feminist. I said yeah, to which she countered, how can you be ironing Javed’s kurta? Does he iron your clothes? Why doesn’t he iron his own clothes? I said because he cannot do it, and understand that he is not asking me to do it. He will either burn it or he will wear it crumpled. It gives me great joy that he wears a kurta that I have designed in the way it should be worn. But look at the democratic relationship we share in which both of us have the freedom to retain our independent identities. That is equality.”

Shabana’s latest project is What’s Love Got To Do With It? The film, directed by Shekhar Kapur, premiered at the Toronto International Film Festival earlier this week. Alongside Shabana, it stars Hollywood actors Emma Thompson and Lily James, and Pakistani actor Sajal Aly. Shabana recently shared pictures from Toronto International Film Festival as she attended the premiere of the film, and said that the film got an ‘overwhelming’ response and standing ovations from the audience. The film will hit theatres in the UK on January 27 next year.