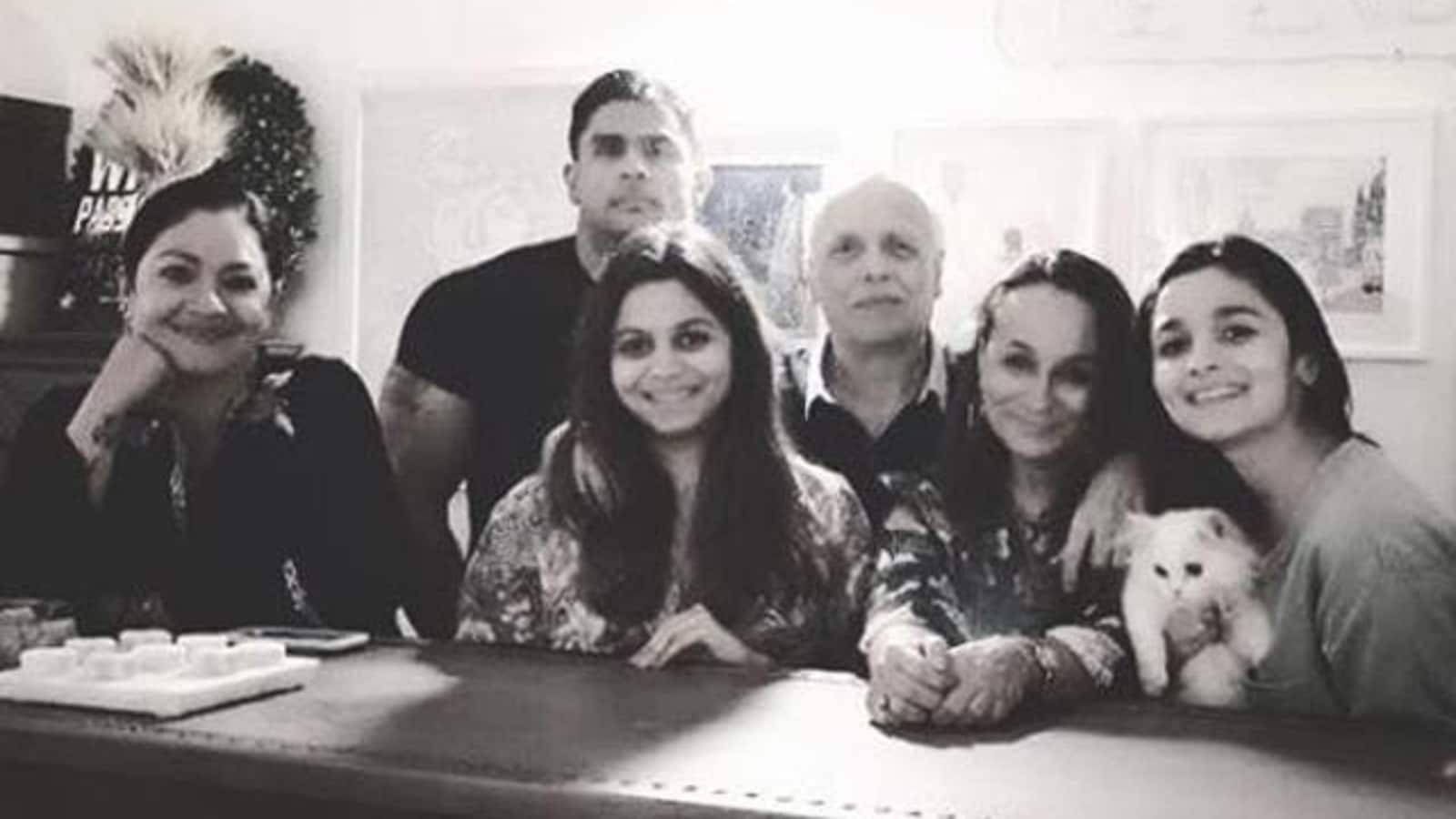 Copy- Filmmaker Mahesh Bhatt belongs to a large filmy family. He shares son Rahul Bhatt and daughter Pooja Bhatt with ex-wife Kiran Bhatt (Lorraine Bright). He also has two daughters, Shaheen Bhatt and Alia Bhatt, with his wife Soni Razdan. However, Mahesh once shared that he feels family as a unit is not as supportive as it is perceived. He said that his family too will be happy he left them a goldmine upon his death even if they say that they will miss him. (Also Read | When Mahesh Bhatt revealed he hoped to impress 4-year-old Alia with Duplicate)

Mahesh made the comments during an appearance on Rendezvous with Simi Garewal in 1998. When asked about a comment of his that the family is the most exploitative unit of society devised to control the free human spirit, he said it’s a cultural goal to be a great family member and one has to go through great anguish to live up to that role.

He explained, “The role-playing is what culture uses because it suits those individuals who’re living off you, like if I don’t become a means of fulfilment for my brother who wants to live off me, he says I am a bad brother. If I’m no longer a meal ticket for my family, they say ‘he’s not a good family member.'” Asked if he feels his family won’t be bothered about him if he didn’t have any money tomorrow, he said, “I don’t think so,” adding that he cannot rely on anybody.

He denied Simi’s claims that he was being cynical and further said that all relationships are based on mutual ratification and the need for some fulfilment, even if it’s the fulfilment of giving. He noted that it’s the goals that tie people together and relationships die when they change. He said, “When the head of the family dies, people fight like cats and dogs for money even before the corpse is reduced to ashes…When I drop dead, I know my family will say ‘oh my dear papa, oh my dear husband, we miss him,’ but they would be happy that I left them a goldmine.”