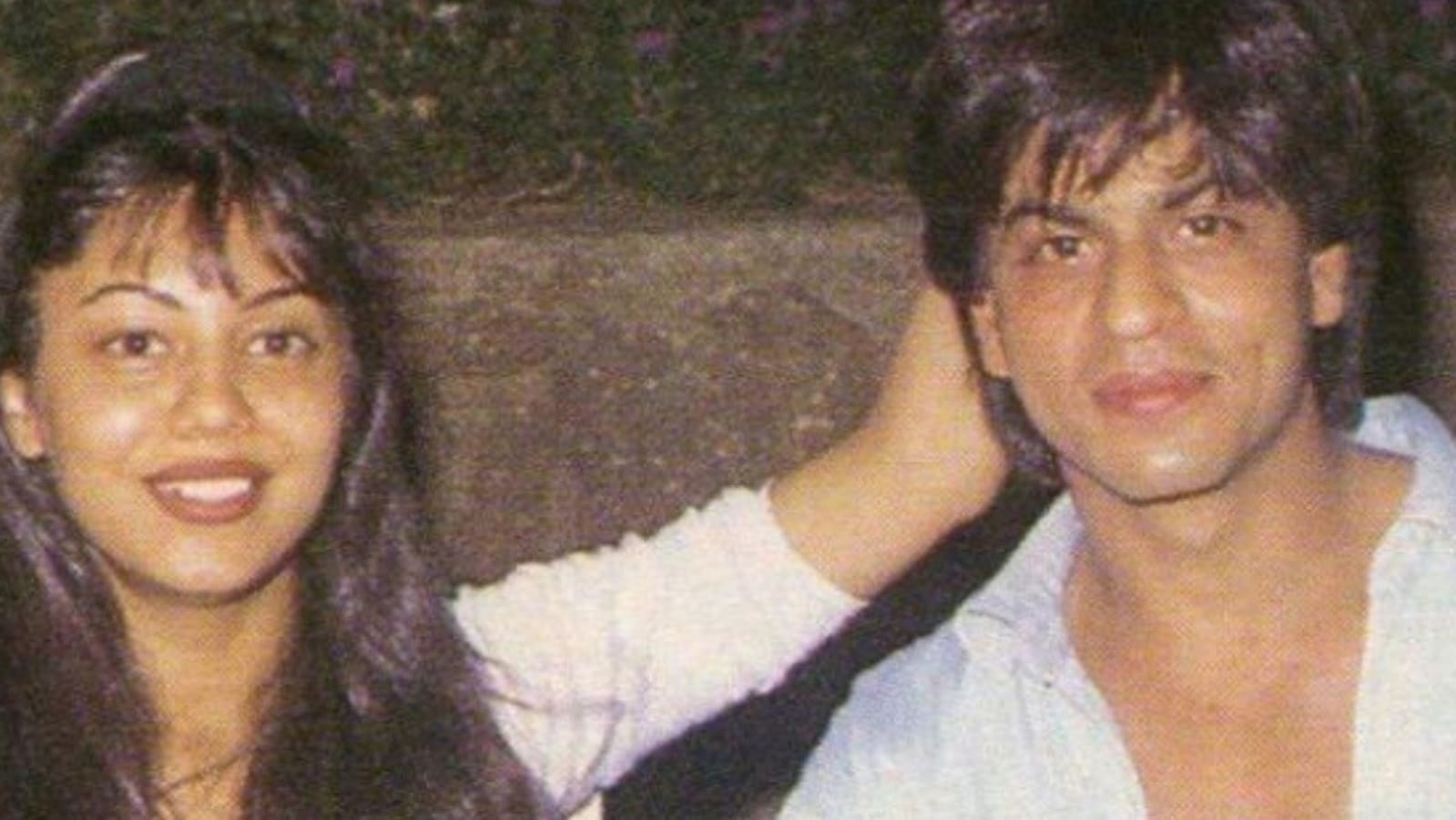 In a Koffee With Karan episode, Gauri Khan said that she didn’t like Shah Rukh Khan’s performance in the film Shakti: The Power.

Actor Shah Rukh Khan and Gauri Khan have been married for 30 years now. Gauri appeared in the first season of Koffee With Karan in 2005. During the show, when Gauri was asked to name one of SRK’s film that she hated, she named his 2002 film Shakti: The Power. Also Read: Shah Rukh Khan and Gauri Khan attend awards event in unseen video from 1992, fans love her style. Watch here

During the episode, when Karan Johar said that Gauri is over-critical for Shah Rukh, she said, “I don’t think I am over critical at all. I mean in the sense that if he is bad in a film, I don’t need to praise him even if he’s bad. If he is bad then he has to accept the fact that he’s not good. Just as an audience, if I feel that he has overacted or he is not great, I should tell him no?”

Karan then asked Gauri to name a few of SRK’s films that were bad. Gauri answered, “No, his past few films have all been good. I have not seen many of his bad films but I don’t remember. Guddu and various films. That English Babu and Desi Mem.” Karan then mentioned Shah Rukh’s film Shakti: The Power, to which Gauri replied, “Yes, that was totally unbearable. That was his worst performance.”

Shakti: The Power a 2002 emotional drama, starred Karisma Kapoor, Nana Patekar and Sanjay Kapoor in leading roles. The film was a remake of 1998 Telugu film Anthapuram, which was based on the real-life story of American author Betty Mahmoody. In the film, Shah Rukh played the role of Jai Singh, who helps Nandini (Karisma Kapoor) to run away from her abusive father-in-law Narasimha (Nana Patekar).

Shah Rukh met Gauri at a party when they were teenagers and soon fell in love. They got married on October 25, 1991 and are parents to three children: Aryan, Suhana and AbRam. Suhana will soon be making her acting debut with Zoya Akhtar’s Netflix film, The Archies.