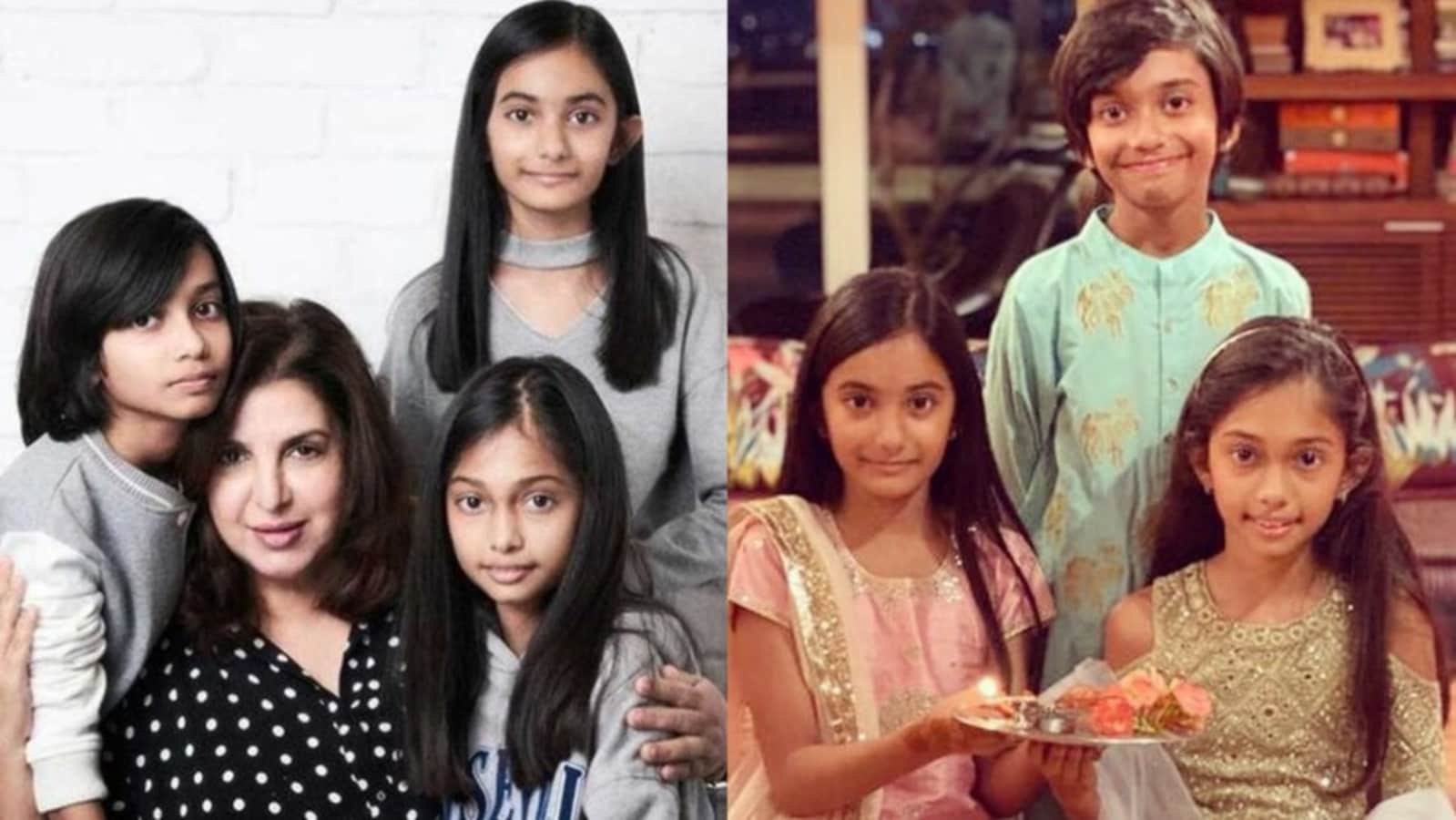 Choreographer-filmmaker Farah Khan had once said that she can proudly say that her children–daughters Diva and Anya and son Czar were born via IVF and that no ‘pizza man’ delivered them. Talking to the media in 2016, Farah had said that she had babies when she was 43 as she got ‘caught up in building career that later you realize things’. (Also Read | Farah Khan cries and hugs Sajid Khan on Bigg Boss 16, says ‘mom is proud of you’)

Farah Khan married Shirish Kunder in December 2004. She gave birth to triplets in 2008 through in vitro fertilisation. Farah regularly shares posts with her children on Instagram.

Speaking during a launch event of a fertility clinic, Farah had said, “It is important that we come forward and take pride in this because it gives so much courage and so much hope to people who want to do it, but are scared to do it. I proudly say that my children are from IVF and no, a pizza man did not deliver you. I am not an actress. I had babies at the age of 43 because sometimes you just get so caught up in building your career that later you realize things..”

When she was asked for advice on parenthood for Shah Rukh Khan and Salman Khan, she had said, “Shah Rukh has his three children. He will rather advice me. Salman is very good as he is. He doesn’t need any advice. He can advise everybody. We don’t need to advise him. He is far more successful and intelligent than all of us put together.”

Recently, Farah took her son Czar to watch the final match of the FIFA World Cup 2022 at the Lusail Stadium in Qatar. Giving a glimpse of the duo at the stadium, Farah captioned her Instagram post, “My son better be pressing my feet for life.” In another post, she updated her fans as she made Czar press her feet. She wrote, “Morning practice #worldcup khatam ho gaya beta (world cup is over).. now pay the dues .. #czarkunder #qatar.”