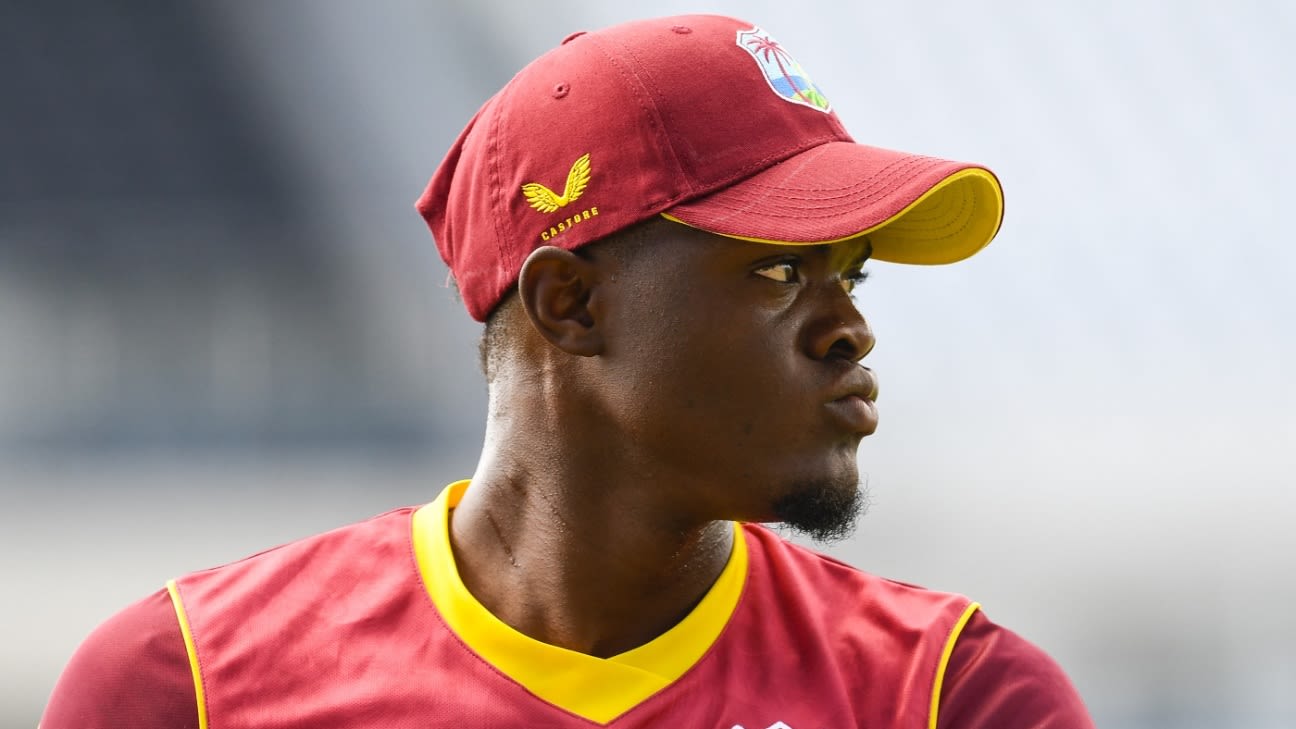 Nicholas Pooran called right at the toss and West Indies opted to bowl in the first T20I of the five-match series against India, at the Brian Lara Stadium in Tarouba.
Alzarri Joseph, who picked up two wickets in each of the two games he played in the preceding ODI series, was handed his T20I debut. Shimron Hetmyer, who earned a call back ahead of this series, also came in, while Odean Smith, Rovman Powell, Jason Holder and Keemo Paul added all-round abilities in the middle. Akeal Hosein was the lone spinner in the West Indies XI.

India, on the other hand, played three slow bowlers. Ravindra Jadeja, who was out of the ODIs due to a knee niggle, returned, with Ravi Bishnoi and R Ashwin – who last played a T20I in November 2021 – completing the tourists’ spin trio. Rohit Sharma was back to lead, after being rested for the ODIs, while Shreyas Iyer got the nod ahead of allrounder Deepak Hooda.

It was the first international match at this stadium, which has hosted Caribbean Premier League games before.