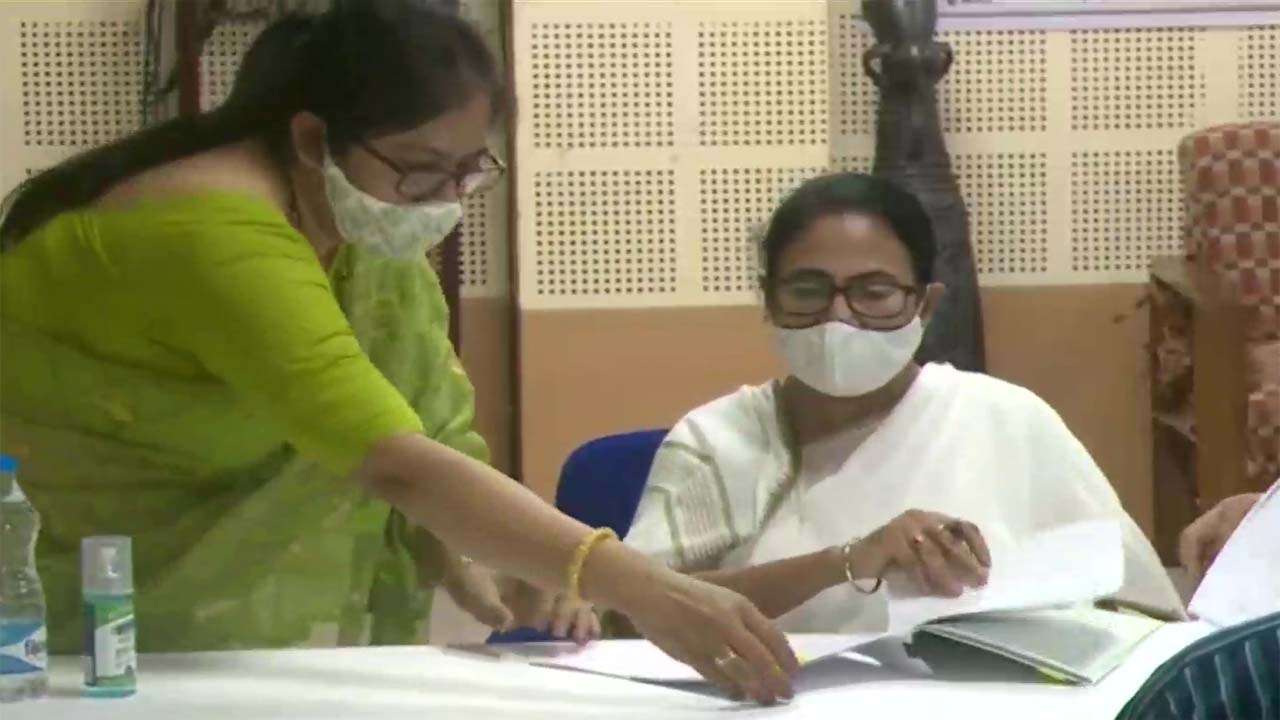 West Bengal Chief Minister Mamata Banerjee on Friday filed her nomination for the upcoming by-polls to the Bhabhanipur Assembly seat. Earlier, the Election Commission of India (ECI) announced the date of the by-election in the Bhabanipur Assembly Constituency of West Bengal on September 30. The counting of votes will take place on October 3.

West Bengal Agriculture Minister Sovandeb Chattopadhya vacated the Bhabanipur Assembly seat in May, making way for West Bengal Chief Minister Mamata Banerjee to contest from this seat. Mamata Banerjee has once again expressed her displeasure regarding the Assembly poll timings and phases.