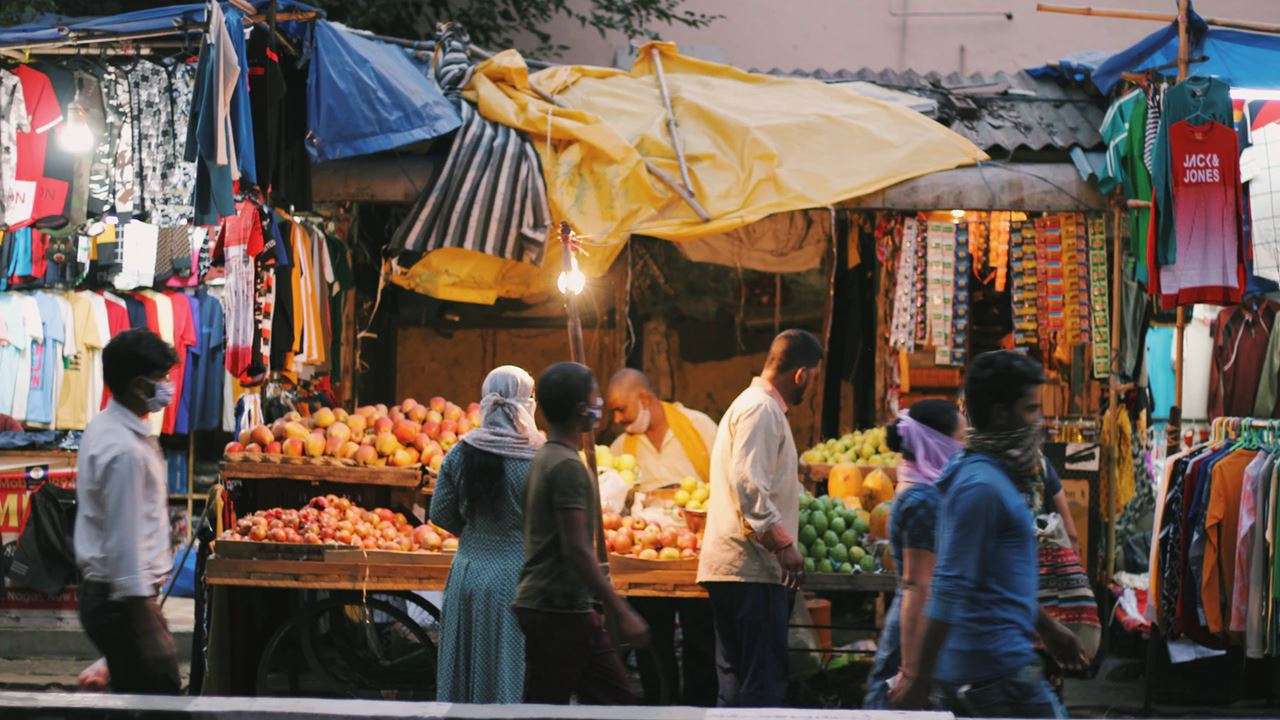 Punjab Chief Minister Captain Amarinder Singh on Friday ordered lifting of weekend and night curfew in wake of the falling COVID-19 positivity rate in the state. From Monday, gatherings of 100 persons indoors and 200 outdoors will be allowed.

The CM also directed the DGP to challan all political leaders violating the Covid-19 rules while holding rallies and protest meetings as well as issue challans against those indulging in anti-Covid behaviour.

Bars, cinema halls, restaurants, spas, swimming pools, gyms, malls, sports complexes, museums, zoos etc., have also been allowed to open, subject to all eligible staff members and visitors having taken at least one dose each of the vaccines.

Though schools will continue to remain closed, colleges, coaching centres and all other institutions of higher learning shall be allowed to open by the Deputy Commissioner concerned, subject to a certificate having been submitted, that all teaching, non-teaching staff and students have been given at least one dose of vaccination, at least 2 weeks ago.

The Chief Minister, while reviewing the Covid situation virtually, said the situation will again be reviewed on July 20. Strict use of masks must be ensured at all times, the Chief Minister directed, while announcing the easing of restrictions.

Referring to the cases of Mucormycosis, which have been reported in 623 patients as of July 8, the Chief Minister asked the Health Department to work out a proposal for supporting and helping in the treatment of such patients. Of the 623 cases, 67 are from outside the state, the Health Secretary informed the meeting, adding that 337 cases were under treatment and 154 had been discharged while 51 patients had died. The maximum cases reported in day was 34 on May 27, while the average of daily cases in the first week of July stood at 5.

The Chief Minister noted that due to the SOPs in place, and the level of COVID and post COVID care, Punjab has had much fewer cases and deaths than most other states, including Haryana, and Delhi. Against 623 cases and 51 confirmed deaths so far in Punjab, both Haryana and Delhi have seen over 1,600 cases each, and 193 and 236 deaths respectively.

Joshua Jackson & Jodie Turner-Smith Step Out For Rare Stroll With...