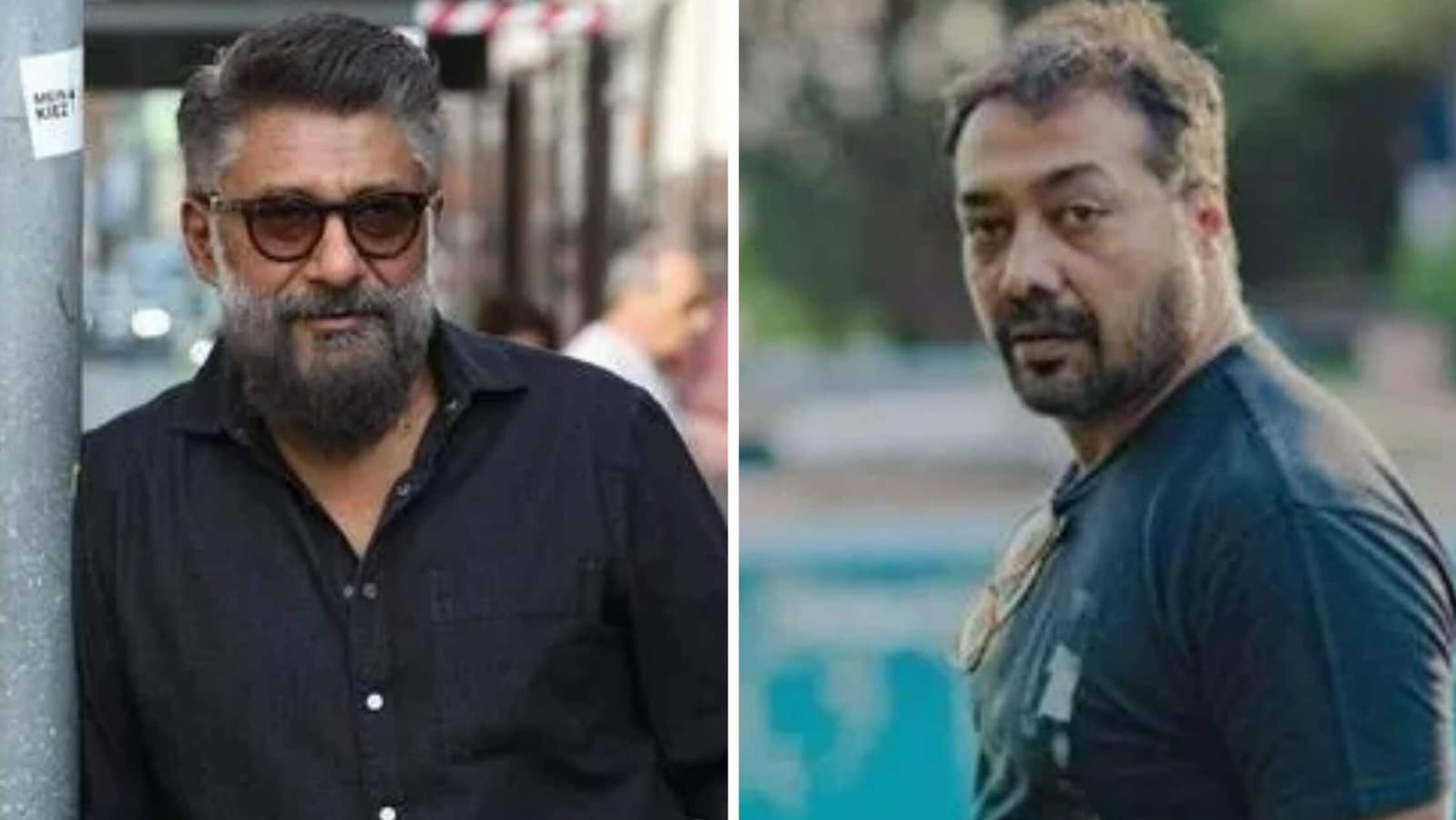 Sharing a news article on Anurag Kashyap‘s words, The Kashmir Files director who is often seen at loggerheads with the DevD director, tweeted, “Audience is ‘mob’ now? Wow! Wow! Wow!”

Recently, PM Modi, on the second day of the BJP’s national executive meeting, suggested that unnecessary remarks on irrelevant issues such as movies put the party’s development agenda on the backburner, reported news agency PTI.

Responding to it, PTI quoted Anurag saying, “If he had said this four years ago, it would have made a difference. Now, I don’t think it’ll make a difference. It was about controlling their own people. Things have gone out of hand now. I don’t think anybody will listen to anyone. He was at the trailer launch of his upcoming movie Almost Pyaar with DJ Mohabbat, starring Alaya F.

“When you stay silent, you empower prejudice and you empower hatred. It has now got so much empowered that it is a power in itself. The mob is out of control now,” the filmmaker further said. Earlier many politicians came forward objecting Shah Rukh Khan and Deepika Padukone’s Pathaan song Besharam Rang. Among them were Madhya Pradesh home minister Narottam Mishra and Ram Kadam who criticised Deepika’s saffron bikini. Many others were also against the film and its song, for allegedly hurting religious sentiments.

Meanwhile, filmmaker Ashoke Pandit, the president of the Indian Film and Television Directors’ Association (IFTDA), came out in support of PM Modi’s statement to the BJP party workers. He told Indian Express, “If the PM snubs his own people and tells them to shut up and not talk nonsense against the film industry, which is not their area, for mere publicity, it is a big boost of confidence for the industry. That the PM of the country is with you. The signal goes to not only the politicians, but even people from the media, our own industry itself.”