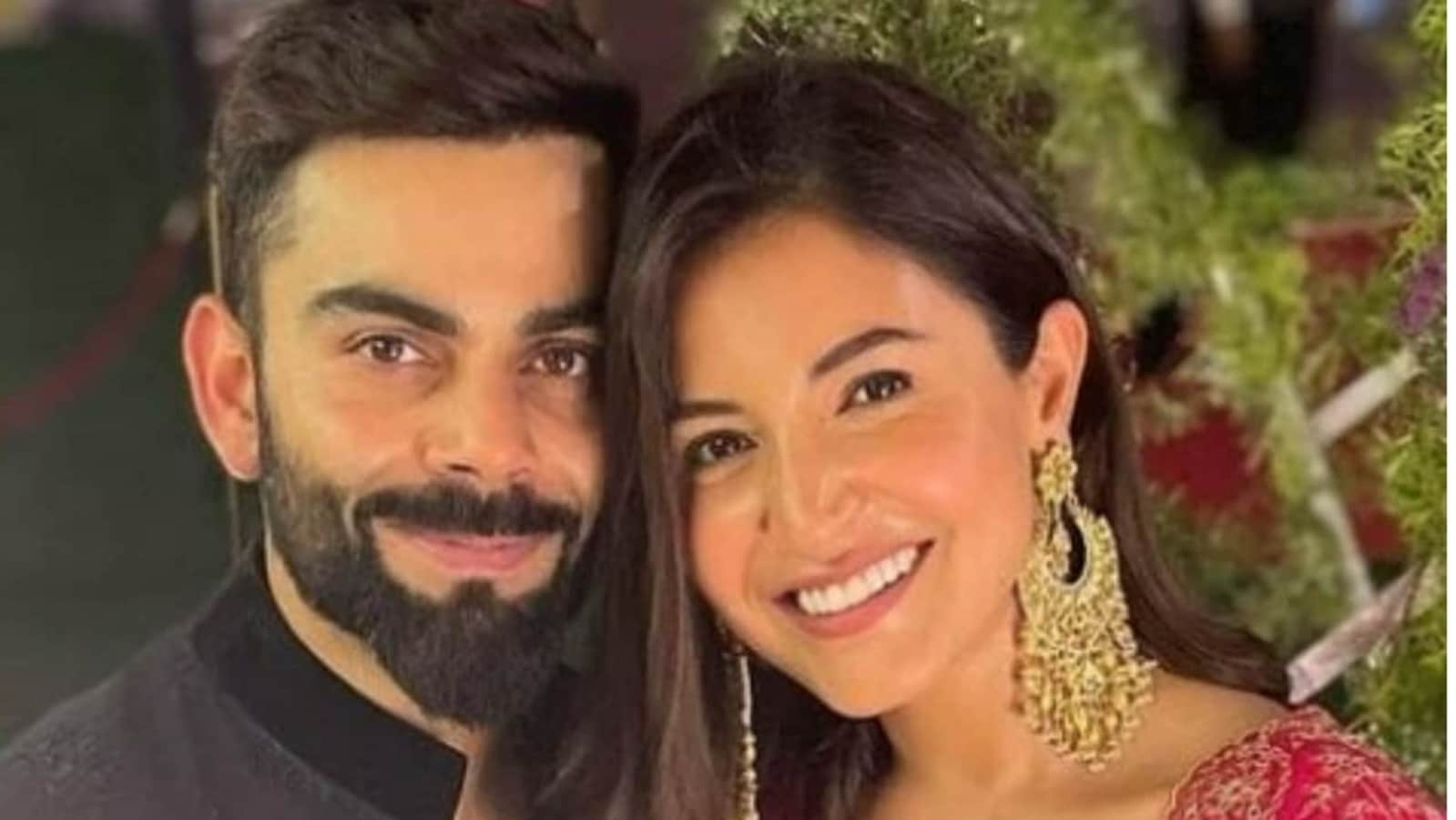 Actor Anushka Sharma has left her husband, Indian cricketer Virat Kohli impressed with her determination for Chakda Xpress. The film is her first project since she appeared in Zero, which released four years ago. It’s directed by Prosit Roy and will stream on Netflix. Also read: Anushka Sharma says she’s missing husband Virat Kohli

In the film, Anushka will play the role of former Indian cricketer Jhulan Goswami. Anushka is currently filming for it in the UK. Before the shooting schedule, she underwent intense training to ace her cricket skills.

Talking about Anushka’s prep for Chakda Xpress, Virat Kohli shared in the recent episode of FTB On The Road, “For me, a movie was just about watching it for three hours. Then I saw Anushka train for the film and I was like respect boss. She is finding the process challenging. This is the first time she is doing such a thing and that too by learning bowling.”

Earlier, Anushka who is with her daughter Vamika in UK, was joined by Virat for a brief time. Last week, the actor posted a picture of them and said that she missed her husband who had returned to Mohali. She is currently in London.

The photo featured them posing at a scenic location with blue water and greenery in the background. It read, “The world seems brighter, exciting, more fun and overall just much much better in places as beautiful as these or even when cooped up in a hotel bio-bubble with this person (red heart emoji) #MissingHubby too much post.”

While Virat has immense respect for the actor owing to her dedication, earlier Anushka had said that she and Virat discuss her progress for Chakda Xpress prep. She said that she shows him her cricketing videos and told Harper’s Bazaar, “We definitely discuss my progress. Whenever I’ve had a good day learning, I like to share my videos with Virat, to get his feedback. Luckily, he’s not a bowler so I listen to my coach more. But I do turn to Virat for batting tips.” This will be the first time for Anushka to portray the role of a cricketer in a film.