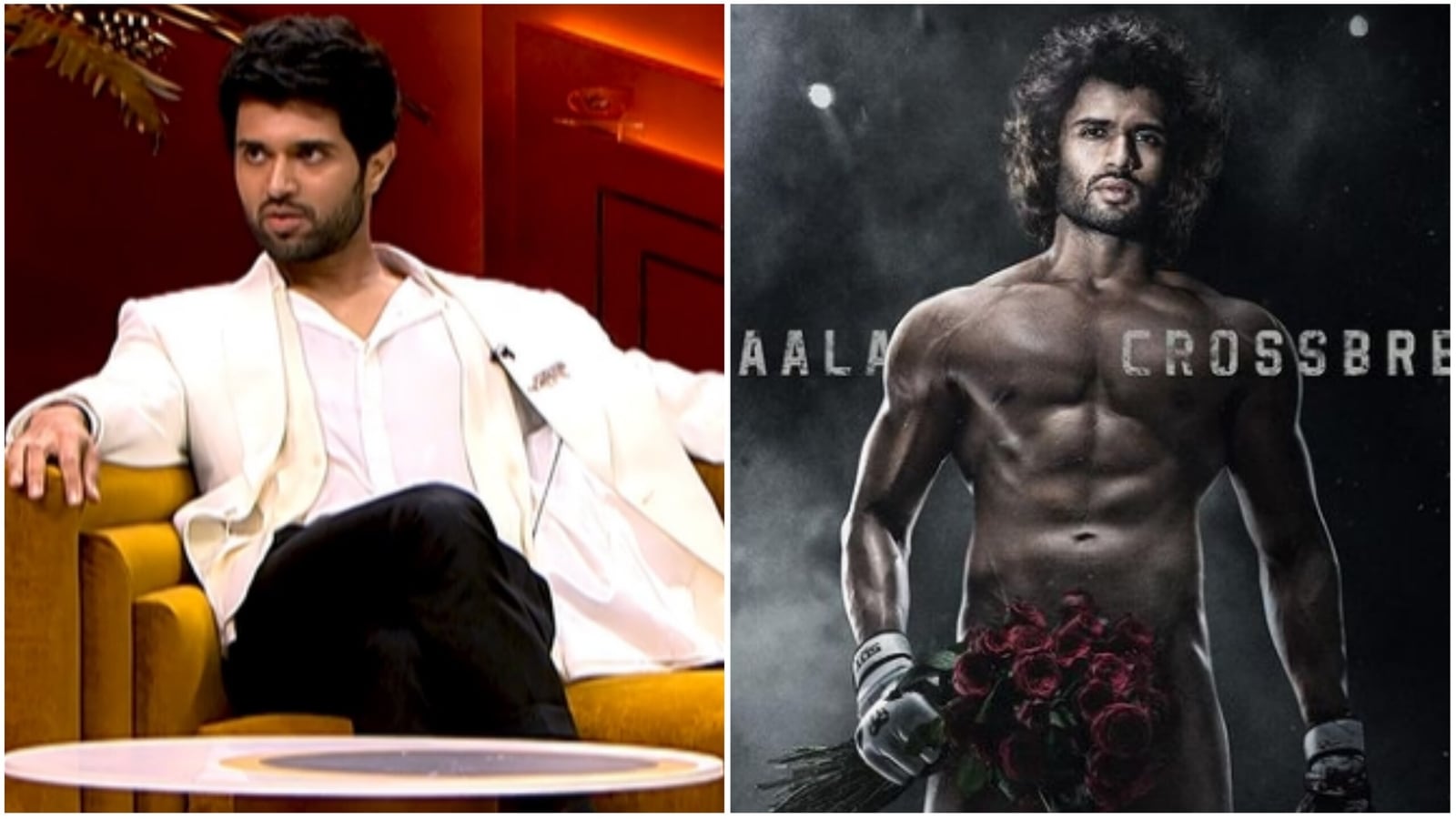 Koffee With Karan season 7 episode 4: Vijay Deverakonda said during the rapid fire round that he would be willing to pose nude for a photoshoot.

Vijay Deverakonda recently made his debut on Koffee With Karan, and spoke about the prospects of posing nude in the infamous rapid-fire round of the show. He also shared whether he would be willing to endorse a condom brand. Ananya Panday also said in her rapid-fire round that she wouldn’t mind seeing Vijay ‘completely nude.’ Also Read| FIR filed against Ranveer Singh for nude photoshoot after lawyer complains he ‘insulted modesty of women’

Karan Johar asked Vijay a series of questions in a Do or Die segment in the rapid-fire round. One of the questions he asked was, “Would you or would you not pose naked for an international magazine.” In response, Vijay said, “I wouldn’t mind if shot well.”

Asked if he would endorse a condom brand in the same Do or Die segment, Vijay not only said yes but also endorsed it on the spot. He said, “I think it’s a really smart, safe thing to do if you don’t want to have ten babies. This is my endorsement right now.”

Vijay’s rival in the rapid-fire round was Ananya Panday, who was asked if she would like to see him ‘completely nude.’ Ananya replied, “I have a little bit, in Liger. But I mean, who wouldn’t?” Vijay had bared it all in Liger’s poster, covering his modesty with just a bunch of roses. The poster read, “Saala crossbreed.”

Vijay will mark his first collaboration with Ananya with Liger, which also marks his Bollywood debut. In the film, Vijay plays the character of a kickboxer who went from being ‘chaiwaala’ in Mumbai to becoming a professional boxer, competing in the US. Ramya Krishnan plays his mother, and Mike Tyson also has a cameo in it. The film, directed by Puri Jagannadh and produced by Karan Johar, is all set to hit theatres on August 25. It will be released in Hindi, Tamil, Telugu, Kannada, and Malayalam.