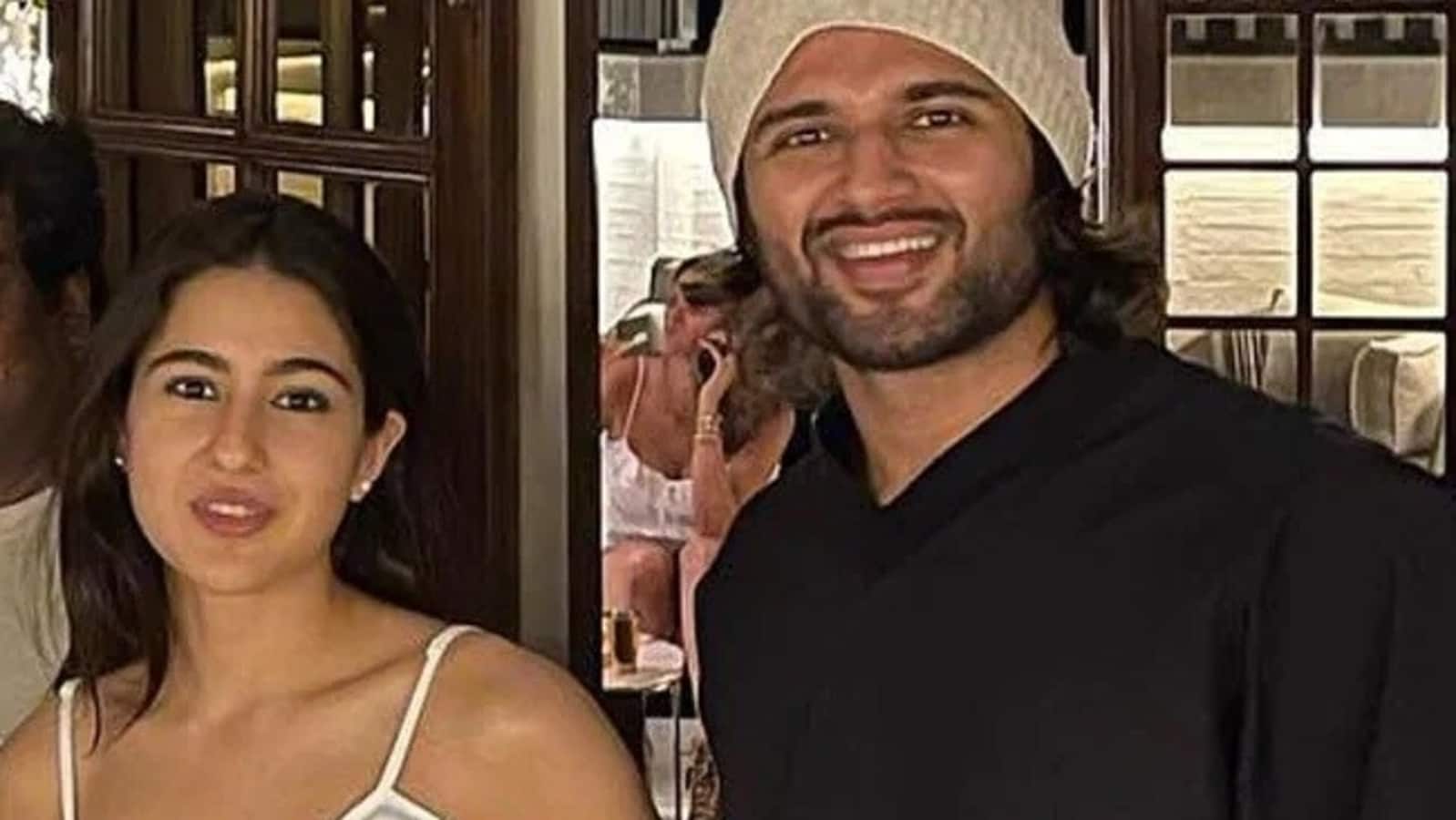 Vijay Deverakonda has given an answer to Sara Ali Khan, who said during her appearance on Koffee With Karan that she would like to date him. The actor reacted in humour and but made it clear that he was a ‘better actor’ than her. Koffee With Karan host Karan Johar in a recent episode had asked Sara to name a person she would like to date. Also read: Rashmika Mandanna blushes as Vijay Deverakonda calls her pretty, beautiful

Vijay is busy with the promotions of his upcoming film, Liger. He makes his Bollywood debut with the film in which he stars opposite Ananya Panday. It is set to release on August 25.

On being asked about his reaction to Sara Ali Khan’s statement, Vijay told ETimes, “Okay, but I am a better actor. I texted her (Sara). It is so sweet of her to have said that.” When asked if he would really like to date her, Vijay said, “I can’t even say the word ‘relationship’ well. How can I be in one?”

Sara had appeared on Koffee With Karan last month with colleague and friend Janhvi Kapoor. When Karan asked Sara, “Give me a name of a boy you feel like you want to date today,” she reacted, “No no, no,” and then went on to take Vijay Deverakonda’s name.

Later, Vijay shared the clip on his Instagram Stories and wrote for Sara, “I love how you say, Deverakonda. Cutest. Sending big hugs and my affection.”

Vijay is rumoured to be in relationship with Rashmika Mandanna, though both of them have denied dating. When Vijay appeared along with Ananya on Koffee With Karan, Ananya even dropped a hint about the same. On being asked to comment on Vijay’s relationship status during the rapid-fire round, Ananya said in a cryptic statement, “I feel like he is in a rush… to meet Mika… Singh. Get it.”