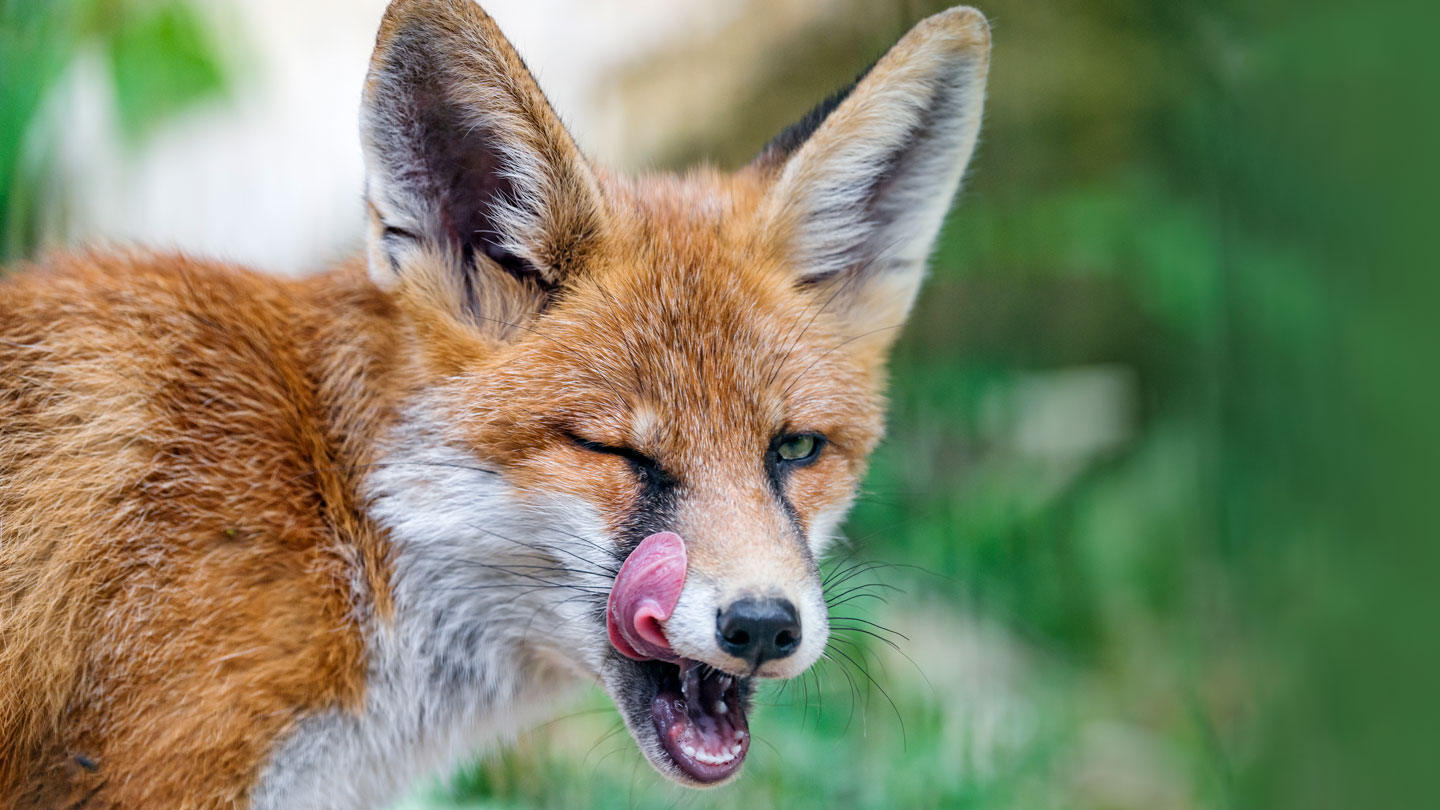 The fox froze. Inches from his paws, frenzied, spawning carp writhed in the shallow water along a reservoir’s shore. In a sudden flash of movement, the fox dove nose-first into the water, emerging with a large carp wriggling in his mouth.

In March 2016, two researchers in Spain watched as a male red fox (Vulpes vulpes) stalked and caught 10 carp over a couple of hours. The event, described in a study published August 18 in Ecology, seems to be the first recorded instance of a fox fishing, the researchers say. The discovery makes red foxes just the second type of canid — the group that includes wolves and dogs — known to hunt fish.

“Seeing the fox hunting carp one after another was incredible,” says ecologist Jorge Tobajas of the University of Córdoba. “We have been studying this species for years, but we never expected something like this.”

Tobajas and his colleague Francisco Díaz-Ruiz of the University of Málaga stumbled across the fishing fox while surveying a site for a different project. The fox first caught their attention because it didn’t immediately flee when it spotted the researchers. Seizing the opportunity, Tobajas and Díaz-Ruiz decided to hide nearby and see what the fox was up to.

Their curiosity turned into excitement after the fox caught its first fish. “The most surprising thing was to see how the fox hunted many carp without making any mistakes,” Tobajas says. “This made us realize that it was surely not the first time he had done it.”

Instead of immediately guzzling down all of the fish, the fox hid most of its catch and appeared to share at least one fish with a female fox, possibly its mate.

Fish remains have been spotted in the scat of foxes before. But scientists weren’t sure whether foxes had caught the fish themselves or were simply scavenging dead fish. This research confirms that some foxes fish for their food, says Thomas Gable, a wildlife ecologist at the University of Minnesota in Minneapolis who wasn’t involved in the research.

“I would be shocked if this was the only fox to have learned how to fish,” Gable says.

Wolves living on the Pacific coast of North America and in Minnesota are the only other canids known to fish (SN: 2/11/20). The fact that two canid species living on separate continents both fish opens the possibility that the behavior might be more common than previously thought, Gable says.

For Tobajas, the fishing fox is an example of how much scientists still don’t know about the natural world, even for species that live fairly close with humans. “The red fox is a very common species and is in many cases a bit hated,” he says. Foxes sometimes attack pets or livestock and are considered a pest in many places. But “observations like this show us that it a fascinating and very intelligent animal.”

Losing amphibians may be tied to spikes in human malaria cases

Climate change could turn some blue lakes to green or brown

Clouds on ancient Mars? Here’s the scientist who re-created them

This chemist breaks boundaries to make new and better catalysts

How one neutrino physicist hunts for new and hidden particles

How one scientist seeks to untangle the evolution of human hair