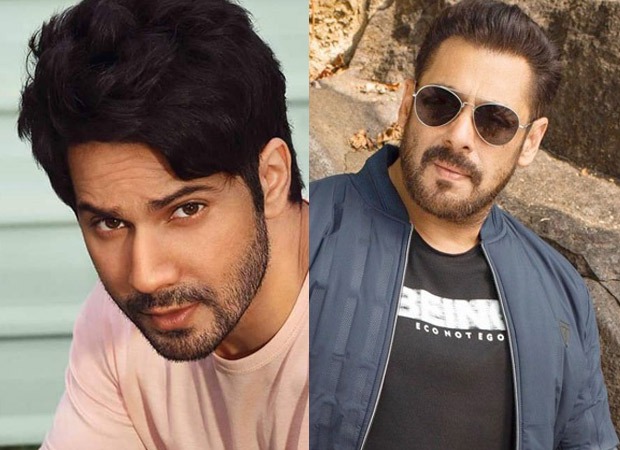 After the release of Radhe-Your Most Wanted Bhai, all eyes are on Salman Khan’s next Antim along with his brother-in-law Aayush Sharma. Directed by Mahesh Manjrekar, the film will also have a special dance dumber featuring Varun Dhawan. The dance number is centered around Lord Ganesha.

Now, according to the latest reports, the special dance number from Antim featuring Varun Dhawan will be out this week coinciding with the Ganesh Chaturthi celebrations in the country. Since the story of the film unfolds in Maharashtra the makers decided to go all authentic and incorporated a Ganpati number in the narrative. Reportedly, the song was composed by Sajid-Wajid and will see Varun celebrating the arrival of the lord. Aayush and Salman will also be a part of the song.

Meanwhile, the release date of the film is still under wraps. However, as per reports, the team is considering releasing the film around mid-October during Dusshera.

ALSO READ: Varun Dhawan opens up about his low-key wedding with Natasha Dalal; says he wanted to keep everyone safe