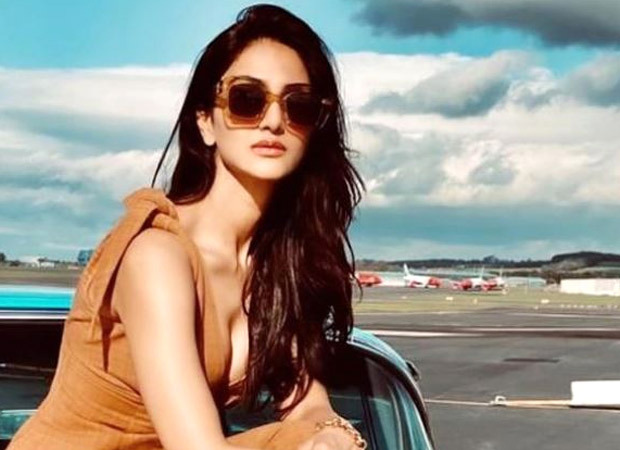 BellBottom was the first Hindi film to be completely shot and released post the pandemic. The film also became the first to hit the theatres post the devastating effects of the second wave of the pandemic in India earlier this year. The film starred Akshay Kumar, Vaani Kapoor, Huma Qureshi, and Lara Dutta in pivotal roles.

Weeks after the release of the film, Vaani Kapoor took to her social media handle to share a picture clicked from the sets of the film. The alluring picture was clicked by none other than Akshay Kumar himself. The actress is seen sitting on a car while sporting a deep-neck mustard colour dress paired with red leather high heel boots.

This is not the first time that Akshay Kumar has turned photographer for his co-stars. Earlier, his co-stars Kriti Sanon, Arshad Warsi, Sara Ali Khan, and others have also shared pictures clicked by the actor on film sets.

Meanwhile, Bellbottom directed by Ranjit Tewari will be released on Amazon Prime Video on September 16.