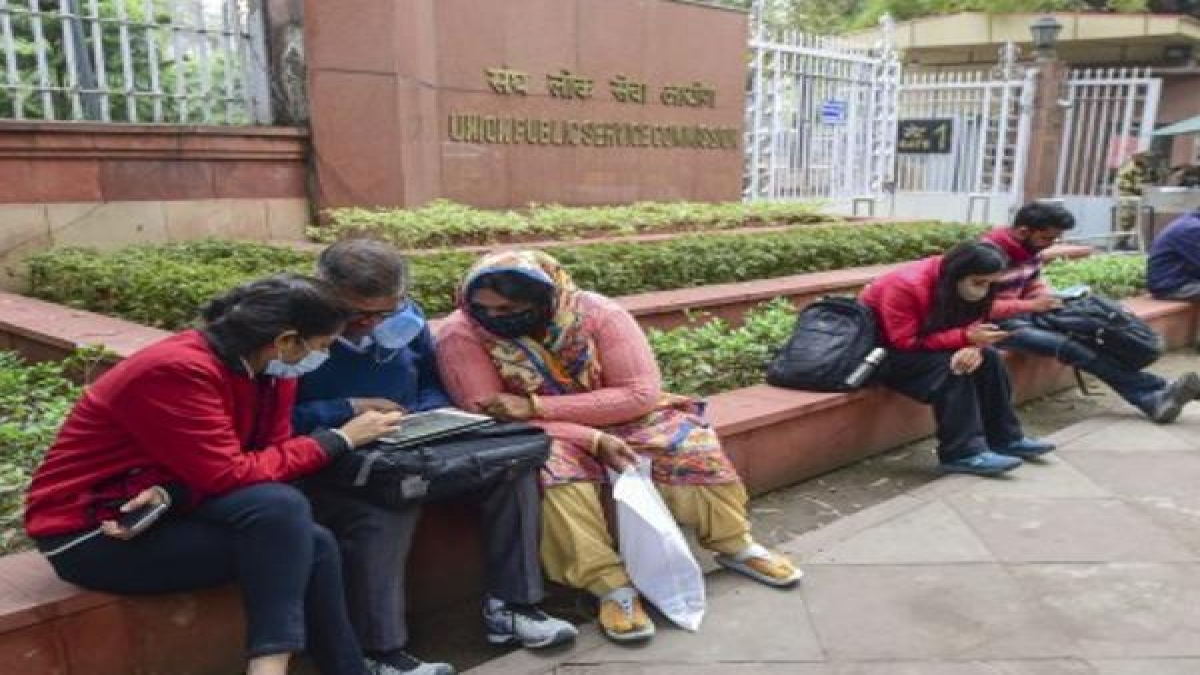 The commission earlier declared the UPSC CDS 1 result 2022 on January 17, 2023. A total of 104 candidates were recommended for the Indian military academy, 46 candidates for Indian naval academy, 14 for Indian air force, and 135 for officer training academy. On the other hands, the result for UPSC NDA and NA final results 2022 were declared in November 2022 where a total of 519 candidates were included in the merit list.

The UPSC CSE 2022 interview will be going to conducted on January 30, 2023he UPSC interview schedule for 1,026 candidates, with their roll number, date and session of interview, was released in a official notice. The UPSC interview date 2023 for the remaining candidates will be uploaded in February 2023, as per UPSC notification 2023 released earlier. A total of 2,529 candidates qualified for appearing in the UPSC Interview 2022. Candidates can go through the official website for more information.

Career Opportunities after getting Graduation in Physics

Career Opportunities after Graduation in Maths

JEE Main 2023: Session 1 Result will be Out Soon; Know How to Download

LSAT 2023: Result will be announced on Feburary 10; Check Details Here