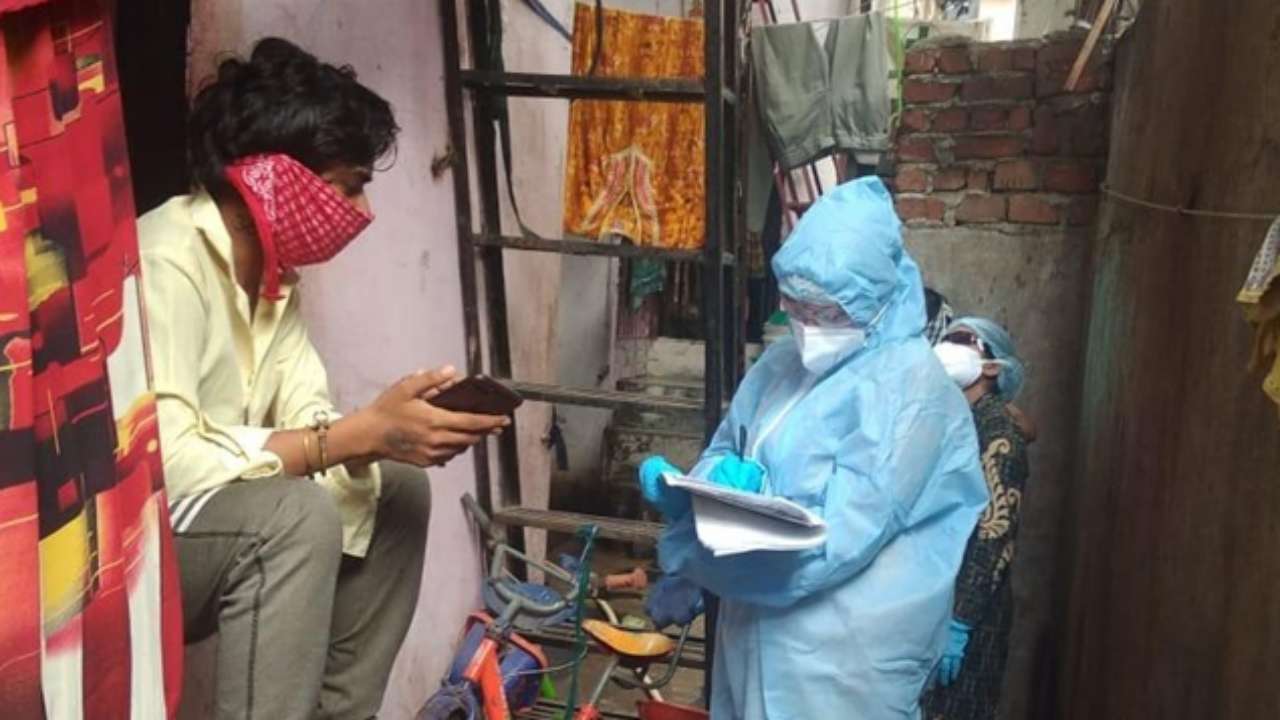 About 40 crore people in India are still at risk of coronavirus infection, while two-thirds of the country’s population above the age of six years has been found to have SARS-COV-2 antibodies, the government has said.

As per the fourth national COVID-19 sero survey by the Indian Council of Medical Research (ICMR), there is a ray of hope, however, there is no room for laxity, and rules related to coronavirus will have to be complied with.

A senior official informed that in the recent national sero survey, SARC-CoV-2 antibodies have been found in two-thirds or 67.6 percent of India’s population above the age of six years.

In the survey, 28,975 common people and 7,252 health workers were included. The fourth round of the survey was done in 70 districts in 21 states, where the last three rounds of the survey were also done. Emphasizing on following the rules related to Covid-19, the government said that social, religious, and political gatherings should be avoided and unnecessary travel should be avoided.

“Travel should be done only after getting fully vaccinated,’ the government advised.

The ICMR also suggested that it would be prudent to open primary schools earlier as children can better deal with virus infection.

“It would be prudent to open primary schools first after taking the decision and after vaccinating all the employees,’ ICMR said.

According to the data of the Union Health Ministry on Tuesday, India reported 30,093 new cases of Covid-19 were reported in a single day, which is the lowest in India in 125 days. The total cases of infection in the country increased to 3,11,74,322.

How to Make Vegetarian Lasagna Step by Step | The Recipe...