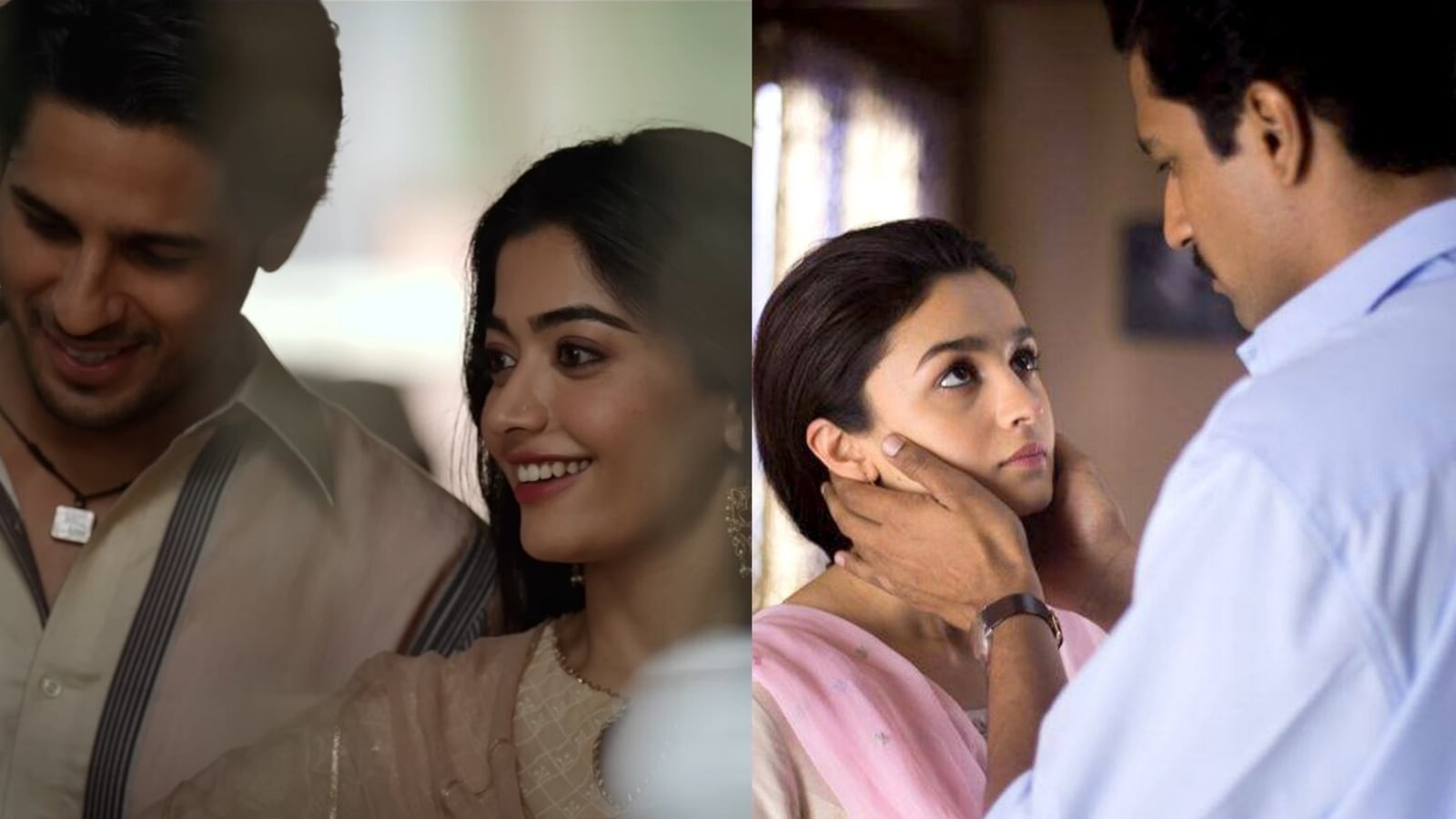 On Monday the trailer of Sidharth Malhotra‘s upcoming film Mission Majnu was released and it seems Twitter has mixed opinions about it. The film is directed by Shantanu Bagchi and also stars Rashmika Mandanna. The film will be released on Netflix on January 20 and fans expressed their wish to see it in theaters. Many also shared how the film almost reminded them of Alia Bhatt-starrer Raazi. Also read: Mission Majnu trailer: Sidharth Malhotra goes undercover for a dangerous job across the border

Soon after the film trailer was released, one person wrote about it on Twitter, “#MissionMajnu is gonna be like the male version of #raazi that glosses over radicalism and terrorism and makes it into a Bollywood ‘love story’.” Another person pointed out, “Gender reversal version of Raazi with more masala. #MissionMajnu.”

A person tweeted, “Kya kisi aur ko #MissionMajnu se Raazi wali feel ayi (Did anyone else get the Raazi feel in Mission Majnu)?” Another user questioned, “#MissionMajnu trailer looks amazing. Getting the vibe of Raazi. It should be released in theatres. Why on Netflix?” Several others praised the chemistry between Sidharth Malhotra and Rashmika.

In Mission Majnu, Sidharth plays a Research and Analysis Wing (RAW) agent Amandeep Singh who must go undercover to find out secrets that could help India get an edge over Pakistan. Rashmika appears as Sidharth’s wife, who is part of his cover story. The film is based on true events from the 1970s and the trailer promises to bring some action-packed scenes.

On the other hand, filmmaker Meghna Gulzar’s film Raazi is based on Harinder Singh Sikka’s book Calling Sehmat. The film revolves around a young Kashmiri girl named Sehmat, played by Alia, who agrees to spy for India in Pakistan. In her quest, she marries a Pakistani Army officer for her mission.

Mission Majnu is written by Sumit Batheja, Parveez Shaikh, and Aseem Arrora. Besides Sidharth and Rashmika, it also stars Kumud Mishra and Sharib Hashmi. The film marks the first collaboration between Rashmika and Sidharth and is Rashmika’s second Hindi film. It was announced in 2020 and has been backed by Ronnie Screwvala, Amar Butala, and Garima Mehta.

Sidharth Malhotra was last seen in Thank God. On the other hand, Rashmika’s last release was Goodbye, featuring Amitabh Bachchan.