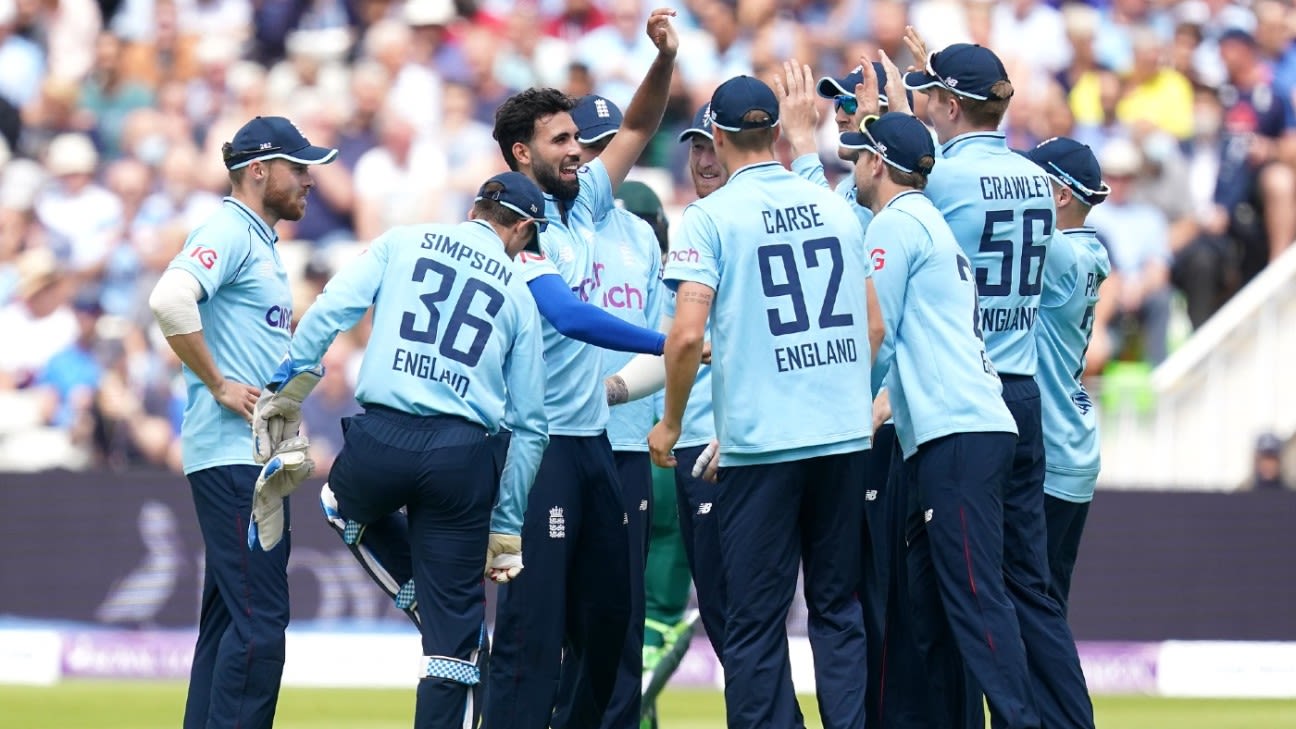 “The British High Commission supported the tour, did not advise against in on security grounds,” Christian Turner tweets

The British government’s concerns about player safety played no part in the ECB’s decision to withdraw its men’s and women’s teams from their tours to Pakistan next month, according to the British High Commissioner to Pakistan, Christian Turner. In a statement posted on Twitter, Turner said the ECB’s decision not to tour was made independently of the country’s government, and that the High Commission had supported the tour.

“I share the deep sadness of cricket fans that England will not tour Pakistan in October,” Turner said. “This was a decision made by the ECB, which is independent of the British government based on concerns for player welfare. The British High Commission supported the tour, did not advise against in on security grounds, and our travel advice for Pakistan has not changed. I have been a champion of international cricket’s return to Pakistan and will redouble my efforts in advance of England’s autumn 2022 tour. My thanks to all at the PCB who have worked so hard in support of that.”

Turner’s statement could serve to incense an already angered PCB further. The ECB issued a statement yesterday confirming that it had decided to withdraw both teams, and while it did not cite a specific security threat, attributing the decision to “the mental and physical well-being of players and support staff”, the statement did mention that there were “increasing concerns about travelling to the region”.

The decision came three days after New Zealand pulled out from their tour of Pakistan minutes before the start of the first game in Rawalpindi following a “specific and credible” security threat.