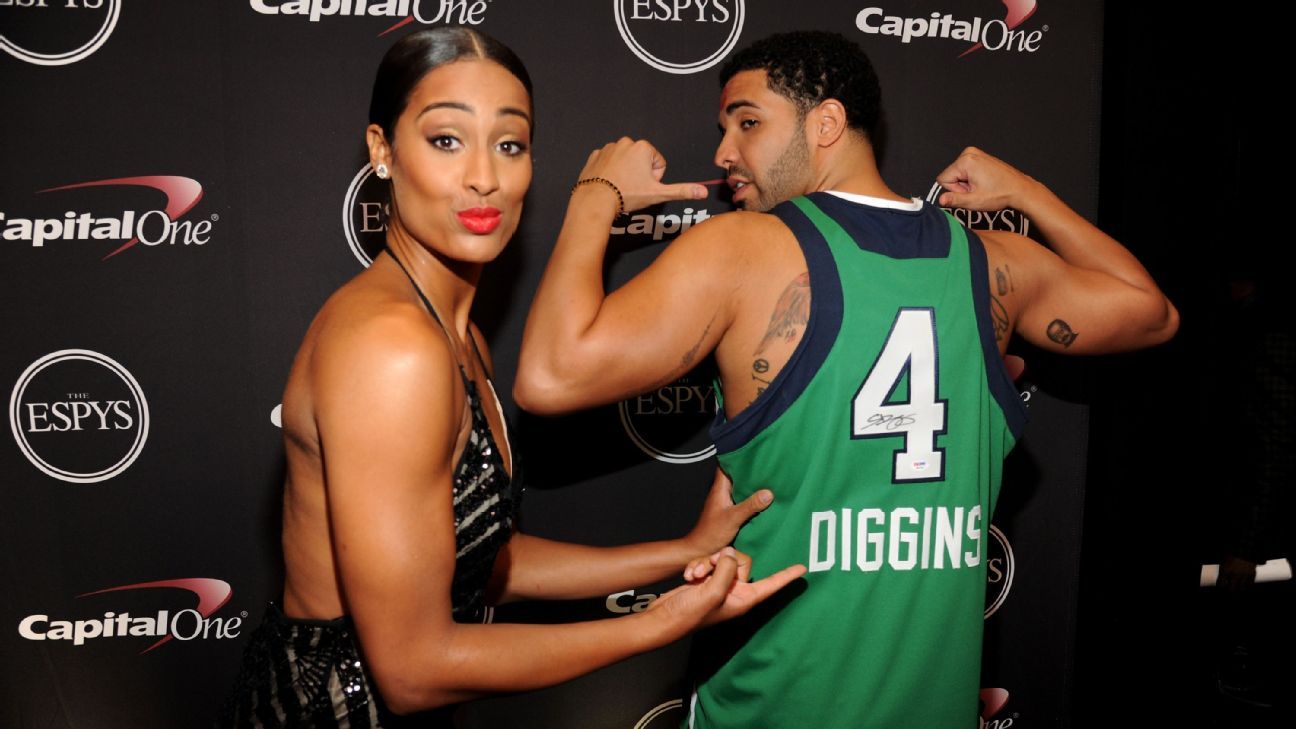 We know Drake, the Canadian-born hip-hop star, is a huge basketball fan. He’s often seen at NBA and WNBA events and references both leagues in various lyrics. He even has an official job with his hometown team, the Toronto Raptors.

Now the superstar musician is trying to get the WNBA in Canada.

“I need a Toronto team,” Drake, born Aubrey Graham, posted on an Instagram story Wednesday morning to his 95.5 million followers. He tagged the official WNBA account, too.

The evidence that Drake supports The W has existed for some time. Over the summer, the four-time Grammy winner was seen rocking the WNBA’s iconic orange hoodie. In his verse on Travis Scott’s 2018 track “Sicko Mode,” Drake referenced Liz Cambage. He posted a picture on Instagram with the Las Vegas Aces star forward on Wednesday night.

Even though the NBA has been in Canada since 1995, there are no WNBA teams outside of the United States. The last time the 12-team league expanded was in 2009, when it added the Atlanta Dream.

Expansion, however, is not a new subject for the league and, according to WNBA commissioner Cathy Engelbert, new teams could be added soon.

“I suspect by next summer or this time next year, in our 26th season, we’ll be talking about the number of teams and a list of where [new franchises might land],” Engelbert told ESPN’s Mechelle Voepel and Tisha Thompson in October.

Former WNBA player Alana Beard has joined the effort to bring an expansion team to Oakland, the 14-year veteran announced in October.

Beard, who won the 2016 WNBA championship with the Los Angeles Sparks, announced that she will partner with the African American Sports & Entertainment Group in pursuit of a new franchise.

Drake’s pitch isn’t the first one about a team in Canada.

Minnesota Lynx guard Bridget Carleton — who is from Chatham-Kent in Ontario and has played on the Canadian national team — tweeted that she “officially started manifesting” bringing a professional women’s basketball league to her home country.

In 2019, The Undefeated’s Sean Hurd wrote how Drake’s successful work with the Raptors makes him an ideal candidate to bring an expansion team to Canada.

Meanwhile, WNBA teams have consistently sold for about $10 million to $15 million, according to public records, published reports and sports bankers. Drake’s net worth? An estimated $150 million or more. Insert eye emoji here.

NFL Week 13 takeaways – What we learned, big questions for every game and future team outlooks

How Bryce Young broke an unbreakable defense, secured a playoff spot and won a Heisman