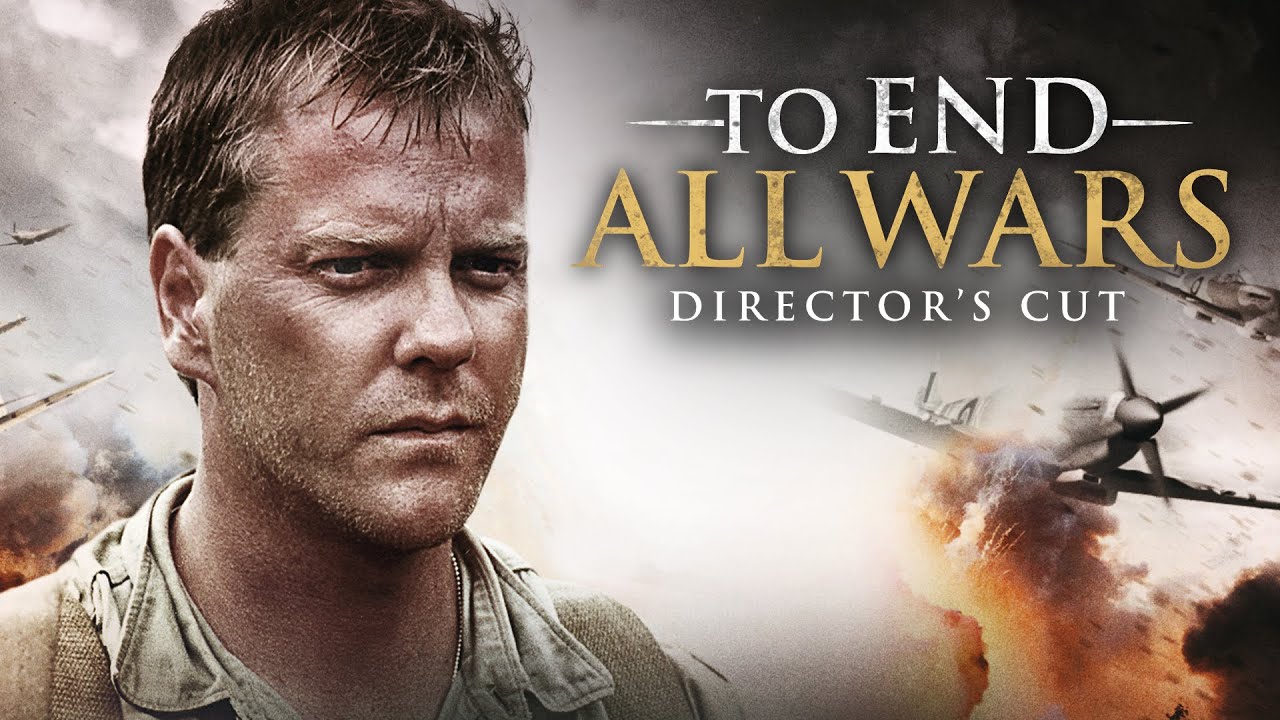 “A true story about four Allied POWs who endure harsh treatment from their Japanese captors during World War II while being forced to build a railroad through the Burmese jungle.” -imdb.com

The post To End All Wars (2001) appeared first on MoviesFoundOnline.com.