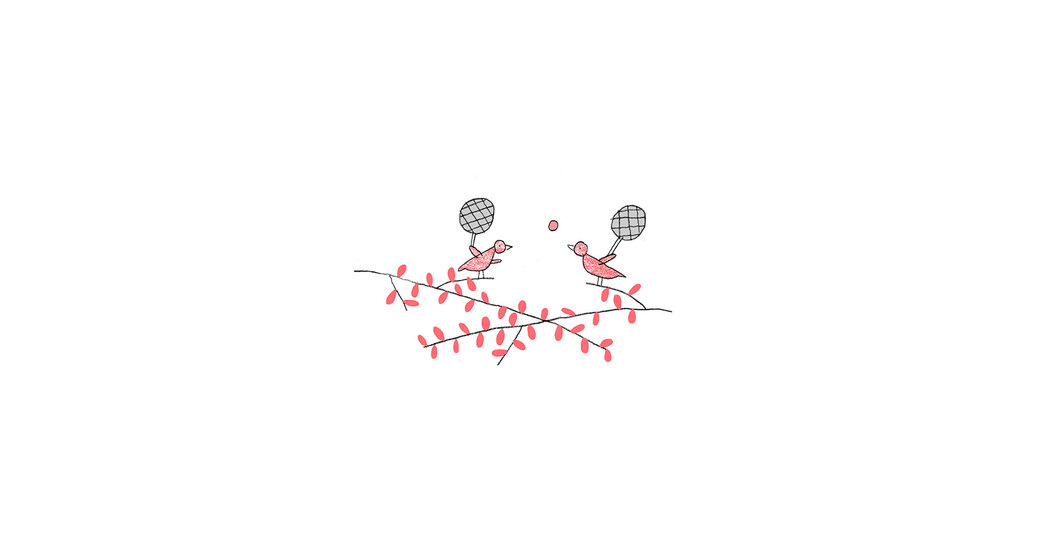 “OK girls, here’s the scoop,” my mother texted. “Dad and I are getting married.” Fifty-two years after their wedding, 27 years after their divorce, and 18 years after he moved back in, they were making it official (again). She insisted there be no fuss. My sister and I insisted fuss was the whole point. I flew from California to Vermont, writing the ceremony on my way. They sat in chairs on the lawn between the porch and driveway. They took their vows, slipping their original rings back on. We had sandwiches and cake. Then my father went back to bed. — Liz Brown

When I was 5, I showed my father the back of my hand: “This is my Indian side.” I flipped my hand over: “And this is my white side.” My father indulged me until I was about 7, when he patiently explained, “That’s not how it works, love. Everyone’s palms are lighter than the backs of their hands. You don’t literally have ‘two sides.’” Now, at 29, I look at my light brown hand and still see both of my parents — but also possibility in their mixture. I have two sides, and I create a third. — Sitara Mahtani

The Life We Couldn’t Leave Behind

Isabel and I became friends when we were 14, spending many sleepless nights talking — until our feelings overflowed and we discovered pleasure, how women could experience it deeply. For years, we hid our love. It was difficult to maintain a lesbian relationship in São Paulo then. We gave up. Not speaking for 15 years, I got married and had two boys. In 2020, we reconnected online. Two months after reuniting in person, we left our separate lives to start a new one (or, perhaps, to resume the one we had before). We’re married now. Our feelings are still overflowing. — Mariana Lobato Botter

Clarity in a Six-Week Recovery

The surgery was successful, I heard through the fog of fading anesthesia. Before my hysterectomy, my boyfriend and I discussed my resulting infertility — that even if we wanted to try for a baby, my missing body parts would eliminate the possibility. Would the two stepchildren we shared compensate for my inability to create babies that shared our DNA? My six-week recovery magnified the ways the four of us had built a rhythm together over the years. As I watched them care for me and one another, I realized nothing that mattered had been surgically removed. Our family was already complete. — Heather Sweeney

My Girlfriend Wants an Open Relationship. Do I?

The Business of Making ‘Pleasure’

The Man Behind Zero Bond

Gucci Gives New Meaning to the Contemporary Obsession With Stars

What the Mullet, Which Is in the Midst of a Comeback, Means Now