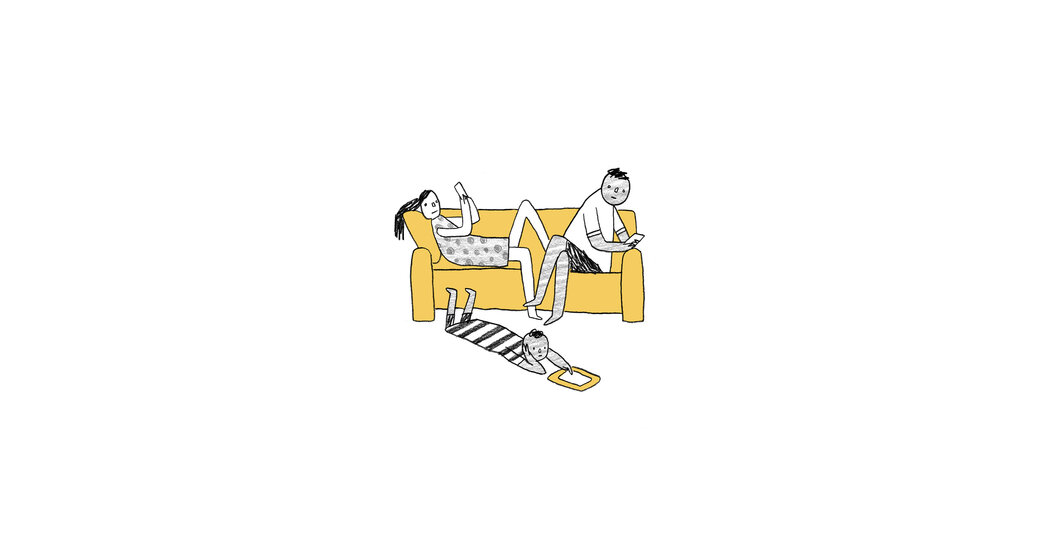 There’s a stretch of Highway 17 that runs from Hardeeville, S.C., to Charleston, where raspberry-colored azalea bushes dot the road in spring, peach jam and boiled peanuts sit in stands in late summer, and Gullah artisans sell their sweetgrass baskets year-round. This span of highway also marks the geographical distance in my marriage. To bridge the expanse, Mike sends me early-morning emails; he has done this every day since we met nine years ago. When I read his messages, I think of us: Two people, two hours apart, awakening for the same love. — Deborah J. Cohan

My mother left to find herself when I was 6, and again when I was 12. The second time, she didn’t come back. My father raised me in Queens while she was in an ashram in Oregon. Only in recent years have my mother and I grown close. People ask me how I could ever forgive her, how my family can gather over the Shabbat dinner she cooks us every Friday. Maybe it’s because I never gave up wishing. Maybe it’s because I believe all of us can change. My life has taught me to expect and embrace the unexpected. — Ronit Plank

I heard a clink — actually, three. That’s what I most remember about the moment I fell in love for the first time. On a roller coaster in Ohio, 500 miles from my New York City home with someone I had known for only two months, I was terrified as we clink-clink-clinked toward the sky. Then I saw Michael smiling and heard an unexpected sound: the quiet roar of my 36-year-old heart finally letting go. He reached through the bars and took my hand. Gravity dropped us, but he held me still. — Mark Jason Williams

A Stud for My Husband

Before my Taiwanese parents would visit, I would ask my husband to take out the silver hoop earrings he has worn nearly every day since he was a teenager. My parents are quite traditional, and this small gesture respected how they viewed gender expression. On their most recent visit in 2019, my mother pressed a small sapphire stud into my hand. “Your dad picked this. It’s for Kort.” They had seen old pictures and knew Kort’s ears were pierced. For 14 years, we had never spoken of it. But now, we could stop pretending. They love us as we are. — Shin Yu Pai

Recently I saw my former boyfriend, roommate and best friend in Brooklyn’s Fort Greene Park. We reminisced about our final weekend as a couple, including the ungodly Lincoln Tunnel traffic and hours of overly curated podcasts. As we arrived in Tivoli, on what was supposed to be an idyllic trip to salvage our romance, his phone dinged with a book delivery notice: “Getting the Love You Want: A Guide for Couples.” Months later, sitting in our old spot in the park, we burst out laughing at this small moment, at everything that we couldn’t be for each other. — Rebecca Zimmerman

The Enduring Appeal of Laura Ashley

Bones or No Bones? A Dog on TikTok Is Setting Today’s Mood.

An East Village Boutique Where the Avant-Garde Gathered

Take a Walk in the Garden, Before It’s Too Late

Tiny Love Stories: ‘Who Has Time to Feel All Day?’

8 Wedding Gifts That Do Some Good, Too