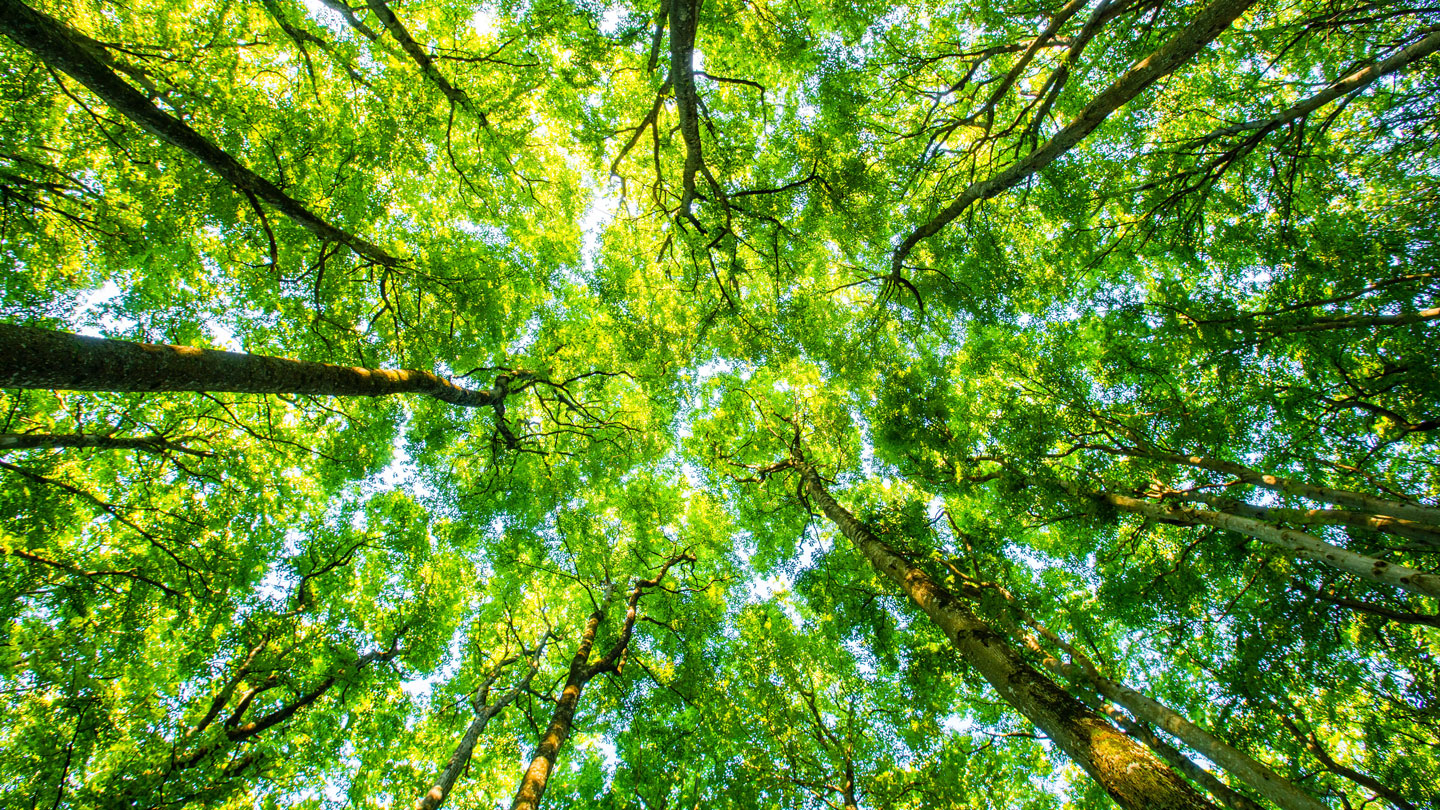 When it comes to hoisting water, plants are real power lifters.

For a tall tree, slurping hundreds of liters of water each day up to its leaves or needles, where photosynthesis takes place, can be quite a haul. Even for short grasses and shrubs, rising sap must somehow overcome gravity and resistance from plant tissues. Now, a first-of-its-kind study has estimated the power needed to lift sap to plants’ foliage worldwide — and it’s a prodigious amount, almost as much as all hydroelectric power generated globally.

Over the course of a year, plants harness 9.4 quadrillion watt-hours of sap-pumping power, climatologist Gregory Quetin and colleagues report August 17 in the Journal of Geophysical Research: Biogeosciences. That’s about 90 percent of the amount of hydroelectric power produced worldwide in 2019.

Evaporation of water from foliage drives the suction that pulls sap upward, says Quetin, of the University of California, Santa Barbara (SN: 3/24/22). To estimate the total evaporative power for all plants on Earth annually, the team divided up a map of the world’s land area into cells that span 0.5° of latitude by 0.5° of longitude and analyzed data for the mix of plants in each cell that were actively pumping sap each month. The power required was highest, unsurprisingly, in tree-rich areas, especially in the rainforests of the tropics.

If plants in forest ecosystems had to tap their own energy stores rather than rely on evaporation to pump sap, they’d need to expend about 14 percent of the energy they generated via photosynthesis, the researchers found. Grasses and other plants in nonforest ecosystems would need to expend just over 1 percent of their energy stores, largely because such plants are far shorter and have less resistance to the flow of sap within their tissues than woody plants do.

Tree-climbing carnivores called fishers are back in Washington’s forests

Here’s where jazz gets its swing | Science News

Pterosaurs may have evolved from tiny, fast-running reptiles

Losing amphibians may be tied to spikes in human malaria cases