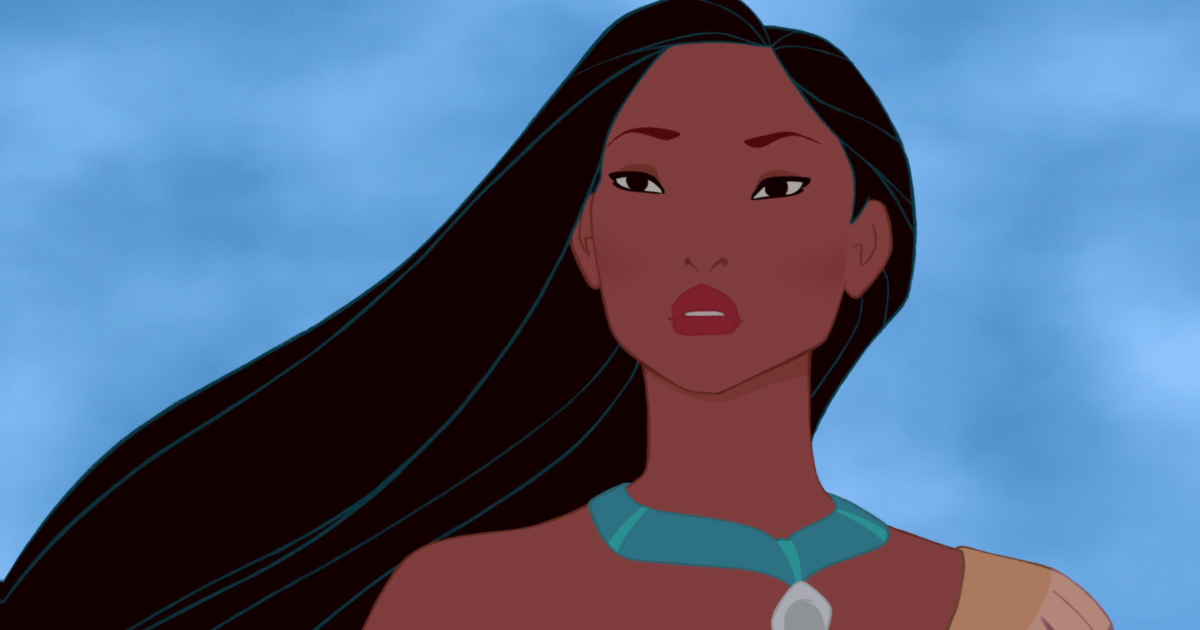 The Disney film Pocahontas is “an absolute stinker,” according to Screen Junkies. Nearly 30 years after its initial release, the YouTube channel has made a trailer pointing out the historical inaccuracies and flaws of the 90s animated feature. The film is based on a real story, and according to Screen Junkies, they got almost everything wrong. The animated movie made 346 million at box offices worldwide and featured Christian Bale, Mel Gibson, Billy Connolly and more as the voices of the on-screen characters.

Screen Junkies edits trailers for existing movies and spins them into Honest Trailers. The trailers add critical commentary using voiceover to the cuts they make. The Pocahontas Honest Trailer follows this formula.

The fabricated romance between John Smith and Pocahontas, plus the glossy way war is depicted, are the main themes of the criticism. The satirical commentary is brutal as Screen Junkies points out that Disney oversexualizes its heroines, and the historically based Pocahontas is a “12-year-old kidnapping victim.”

The Pocahontas Honest Trailer points out how Disney spotlights nature and diminishes fighting, instead painting it as “a big goof-up with plenty of good people on both sides.” In an edited montage of the bumbling British side characters, the word “savages” is used repeatedly, showcasing how racially insensitive the feature is. The British also sing jolly songs about how they want to kill the Native Americans, who they consider inferior.

The song “Colors of the Wind” is played as the lyrics are shown on screen, pointing out that the Native Americans were fetishized as magical beings or savages but never human beings. The film reinforces this idea with talking trees that Pocahontas speaks to and her many forest animal friends. Screen Junkies’ main takeaway is that Disney simplifies the bleak reality of a dark history.

Disney dominated the 90s with Pocahontas and many other animated features that follow a similar formula, such as The Little Mermaid and Aladdin. They have since expanded into other genres and platforms, and Disney has expanded to more programming for a broader range of audiences on their platform Disney+.

While Disney once dominated animation, they do not dominate the streaming game. In the last quarter, Disney+ lost over a billion dollars. Disney+ just announced that Bob Iger is returning to his position as CEO, and only time will tell if Disney can recover.