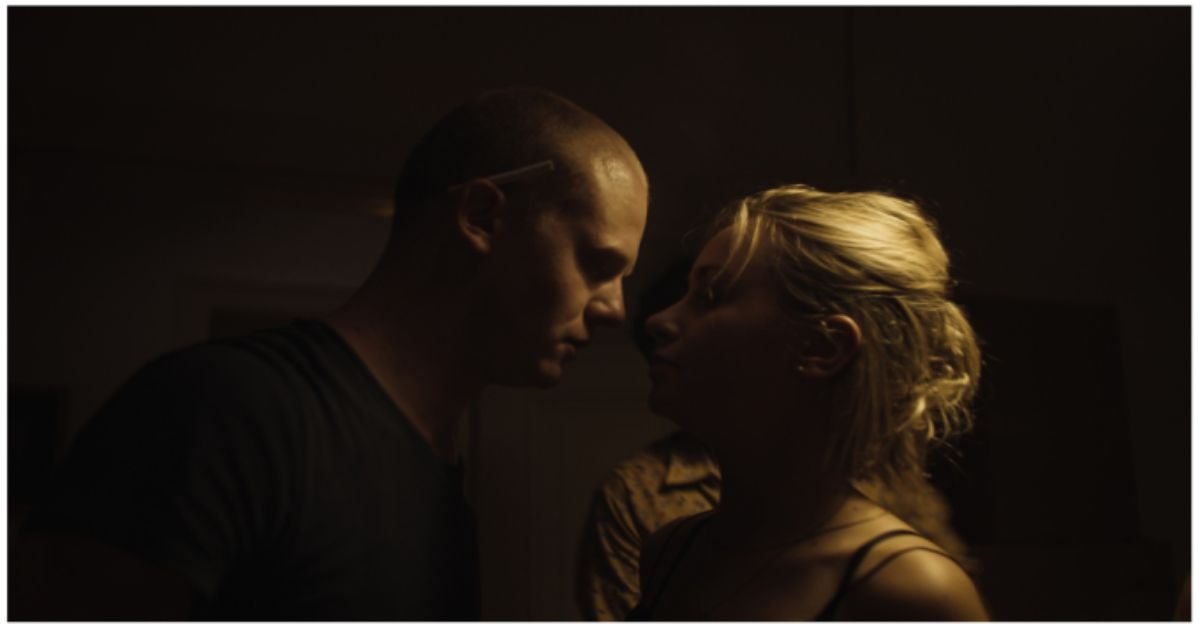 The upcoming drama One Last Evening follows domestic life during the pandemic and a dinner party that falls apart.

The trailer for Lukas Nathrath’s wistful drama One Last Evening has debuted, with the film set to have its world premiere in the Tiger Competition of the International Film Festival Rotterdam. The film won the First Look Award, which is part of the industry section of the Locarno Film Festival. Beta Cinema will handle international sales for the film.

Set during the pandemic, One Last Evening centers around a young couple looking for a fresh start. They move from Hanover to Berlin, with Lisa being an on-the-rise doctor preparing for a new position and Clemens being a talented but unsuccessful singer-songwriter plagued by self-doubt. They host a dinner party in their now-empty flat to say goodbye to their old lives. However, good friends cancel, and uninvited guests show up. As the evening progresses, the attendees start to compare each other’s achievements, leading to an emotional crash that uncovers misunderstandings, rivalries, animosities, and anxieties. The official trailer, released courtesy of Beta Cinema, can be found below.

Sebastian Jakob Doppelbauer stars in the film and co-wrote the screenplay with Nathrath. He is also a producer alongside Nathrath and Linus Günther. The production company for the film is Klinkerfilm. The ensemble cast includes Pauline Werner, Susanne Dorothea Schneider, Nikolai Gemel, and Isabelle von Stauffenberg.

The Locarno International Film Festival is an annual film festival held in Locarno, Switzerland. Founded in 1946, it is one of the oldest film festivals in the world and is known for showcasing independent and avant-garde films. The festival takes place each August and includes a variety of competitions, special screenings, and retrospectives. The festival’s top prize is the Golden Leopard, awarded the best film in the International Competition.

Related: ​​M. Night Shyamalan Pleads with Audiences to Watch Knock at the Cabin in Theaters

Inspiration for One Last Evening

Nathrath and Doppelbauer were inspired by films such as Maren Ade’s Everyone Else, Jan-Ole Gerster’s Oh Boy, Damián Szifron’s Wild Tales, Woody Allen’s Husbands and Wives and Thomas Vinterberg’s The Celebration, which show how “civilized behavior starts to crack, and everyday situations escalate in often bourgeois settings,” says Nathrath. Additionally, the plays of Anton Chekhov also served as an inspiration, as they involve people living in a backwater longing for a new existence in Moscow but ultimately never arriving.

In his production notes, Nathrath states that the characters in the film.

“Crave for adventures and distractions after social distancing. Although they don’t suffer materially, they fear inadequacy in a success-based society. All of them are unhappy and lonely in their own way — yet they desperately want to appear cheerful and strong.”