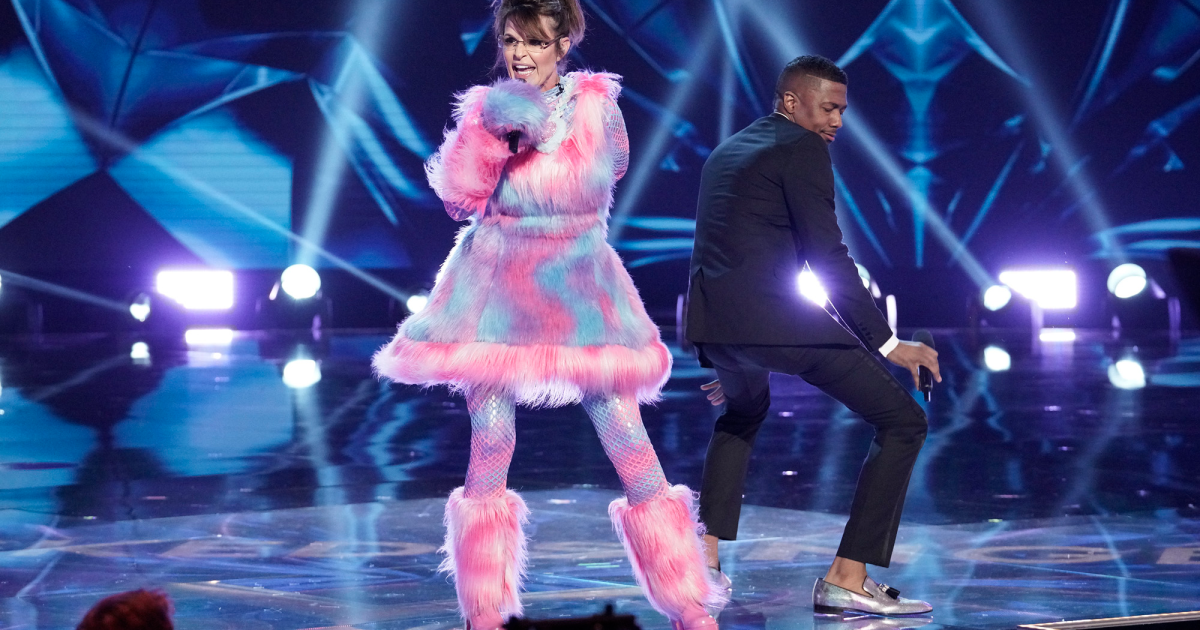 The Masked Singer has hosted plenty of popular actors, athletes and musicians over the years, but producers have occasionally found themselves in hot water over controversial contestants and other mishaps.

One of the Fox reality show’s earliest controversies came in March 2020 when Sarah Palin was unmasked as the Bear during season 3. The former Alaska governor was the first politician to participate in the series, and not every fan was happy that the contestant pool had expanded outside of Hollywood.

“As if things aren’t mental enough, this evening Sarah Palin was revealed as a Masked Singer,” one viewer tweeted at the time. “2020 is killing me, man.”

It didn’t help matters that the Going Rogue author was unmasked the same day that Tom Hanks and Rita Wilson announced they were diagnosed with COVID-19 and the NBA announced the suspension of the rest of the 2019-2020 season because of the coronavirus pandemic. “Sarah Palin was just revealed as one of The Masked Singers and yes we are fully committed to dystopia,” author R. Eric Thomas wrote via Twitter at the time.

The former vice presidential candidate, however, was only the first of many controversial contestants on The Masked Singer. In 2022, the show made headlines for including Rudy Giuliani and Kirstie Alley in season 7. The former New York City mayor has come under fire for his association with Donald Trump, while the Cheers alum has raised eyebrows for her tendentious social media posts about the coronavirus pandemic and the war between Russia and Ukraine.

News of Giuliani’s participation leaked months before his episode actually aired, with Deadline reporting in February 2022 that judges Ken Jeong and Robin Thicke walked off the set after his unmasking.

When the episode premiered two months later, it confirmed that the Hangover actor did leave the stage while Giuliani performed out of his Jack in the Box costume. The “Blurred Lines” singer, meanwhile, wasn’t shown exiting the set, but he did not appear alongside fellow judges Nicole Scherzinger and Jenny McCarthy when they were shown dancing to the former lawyer’s performance.

One month after the episode aired, a Fox executive said that he had “absolutely no regrets” about casting the disgraced politician on the show. “The Masked Singer is all about delivering jaw-dropping moments, which is exactly what [we] accomplished whether it was on set or with the viewers at home,” Rob Wade, president of alternative entertainment and specials at Fox Entertainment, told Deadline in May 2022. “My only regret or surprise was obviously that the reveal was spoiled.”

Keep scrolling for a look back at The Masked Singer‘s controversies over the years.

Sean Lowe’s Season 17 of ‘The Bachelor’: Where Are They Now?

Bachelor Nation’s Shanae Ankney: 5 Things to Know About Her Drama