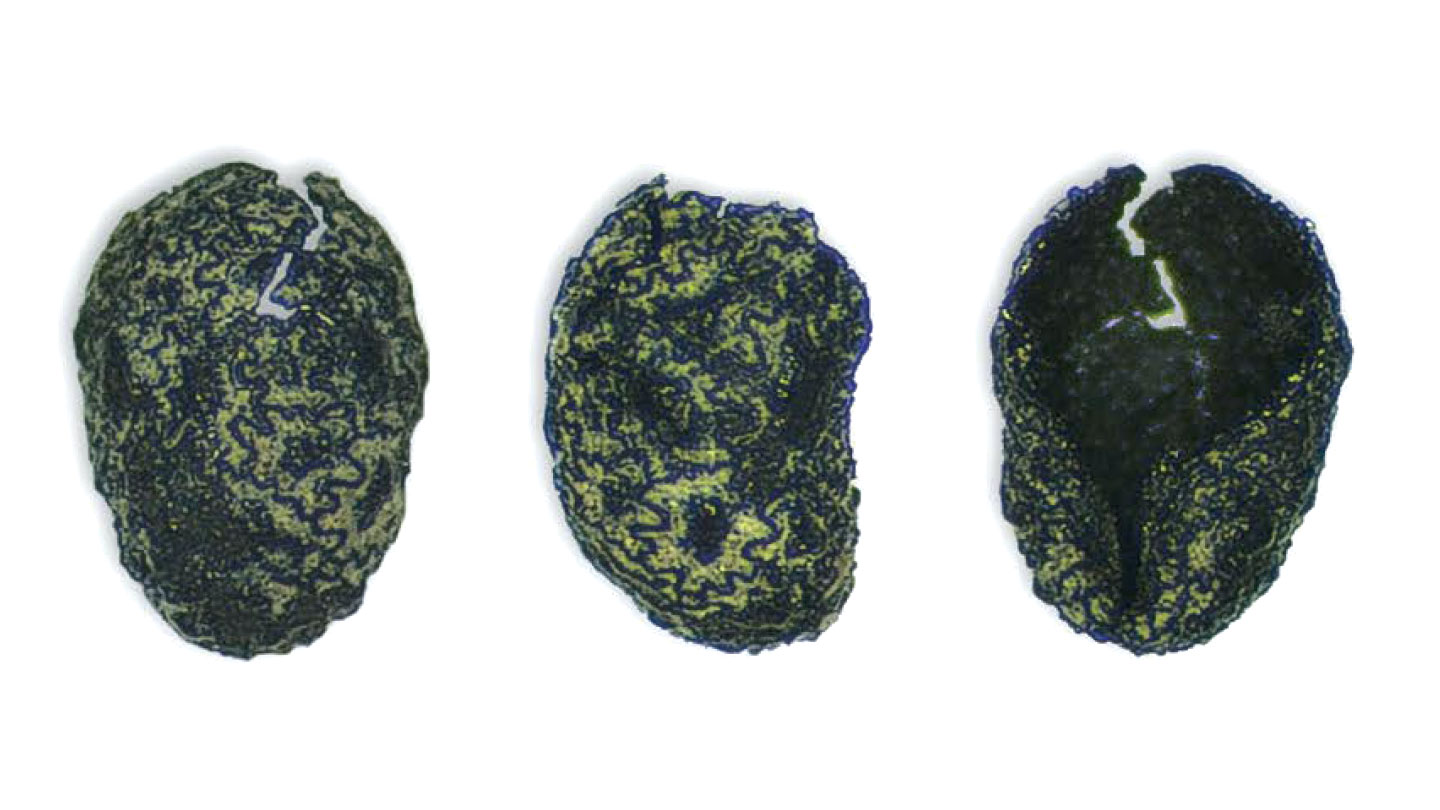 Ancient North Americans started using tobacco around 12,500 to 12,000 years ago, roughly 9,000 years before the oldest indications that they smoked the plant in pipes, a new study finds.

This discovery replaces the pipe-smoking report as the oldest direct evidence for the human use of tobacco anywhere in the world.

Those seeds, three of which the scientists radiocarbon dated, likely came from plants gathered on foothills or mountains located 13 kilometers or more from the Wishbone area, Duke’s team reports October 11 in Nature Human Behavior.

The site was located in a sprawling marshland at the time of its occupation. Finds in and around the fireplace include bones of ducks and other waterfowl, a long, intact stone point and another point broken in two, a bone implement and seeds of several edible wetland plants.

It’s unclear how ancient North American hunter-gatherers used the tobacco, Duke says. Wads of tobacco leaves, stems and other plant fibers may have been twisted into balls and chewed or sucked, with attached seeds spit out or discarded. Ancestors of Pueblo people in what’s now Arizona chewed wild tobacco between around 1,000 and 2,000 years ago. Tobacco smoking can’t be ruled out at the Wishbone site, Duke adds.

Tuskless elephants became common as an evolutionary response to poachers

Vikings lived in North America by at least the year 1021

COVID-19 testing in schools works. So why aren’t more doing it?

Barnacles are famed for not budging. But one species roams its sea turtle hosts

Earth is reflecting less light. It’s not clear if that’s a trend