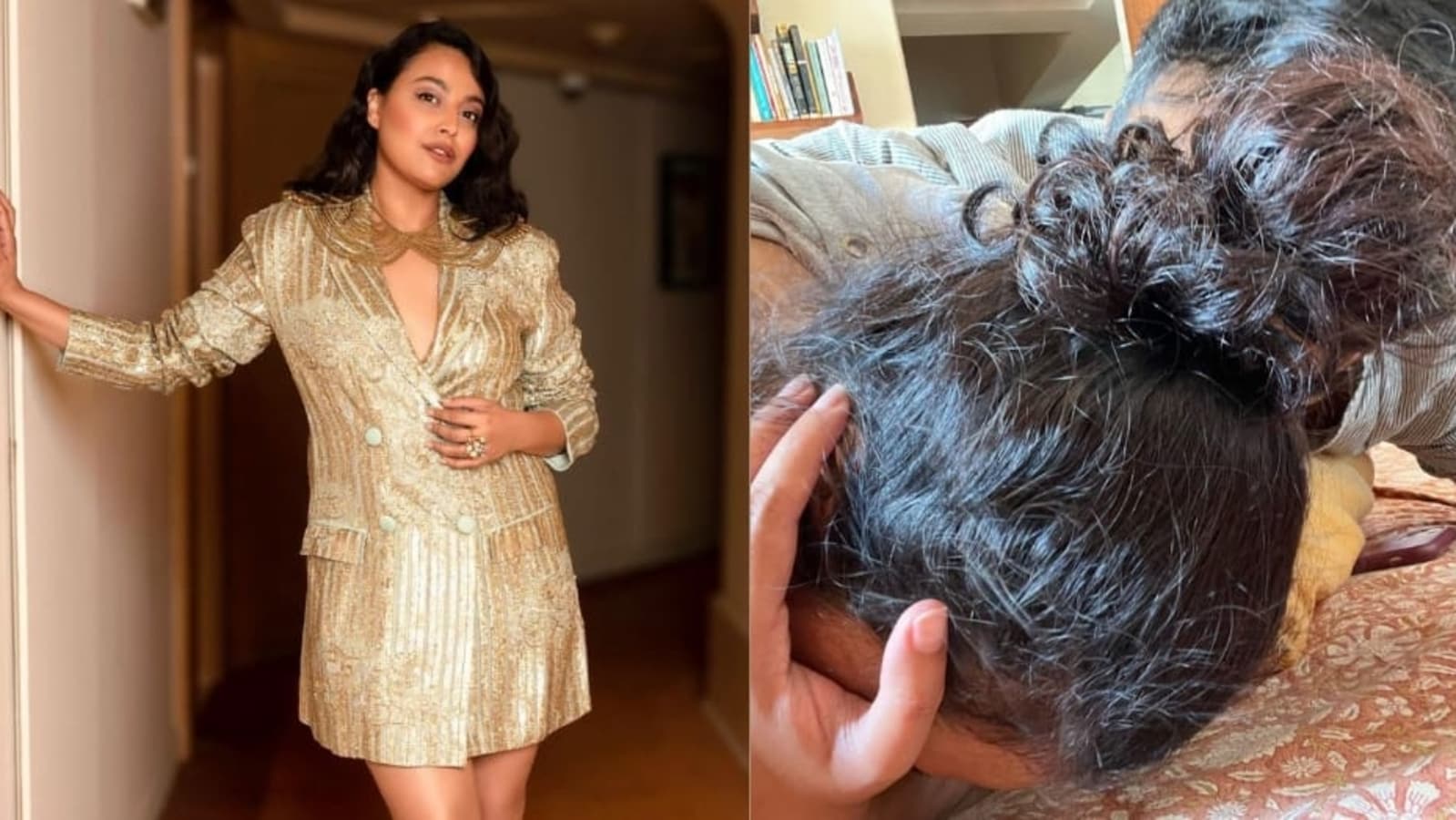 Swara Bhasker shared a cryptic post on Sunday about ‘love’. The actor shared a picture of her head resting on a man’s arms. Their faces were not visible. Posting their photo on Instagram, Swara wrote, “This could be love…” Swara’s post, which was liked by actor-friend Sonam Kapoor, among many other celebs, took her fans by surprise. Many of them asked if the mystery man in the photo was in fact Swara’s boyfriend. Also read: Swara Bhasker gives Rahul Gandhi roses, urges all to join Bharat Jodo Yatra

Swara has not spoken much about her dating life. However, reacting to her latest Instagram post, the actor’s fans discussed her love life and asked questions about her alleged boyfriend. A fan commented on her post, “Is this your boyfriend?” Another one wrote, “Can’t wait for the news to be shared! So much suspense!!” Reacting to Swara’s caption, a fan wrote, “I hope this is love.” Some also congratulated the actor on her alleged relationship. One wrote, “Congratulations girl!”

Previously, Swara was rumoured to be dating writer Himanshu Sharma but they were said to have broken up in 2019. Earlier, Swara had opened up about wanting to have a child. She also spoke about adopting a child as she ‘wanted a family’ of her own. Speaking to ETimes in 2021, Swara had said, “I was always clear about what I wanted and I always wanted a child. Now adoption is a time taking process. It is not like I want to be a mother and I will get a child overnight, It will take time. I am clear that I want a family and how I will get that family? Adoption was the way. I was very clear about the thought that I want a family and that was the reason why I got into the process of adoption. I have always liked children…”

Swara was last seen in Jahaan Chaar Yaar alongside Pooja Chopra, Meher Vij and Shikha Talsania. The film released in theaters on September 16, 2022. Swara will next be seen in Mimamsa, a murder mystery. She also has a women-centric drama, Mrs Falani, in the pipeline.