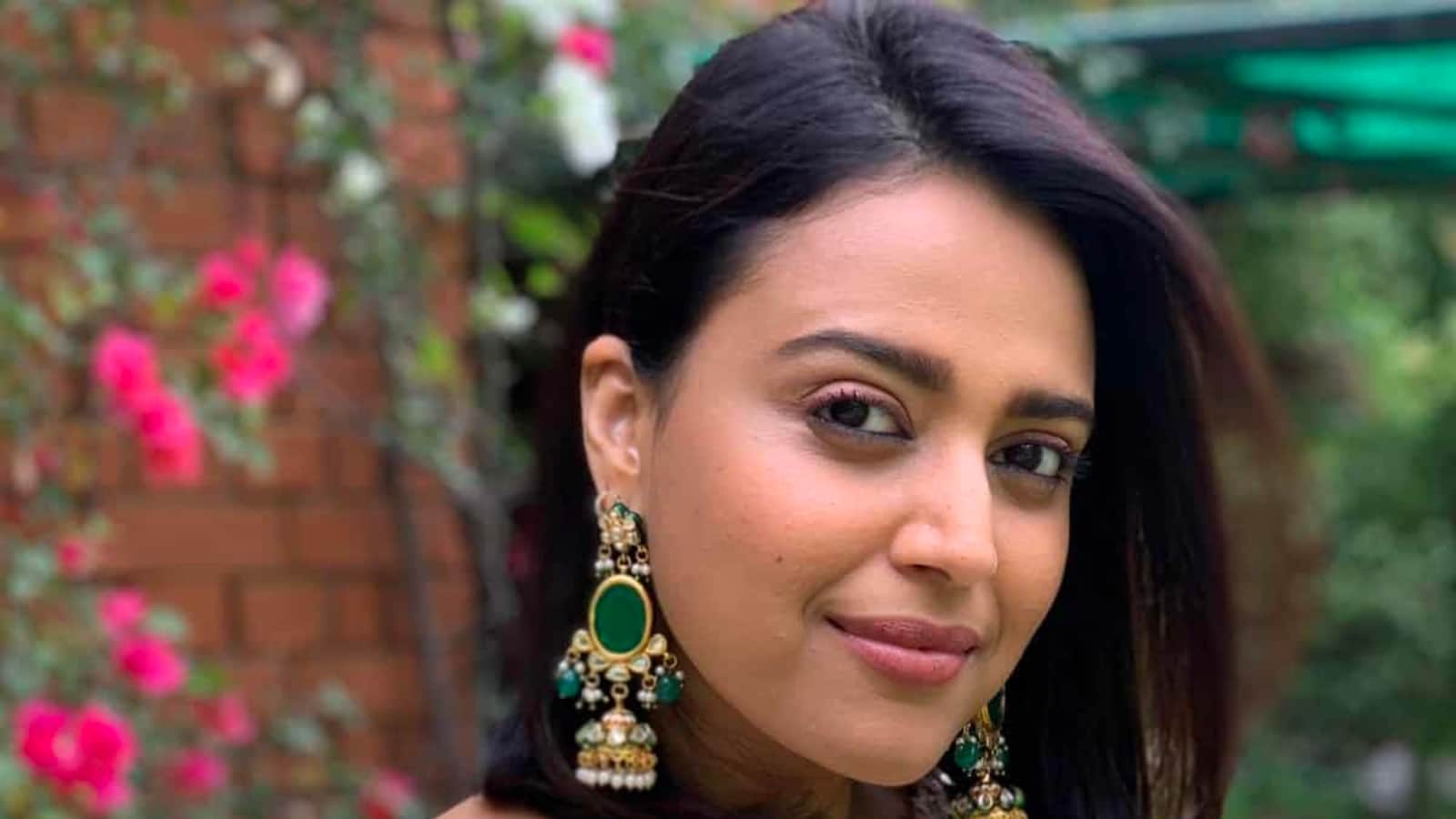 Actor Swara Bhasker has received a death threat in a letter, following which Mumbai police have launched an investigation. The anonymous letter was sent to Swara’s Mumbai home as per reports. Previously, actor Salman Khan also received a threat letter, targeting him and his father Salim Khan. Also Read: Salman Khan’s security upgraded by Maharashtra govt after he and father Sailm Khan receive threat letter

According to a PTI report, the letter was sent to Swara’s residence located in Versova. After receiving the letter, Swara approached Versova police station on Monday and lodged a complaint against unidentified persons, an official told PTI. “Based on the complaint, we have registered a non-cognisable offence against unidentified persons,” he said, adding that the investigation is on.

The report states that the threat was sent to Swara for her alleged insult of politician and activist Vinayak Damodar Savarkar, popularly known as Veer Savarkar. The letter, written in Hindi, mentions that the youth of the country will not tolerate the insult of Veer Savarkar, says the PTI report.

Just days after the murder of Sidhu Moose Wala, Salman Khan and his father had also received a death threat. Salim Khan’s security team found the letter outside their Mumbai home near the Bandra Bandstand promenade, where Salim goes for his routine morning jog. “Moosa Wale jaisa kar dunga (Will make you like Moose Wala),” the letter read. The threat referred to h

Police investigations later revealed that it was sent to Salman was from Lawrence Bishnoi’s gang. As per the Maharashtra Home Department, the reason behind sending the letter was to threaten the actor and to create an atmosphere to show their power. “The gang was preparing to extort money from big businessmen and actors,” the department said.

Sidhu was shot dead by unidentified assailants in Jawaharke village of Punjab’s Mansa district on May 29. The incident took place a day after his security was withdrawn by the Punjab police among 424 others. Sidhu’s cousin Gurpreet and friend Gurvinder were travelling with him in the SUV that had come under attack. Both had suffered bullet injuries and were operated upon the following day.

(With inputs from PTI)