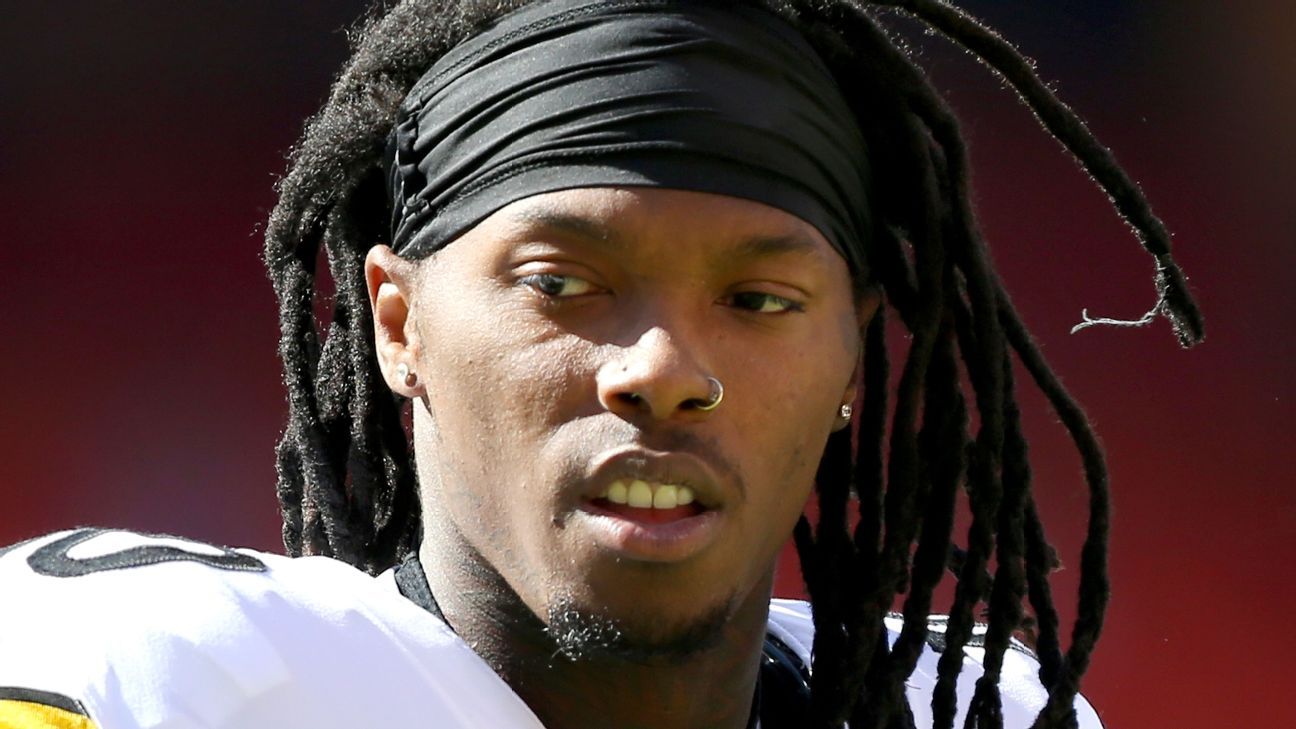 Wide receiver Martavis Bryant, who has not played in the NFL since 2018 because of an indefinite suspension for multiple drug policy violations, has signed with the Toronto Argonauts of the Canadian Football League.

Bryant’s last season in the NFL was with the then-Oakland Raiders in 2018, when he had 19 receptions for 266 yards in 12 games. He played that season while a yearlong suspension for violating the NFL’s substance abuse policy was under appeal, then he was suspended indefinitely by the NFL in December 2018.

Bryant applied for reinstatement in 2019 but has not been reinstated by the league.

He played for the Pittsburgh Steelers from 2014 to 2017 but was suspended for the entire 2016 season for violating the league’s substance abuse policy. He also drew a four-game suspension in 2015 for the same reason. The Steelers traded Bryant to the Raiders before the 2018 season.

Bryant, 29, was a fourth-round pick by the Steelers in 2014 but missed 36 of a possible 80 regular-season games in his career because of suspensions.

“He fits the mold of what we’re looking for, but he can run, too,” Argos coach Ryan Dinwiddie said. “I feel like the talent certainly is there.

“He has to learn the CFL game, and I’m sure he’s in great shape, but we have to get him into football shape.”

The CFL plans to return in 2021 after canceling its 2020 season because of the coronavirus pandemic.

The Associated Press contributed to this report.

Alia Bhatt gives us a sneak peek into her cosy and...

‘Should be joint call of Centre, states’: FM Sitharaman on petrol,...

Robinhood chooses the Nasdaq for its IPO, sources say