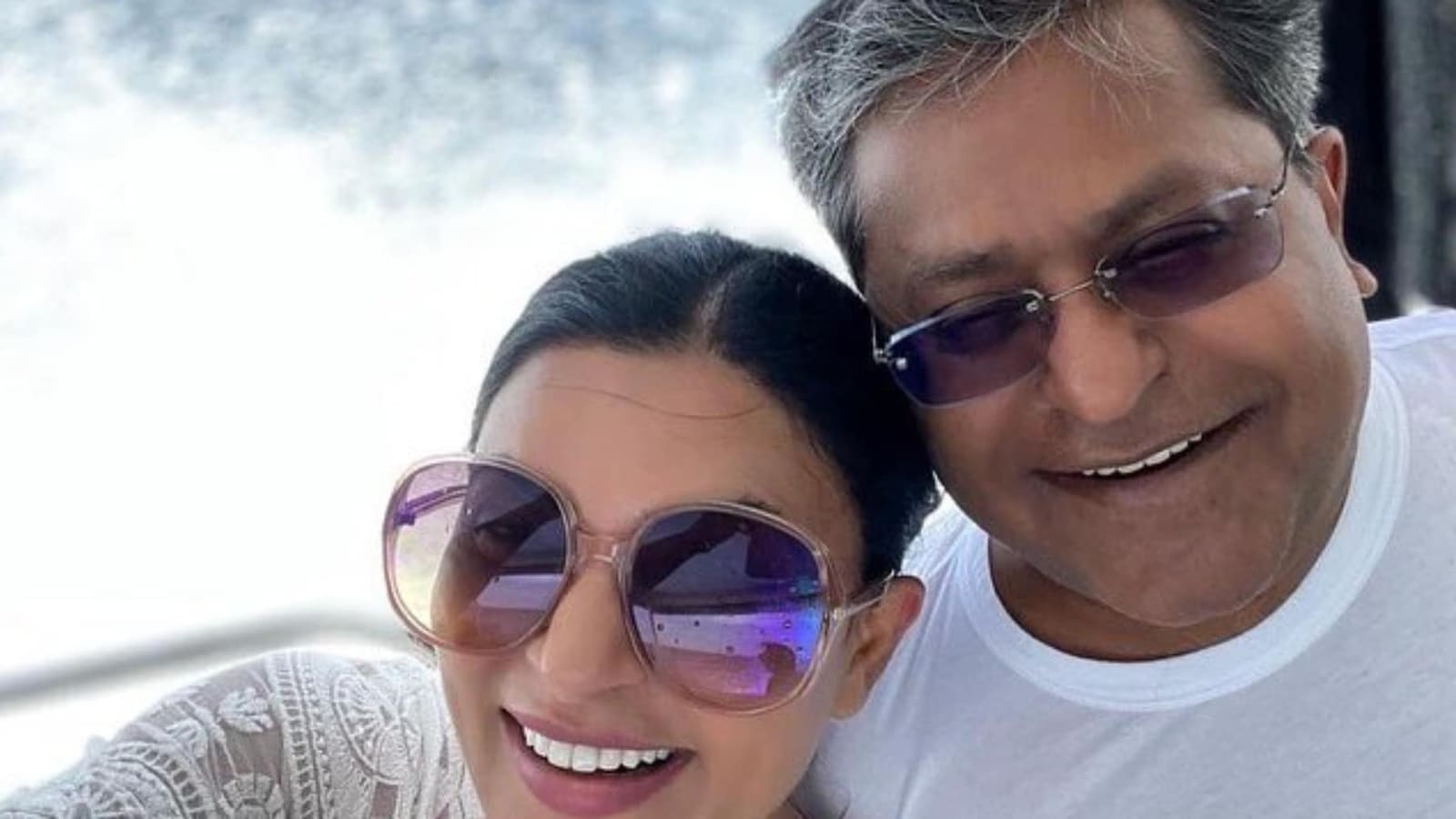 Search engine Google has unveiled its ‘Year in Search 2022’, a rundown of the biggest trends in search it saw over the past 11+ months of the year 2022. The search engine has displayed its top 10 searched under various categories, one of which is people. In the top 10 list of most searched people in India over the past year, four belong to the field of entertainment, including Sushmita Sen at number 5. Lalit Modi, who had made public his relationship with Sushmita during the year, is at number 4. Also read: Brahmastra beats KGF Chapter 2, The Kashmir Files and Kantara, is most Googled Indian film of 2022

The list is headed by political figures from India and overseas, with BJP leader Nupur Sharma at number one, followed by President Droupadi Murmu in the second place and the new British Prime Minister Rishi Sunak at three. The middle-order, if we may call it, is dominated by names form the world of entertainment. But they are not the usual suspects. Lalit Modi and Sushmita Sen sit at numbers 4 and 5 respectively, courtesy their surprise romance that was made public by Lalit on social media earlier in the year. However, Sushmita has still not commented on the matter and neither has posted anything about Lalit on social media since, further raising people’s curiosity about the romance.

Two reality show contestants follow them–Lock Upp’s Anjali Arora and Bigg Boss 16’s Abdu Rozik sit tight at spots 6 and 7. Anjali, a social media sensation, was a contestant on the captivity-based show that was hosted by Kangana Ranaut. A rumour about an alleged obscene video of hers also kept her in the news after her exit from the show. Tajik vlogger and social media personality Abdu was already well known in India but his appearance on the Salman Khan-hosted reality show Bigg Boss has made him a household name.

Surprisingly, the only sportsperson in the list is retired cricketer Pravin Tambe at 9. His presence, above the likes of Virat Kohli, PV Sindhu, and Neeraj Chopra, may also be connected to the world of entertainment. His official biopic, Kaun Pravin Tambe, released on Disney+ Hotstar in April. The film, which starred Shreyas Talpade as Pravin, generated quite a buzz online.

Hollywood star Amber Heard is at number 10 in the list. The actor was in news this year due to her highly-publicised defamation trial against actor and ex-husband Johnny Depp. Amber was the third most Googled person in the world this year as per data from Google, behind Johnny, who sits at number one.