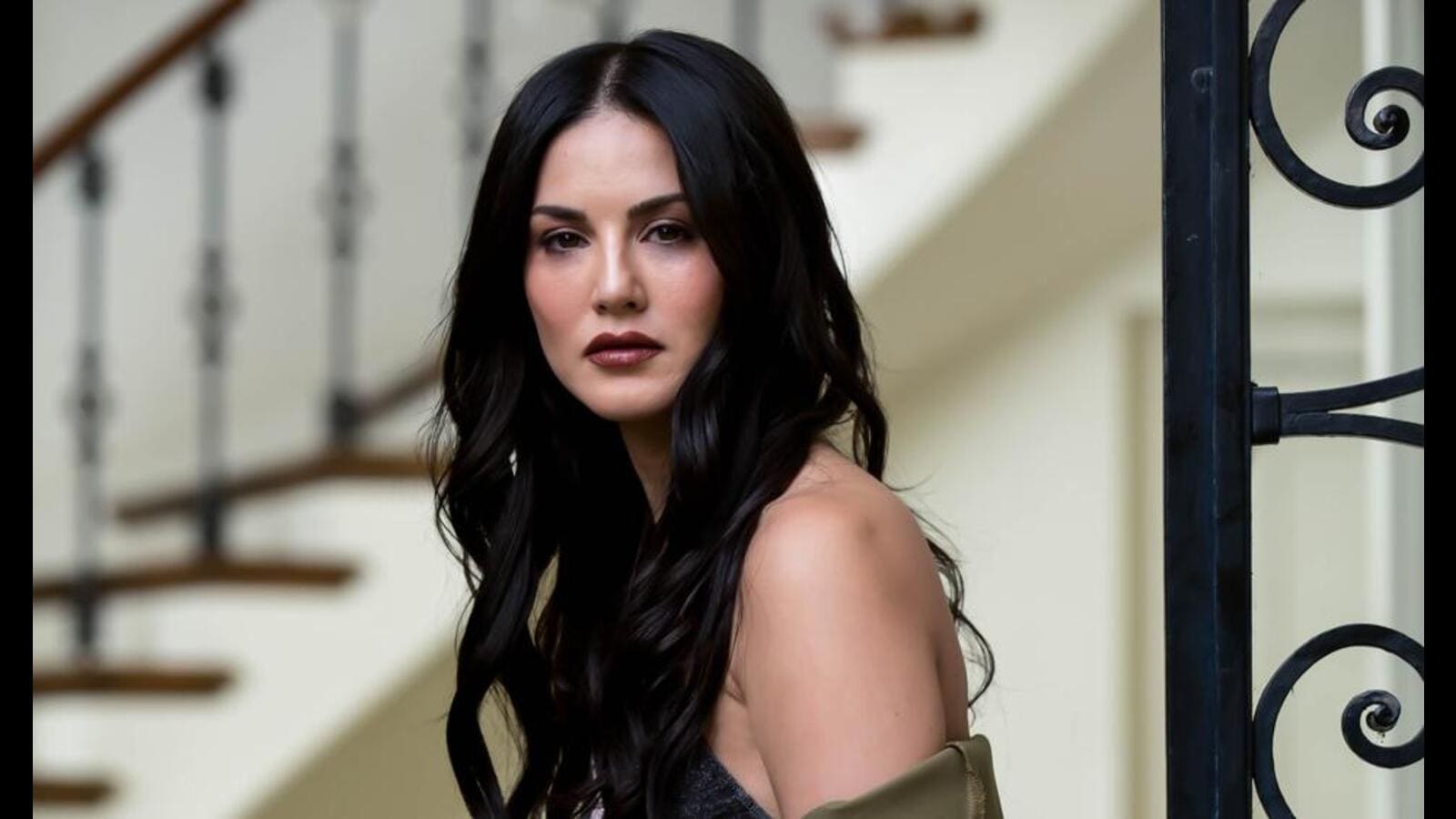 The actor says that she isn’t usually someone who gets affected by rumours as long as they don’t cause harm to her children; urges the media to verify claims

Last year, actor Sunny Leone moved into a plush apartment in a high-rise building in suburban Mumbai. And reports about its ₹16 crore worth resurfaced and began doing the rounds recently. Strongly reacting to the speculations, she tells us, “I think it’s the media’s job to verify and figure out what needs to be put out. Who cares how much somebody spends on a house? People sometimes make s**t up just for the heck of it.”

But Leone isn’t the one to let anyone smother her joy of purchasing a house, as she says, “It doesn’t matter as long as that family loves the house. We were able to create a home that suited us. We filled it the way we wanted to for our children and us, and we’re so happy about it.”

So, how does she deal with false personal stories making news headlines? “You’ve to take them with a grain of salt and let it pass and move on. As long as there’s something that’s incorrect about my kids or something that can cause [them] harm, I don’t really care at this point in my life,” the 40-year-old says.

Meanwhile, on her 11th wedding anniversary with producer-entrepreneur Daniel Weber early this month, Leone took to social media to share that they had no money for their wedding. Talking about the journey they shared, she says, “It makes us extremely proud that we’ve been able to come so far against odds. It hasn’t been easy but it has been more good than bad.”

It is also a reminder to keep her children – twin sons Asher and Noah, and daughter Nisha – grounded. “Keeping my children humbled is the task that I think is going to exist for a very long time until they are a little bit older. Having said that, I believe they’re nice and extremely well-behaved,” the Anamika actor ends.