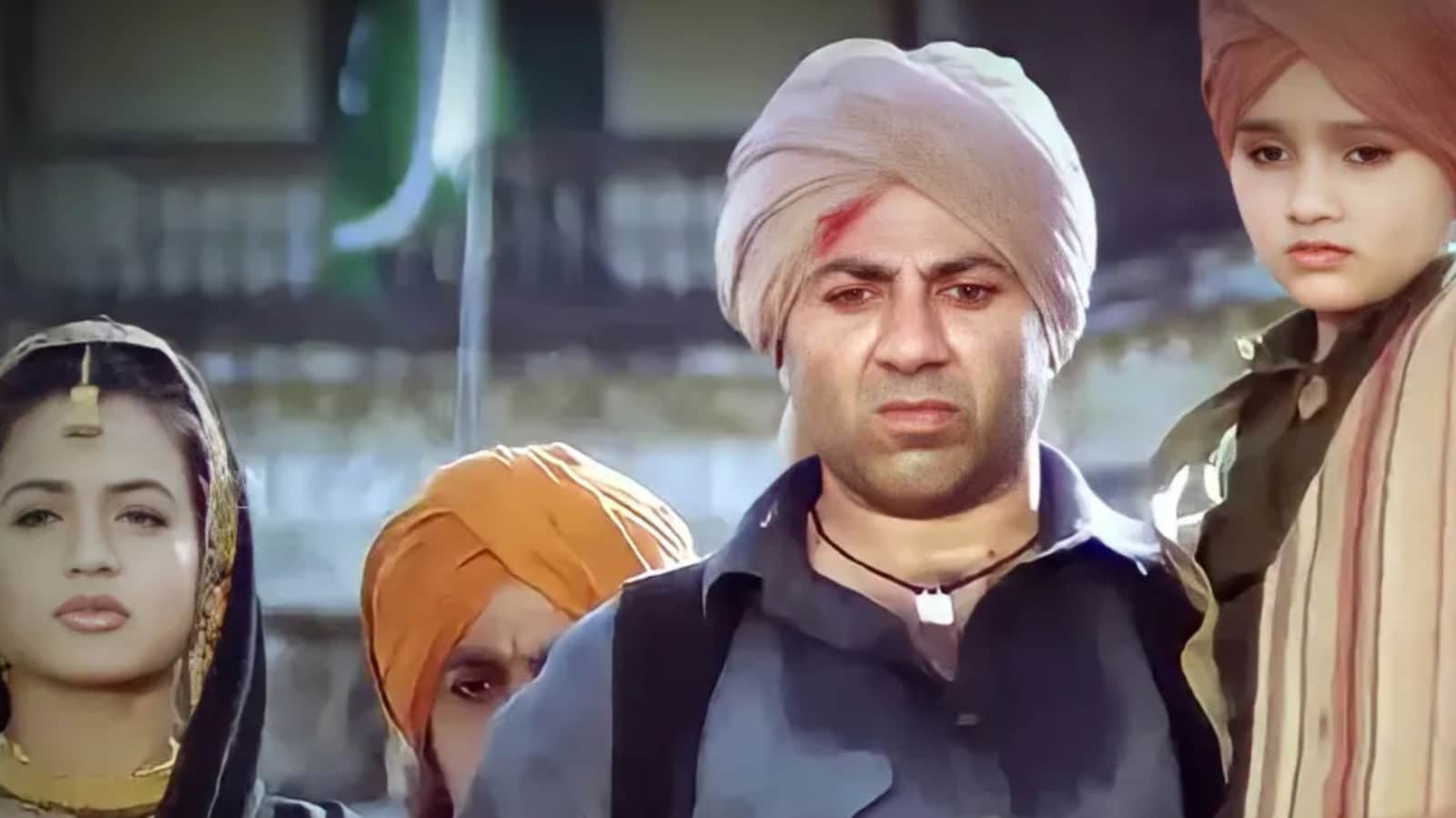 Actor Sunny Deol is working on the sequel to Gadar: Ek Prem Katha. The 2001 Hindi period drama, directed by Anil Sharma, featured Ameesha Patel opposite Sunny. The actor said Gadar, which was a huge box office hit, was a ‘great family film’, and admitted that making its sequel ‘was a huge challenge’. He also spoke about his character Tara Singh in the film. Also read: Sunny Deol says ‘we mess things up while doing part 2′

Sunny is also busy with Apne 2, which will see him sharing screen space with son Karan Deol. Sunny will also will be joined by actor-father Dharmendra and actor-brother Bobby in the sequel to their 2007 film. He spoke about the upcoming films in a new interview, and said he wanted to create ‘something that could match the emotional quotient of the originals’.

“For Apne 2 and Gadar 2, I was clear that unless we have something that could match the emotional quotient of the originals, we won’t go ahead with them…” Sunny told The Times of India. The actor also spoke about his character Tara Singh in Gadar: Ek Prem Katha, and said he was not there to just shout or show off his physical strength in the film, which Sunny said was essentially a ‘family film’.

Sunny said in the same interview, “For Gadar 2, we wanted a story that could emotionally be at par with Gadar. Gadar’s Tara Singh was not about pump ukhadna (destroying pumps) and chillana (shouting). It was a family’s struggle to fight divisive forces and be together. It had the ingredients of a great family film. We embarked on Gadar 2 only when we were sure we had something promising to take the legacy forward. It was a huge challenge to create something as good and live up to its name. I hope we have managed that.”

Later actor Amrish Puri was also seen with Sunny and Ameesha Patel in Gadar: Ek Prem Katha. The 2001 release was one of the highest-grossing films in Bollywood at that time. The sequel comes more than two decades after the original. The director has already shot a portion of the upcoming film in Lucknow.

Sunny was last seen in Chup: Revenge of the Artist, which was released on September 23. The film starred Dulquer Salmaan and Shreya Dhanwanthary. It received mixed reviews from critics. He will soon be seen in upcoming action film Baap, alongside Jackie Shroff, Sanjay Dutt, and Mithun Chakraborty. Sunny also has Soorya in the pipeline.