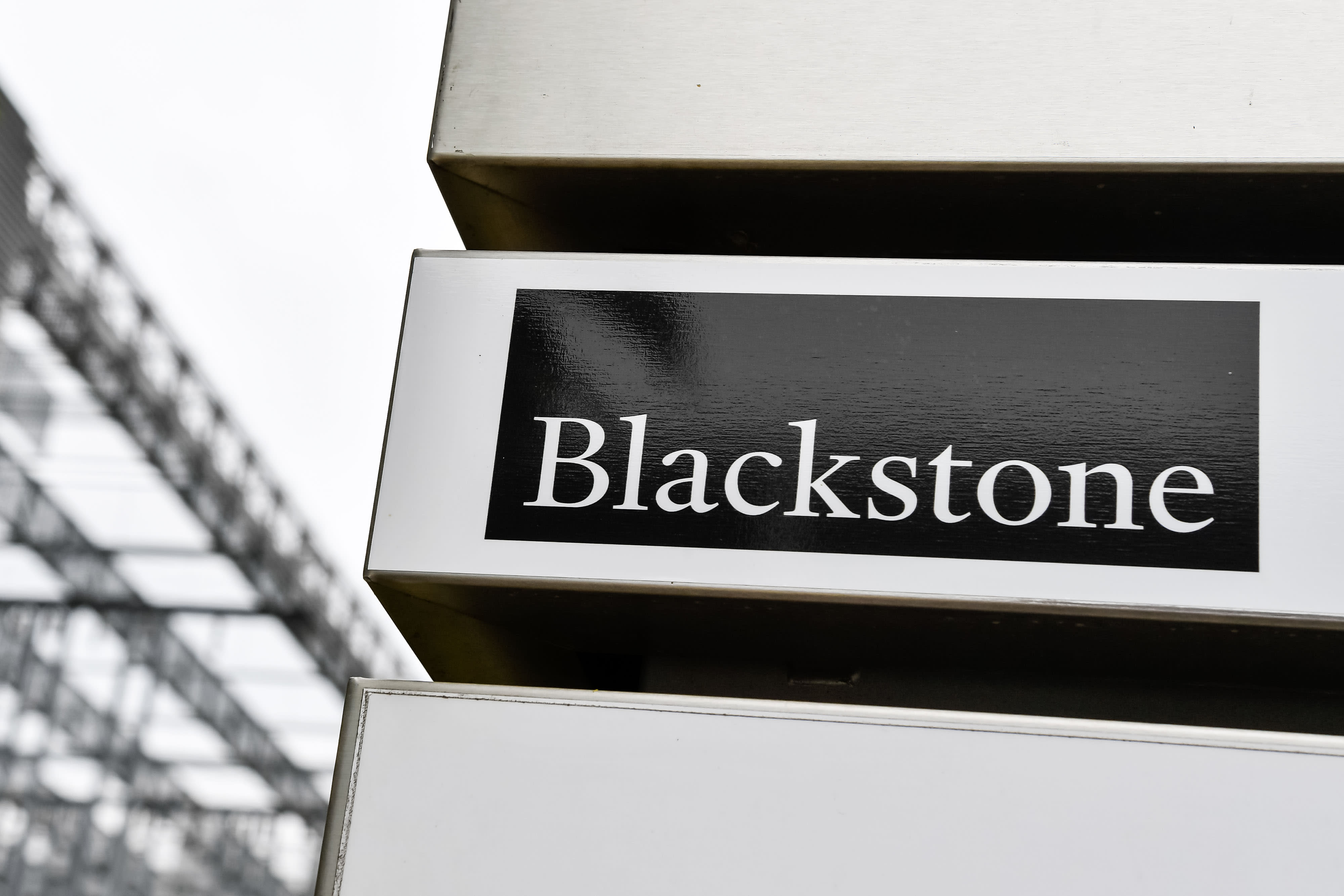 Check out the companies making headlines in midday trading.

DiDi – The Chinese ride-hailing giant’s shares shed more than 9% after Bloomberg News reported that Beijing is considering harsh penalties from a massive fine to even a forced delisting after its IPO last month. DiDi shares have fallen about 25% since its initial public offering at the end of June amid the regulatory pressure. China is conducting a cybersecurity review on the company after alleging that Didi had illegally collected users’ data.

Blackstone Group — Shares of the investment firm jumped over 4% after Blackstone beat estimates on the top and bottom lines for the second quarter. The company reported 82 cents in earnings per share on $2.12 billion in revenue, with total assets under management rising 21% year over year. Analysts surveyed Refinitiv were looking for 78 cents in earnings per share and $1.84 billion in revenue.

Southwest Airlines — The airline’s shares dipped more than 4% despite posting a second-quarter profit after getting federal aid. Excluding special items, the airline posted a wider loss than analysts expected. The Dallas-based airline’s sales rose nearly 300% from a year earlier to to $4 billion. That was still down 32% from $5.9 billion during the same time in 2019. Net income for the second quarter totaled $348 million, compared with a $915 million loss a year earlier. The airline also warned about higher fuel prices and costs related to bringing back employees from voluntary leave in the current quarter.

Netgear –  Shares of the computer equipment maker tumbled more than 10% after the company reported lower than expected sales and revenue for its latest quarter. Netgear said supply chain constraints and factory closures due to the pandemic weighed on its performance. The company also gave guidance that fell short of analyst forecasts.

Crocs — Shares of Crocs jumped over 5% after the shoemaker reported blowout second-quarter earnings. The company posted quarterly adjusted earnings of $2.23 earnings per share versus $1.60 expected, according to Refinitiv. Crocs also reported record revenue of $640.8 million. The shoemaker raised its full-year guidance amid strong demand.

Whirlpool — Whirlpool’s stock slid about 1.5% despite the company beating top and bottom line estimates during the second quarter. Whirlpool earned $6.64 per share on an adjusted basis, which was ahead of the expected $5.90, according to estimates from Refinitiv. Revenue also exceeded expectations, and the company raised its full-year guidance.

Unilever – Unilever shares fell about 5% despite a better-than-expected earnings report for the second quarter. The consumer products giant said that an increase in commodity costs would hurt its full-year profit margins.

MDH Acquisition Corp. — Shares of the black-check company rose 1.7% in midday trading following an announcement that Olive.com and PayLink Direct will merge with MDH to form a new publicly traded company. Olive.com — an online vehicle payment and protection platform — will be listed on the NYSE under the ticker “OLV.”

Union Pacific – The railroad stock jumped 1.4% after the company reported better-than-expected quarterly earnings. Union Pacific posted an EPS of $2.72 for the second quarter, ahead of a FactSet estimate of $2.55 per share. Revenue also came in above expectations.

Economic growth likely hot in the second quarter, but shortages may have kept it from overheating

The Fed edged toward reversing its easy policies, but it may move slower than some expect