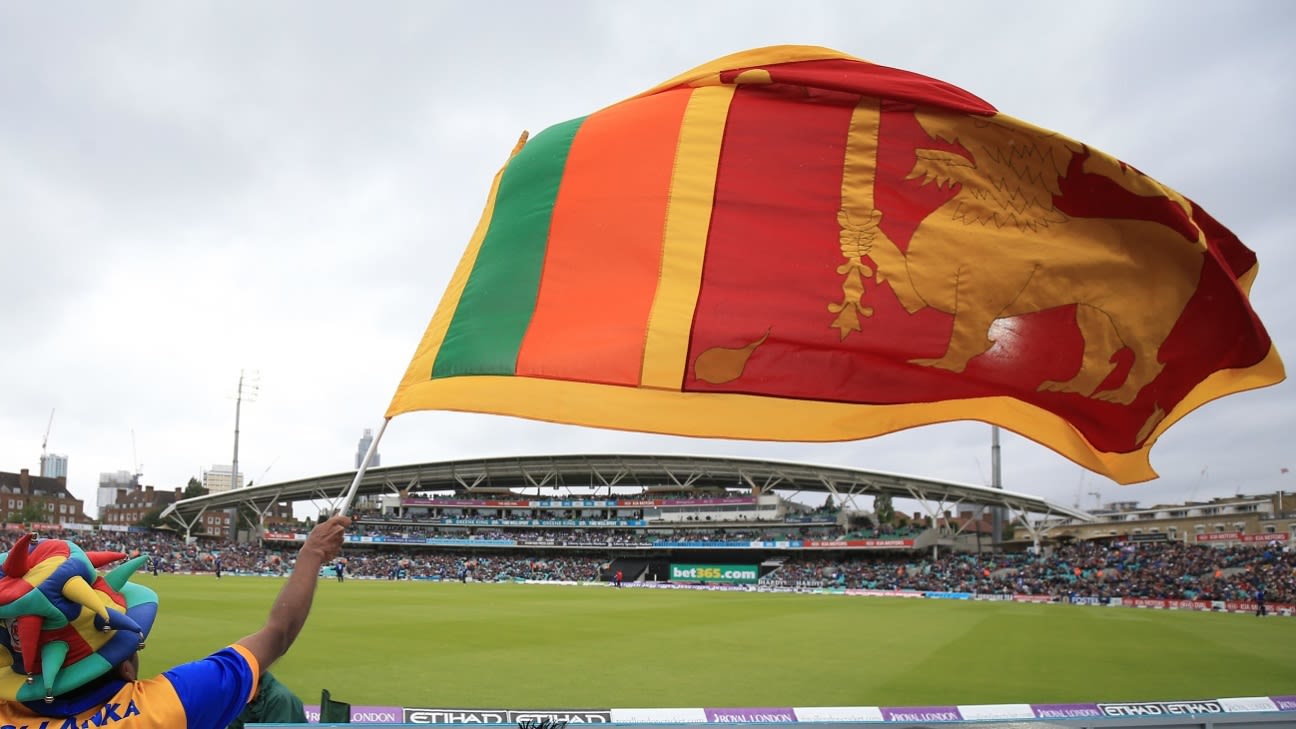 Two Sri Lankan clubs have combined to accomplish a truly unique feat during the ongoing Major Clubs T20 tournament, setting a record for the lowest total for a tied match in a T20, or indeed any match, that had lasted more than 10 overs.

Just two of the 12 overs bowled in the game failed to bring about a wicket, while the match average of 3.33 is also the lowest of any T20 fixture that has lasted beyond 10 overs.

Unsurprisingly, a bulk of the wickets – 15 – were picked up by left-arm spinners, in what was a customary spin-friendly Sri Lankan domestic surface, while the four run-outs and two stumpings accurately paint a picture of a frenetic game of cricket.

KTC’s Inshaka Siriwardena recorded the game’s, and his, best figures of 5 for 5 in two overs – including one over which brought four wickets. The haul sees him summit the tournament’s wicket-takers list. Galle’s Kawsitha Kodithuwakku, meanwhile, was the only batter from either side to get into double digits, with 12.

The result however does little for either side’s prospects of qualifying for the semi-finals of the tournament, which sees the group leaders from four groups comprising either six or seven teams qualify; after this result, KTC remain one point off the bottom of the group, while GCC are third, three points off the top with just one game to play.

As per the tournament playing conditions, Super Over will be played only from knockout rounds onwards.

The game between KTC and GCC was one of 32 matches that had been rescheduled after rain had washed out a spate of games last month. While it is unusual for domestic games abandoned due to rain to be rescheduled, the tournament is being used primarily as a means to identify players to be included in the draft for the Lanka Premier League in August. Sri Lanka Cricket therefore felt it would make more sense to reschedule the games.