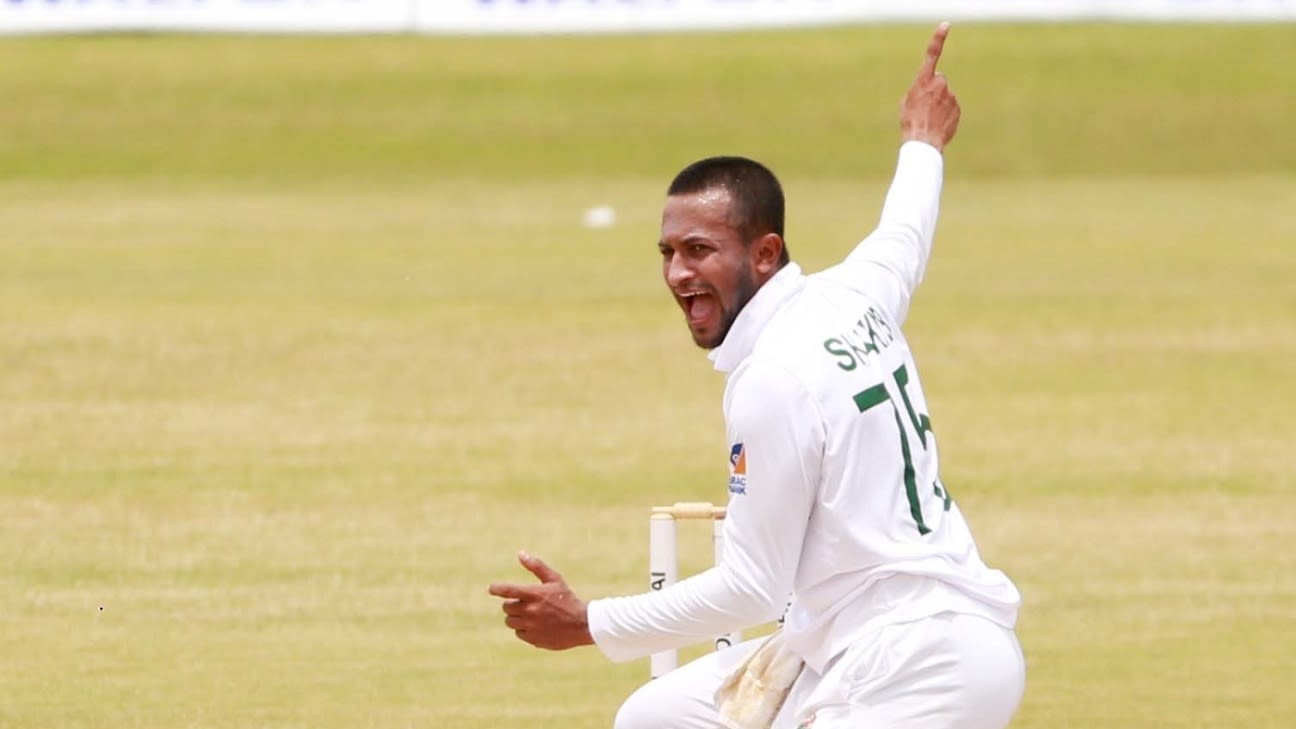 Sri Lanka captain Dimuth Karunaratne decided to bat first after winning the toss against Bangladesh in the first Test in Chattogram. He said that he took the decision based on the typically good batting conditions of the Zahur Ahmed Chowdhury Stadium, and wanting to make best use of the deteriorating pitch later in the game.

From their last Test in Bangalore, the visitors brought in Asitha Fernando to replace the retired Suranga Lakmal. Dinesh Chandimal and Oshada Fernando also returned, but there was no place for left-arm spinner Pravin Jayawickrama, who troubled Bangladesh in the 2021 Test series.

The home side went for a five-man bowling attack mainly because Shakib Al Hasan had returned to the Test side after a gap of four matches. Yasir Ali lost his place. A bigger surprise was the exclusion of Ebadat Hossain, who took the match-winning six-for against New Zealand in January. Shoriful Islam, the left-arm quick, returned after missing the South Africa Tests.

The two teams and match officials observed a minute’s silence in memory of Andrew Symonds, who died in Queensland on Sunday, following a car accident.