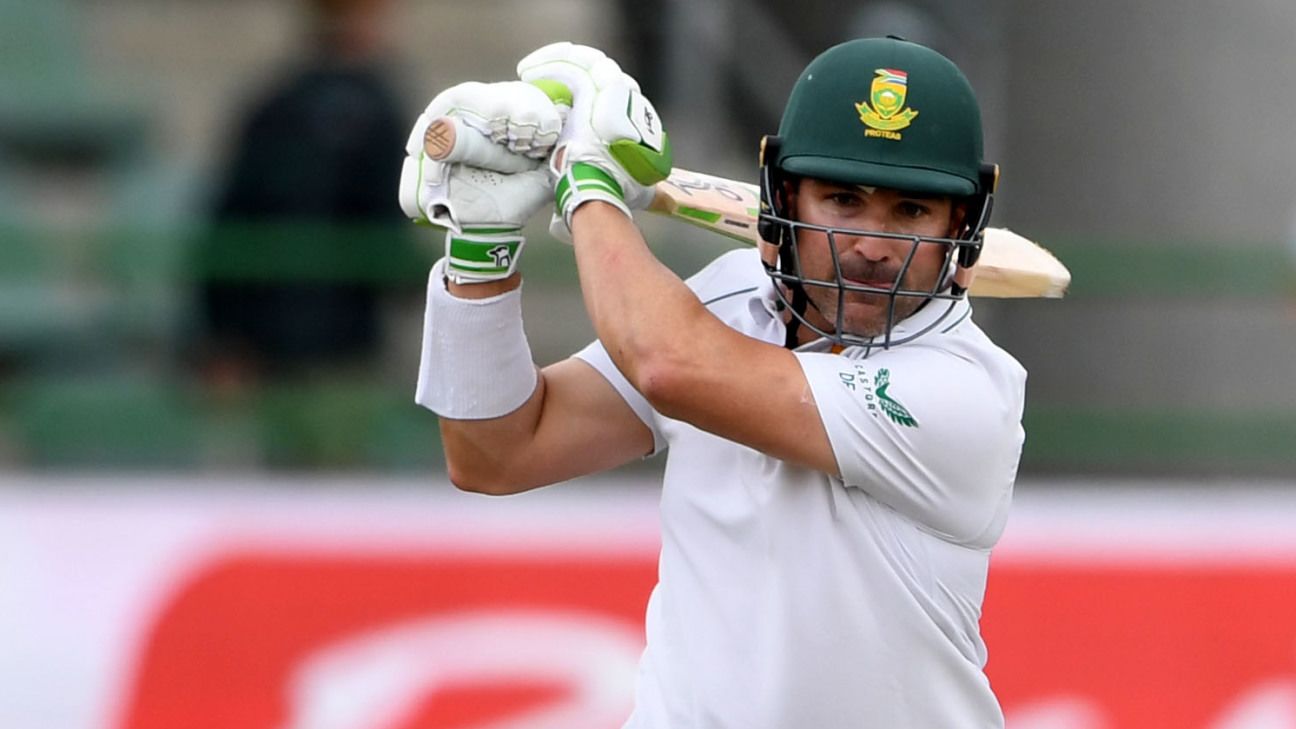 Elgar, South Africa’s Test captain, scored his first century in exactly a year, with 137 for the Titans against the Knights. His previous hundred came in November 2021, when he scored 117 against Western Province. Elgar’s next best score since then is an unbeaten 96 against India at the Wanderers.
In the same match, Klaasen, who was recalled to the Test squad in place of Ryan Rickelton (who had an ankle injury which made him ineligible for national selection but is playing in this round of domestic matches), hit a career-best 292 off 240 balls.

Klaasen has only played one Test for South Africa, on their 2019 tour to India, where he scored 11 runs, but has been part of their white-ball teams since.

Temba Bavuma, South Africa’s Test vice-captain, is also part of the Lions outfit but, along with Kagiso Rabada, is not required to play a four-day match before traveling to Australia. Bavuma, who endured a torrid white-ball run and is contemplating his future as T20I captain, has been given a break while Rabada, despite his poor T20 World Cup, is having his workload managed.

Lungi Ngidi, Anrich Nortje, Marco Jansen and Keshav Maharaj, who is recovering from a groin injury, will play in next week’s round of matches while Gerald Coetzee, Glenton Stuurman and Simon Harmer have played both fixtures so far.

Coetzee bowled to Elgar in the opening stages of his innings at SuperSport Park and finished wicketless from 22 overs, in which he conceded 147 runs. He took 1 for 16 in last week’s drawn match against the Dragons.