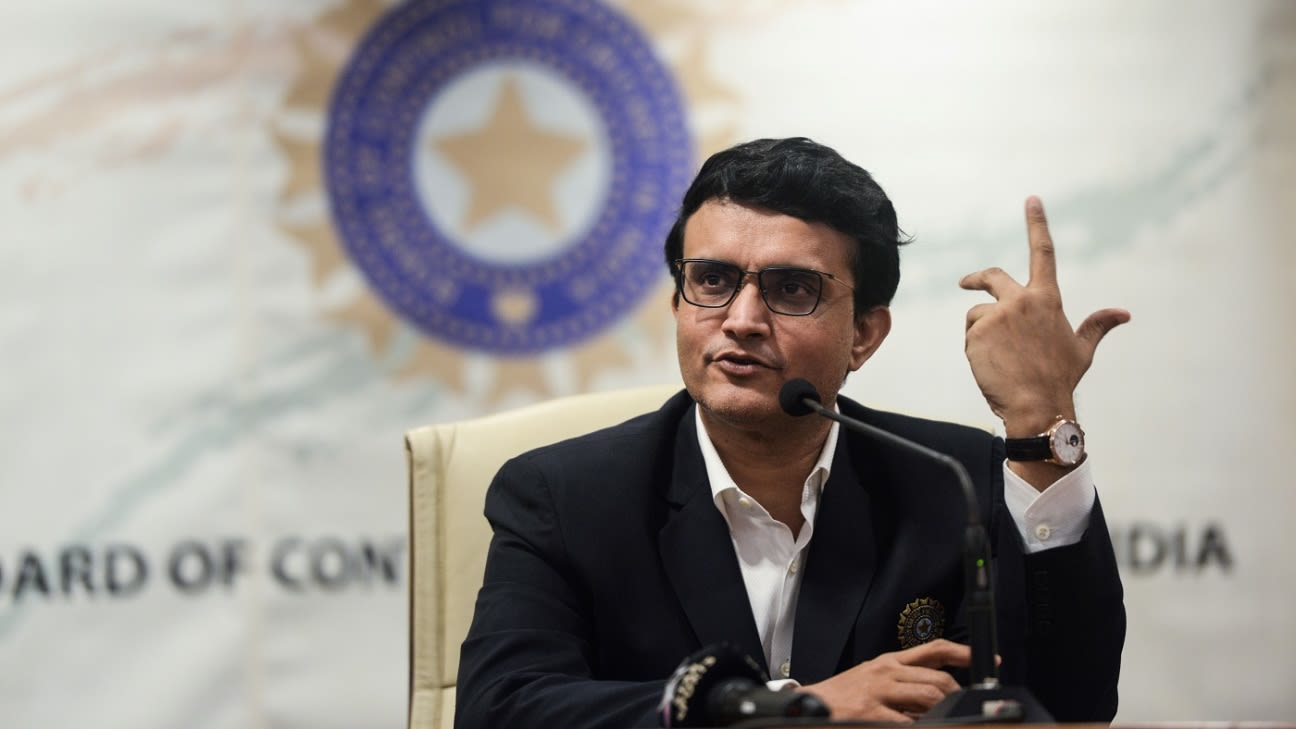 The replacement match for the now-cancelled Manchester Test should be continuation of the five-match England-India Test series and not a one-off Test, BCCI president Sourav Ganguly has clarified. India could not field a team in the series-decider because of a Covid-19 outbreak among the support staff of the team following which the fate of the series, which India lead 2-1, hangs in the balance.

“We want the series to be completed as this will be our first series win [in England] since 2007,” Ganguly told PTI. “The BCCI maintains that Test cricket is the ultimate format, and we won’t compromise it for anything.

“We are ready to play extra ODI and T20Is and that’s not an issue. Just that the Test match that will be played later will be the fifth match of the series.”

Ganguly had been quoted by Kolkata-based Telegraph earlier in the day saying that the replacement Test should be a one-off.

How the ICC views this Test – forfeited, abandoned or rescheduled – will have implications not just for the series result but also the ECB’s insurance cover. If it is considered abandoned because of the Covid-19 outbreak, it falls under “acceptable non-compliance” and ends the series 2-1 in India’s favour. It also means that ECB can’t claim its insurance cover in full because it doesn’t cover for Covid-19.

However, ECB has made it a point to emphasise in its communications that none of the India players had tested positive, and that the match was called off keeping in mind the “mental health” of the players.

In the meantime, it has emerged that the BCCI has offered to play a replacement Test when India travel to the UK for limited-overs internationals next year, but the status of such a match remains unclear. Ganguly has now clarified that India want it to be a continuation of this series. He will be in England later this month, and is expected to continue talks with the ECB.