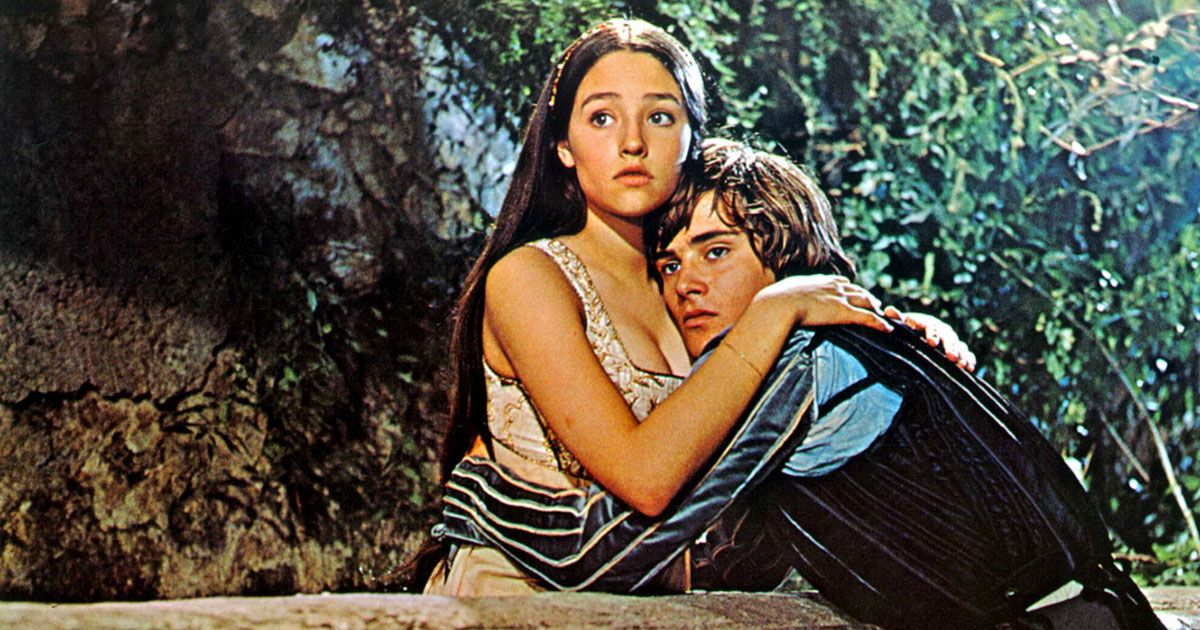 Olivia Hussey and Leonard Whiting recently sued Paramount for sexual exploitation and child abuse during the shooting of the 1968 film.

Olivia Hussey and Leonard Whiting, the stars of Franco Zeffirelli’s 1968 adaptation of Romeo & Juliet, have recently filed a lawsuit in Santa Monica Municipal Court against Paramount over the exploitation distribution of their nude images as legal minors.

Pippo Zeffirelli, the son of the film’s director who died in 2019, expressed skepticism over the timing of the lawsuit in a statement to The Guardian:

“It is embarrassing to hear that today, 55 years after filming, two elderly actors who owe their notoriety essentially to this film wake up to declare that they have suffered an abuse that has caused them years of anxiety and emotional discomfort.”

The director’s son continued to say the love scene shown in the film was “far from pornographic” and that his father consistently spoke out against pornography during his film career.

The film itself won two Oscars at the time, and both actors received Golden Globes for their performances.

Hussey and Whiting, who were 15 and 16, respectively, during the film’s shooting, claim they were misled by the film director, who insisted the film would fail if they didn’t agree to do the sex sequences using real nudity instead of the flesh-colored bodysuits they had initially planned for.

The actors seek damages exceeding $500 million for a loss of acting opportunities and mental anguish they’ve experienced in the 55 years since the film was released. In an interview, their attorney Solomon Gresen said, “Nude images of minors are unlawful and shouldn’t be exhibited.”

“These were very young naive children in the ’60s who had no understanding of what was about to hit them. All of a sudden they were famous at a level they never expected, and in addition they were violated in a way they didn’t know how to deal with.”

The lawsuit was made possible by a new California law temporarily suspending the statute of limitation on crimes involving child sex abuse. The law has also resulted in increased lawsuit filings from child abuse victims of the Catholic Church and Boy Scouts of America.

Hussey has previously spoken about her experience filming the love scenes for Romeo & Juliet, which briefly expose her breasts and Whiting’s buttocks.

In 2018, on the film’s 50th anniversary of the film, she told Variety, “Nobody my age had done that before.” She said she felt Zeffirelli shot it tastefully, despite controversy among some American viewers at the time who treated nudity in film as taboo, unlike their European counterparts.

“Everyone thinks they were so young they probably didn’t realize what they were doing,” said Hussey. “But we were very aware. We both came from drama schools and when you work, you take your work very seriously.”