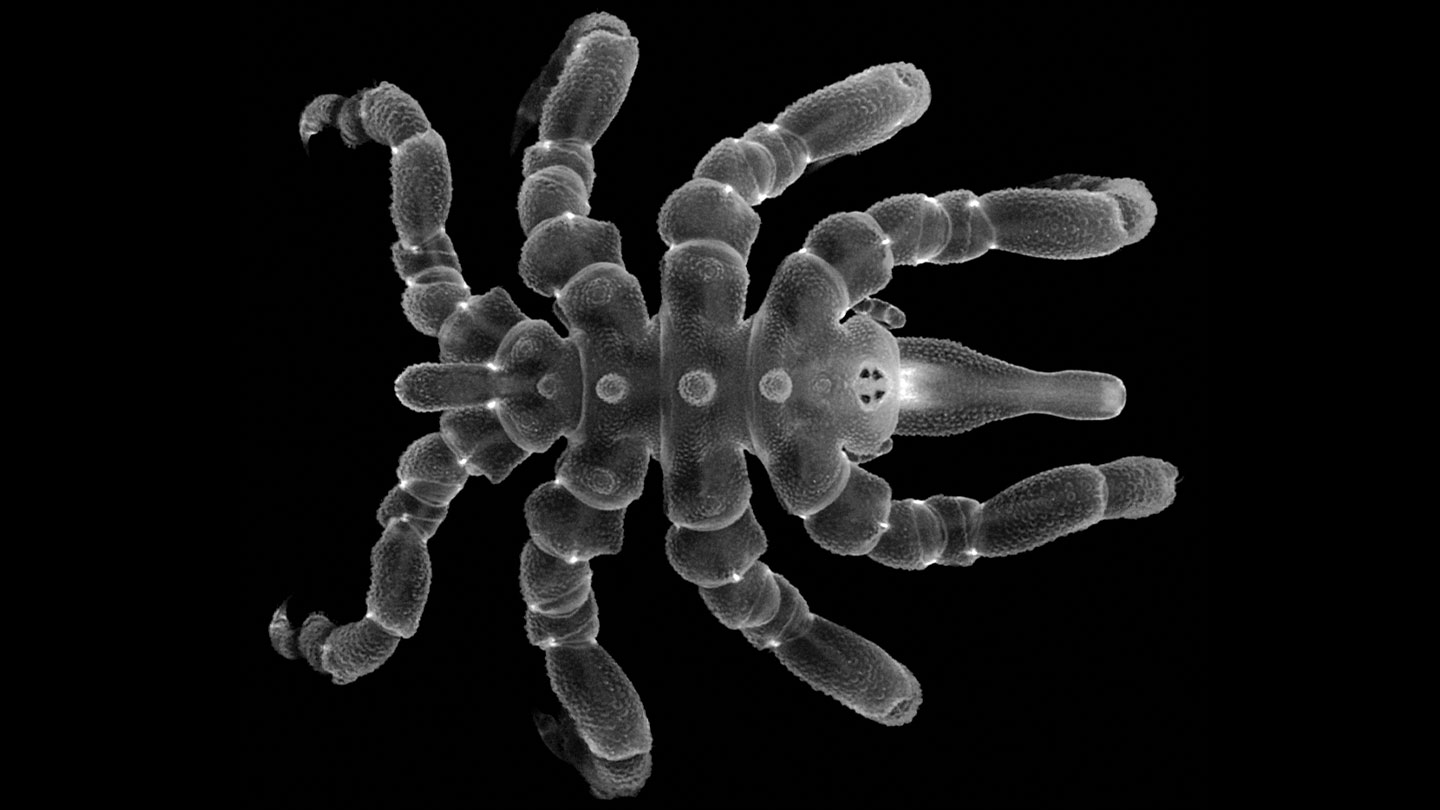 No backside, no problem for some young sea spiders.

The creatures can regenerate nearly complete parts of their bottom halves — including muscles, reproductive organs and the anus — or make do without them, researchers report January 23 in Proceedings of the National Academy of Sciences.

The ability to regrow body parts isn’t super common, but some species manage to pull it off. Some sea slug heads can craft an entirely new body (SN: 3/8/21). Sea spiders and some other arthropods — a group of invertebrates with an exoskeleton — can regrow parts of their legs. But researchers thought new legs were the extent of any arthropod’s powers, perhaps because tough exteriors somehow stop them from regenerating other body parts.

A mishap first clued evolutionary biologist Georg Brenneis in that sea spiders (Pycnogonum litorale) might be able handle more complex repairs too. He accidentally injured one young specimen that he was working on in the lab with forceps. “It wasn’t dead, it was moving, so I just kept it,” says Brenneis, of the University of Vienna. Several months later, the sea spider had an extra leg instead of a scar, he and evolutionary biologist Gerhard Scholtz of Humbolt University of Berlin reported in 2016 in The Science of Nature.

In the new study, most of the 19 young spiders recovered and regrew missing muscles and other parts of their lower halves after amputation, though the regeneration wasn’t always perfect. Some juveniles sported six or seven legs instead of eight.

None of four adults regenerated. That may be because adults no longer shed their skin as they grow, suggesting that regeneration and molting are somehow linked, Brenneis says. Two young sea spiders also didn’t regenerate at all. The animals survived with only four legs and without an anus. Instead of pooping, the pair regurgitated waste out of their mouths.

Next up is figuring out whether other arthropods also regenerate more than scientists thought, and how sea spiders do it, Brenneis says. “I would like to see how it works.”