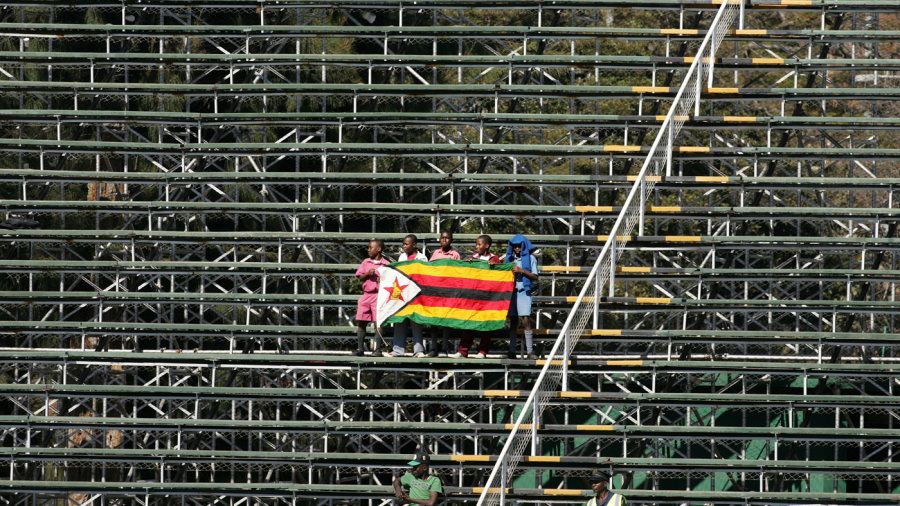 Sinikiwe Mpofu, the Zimbabwe women’s assistant coach, has died aged 36. Her death comes less than a month after her husband, Shepherd Makunura, who was the men’s team fielding coach, died on December 15.

According to the Zimbabwe Cricket website, Mpofu was pronounced dead on arrival at a medical facility after she collapsed at her home in Masvingo on Saturday, and a post-mortem to determine the cause of her death was due to be carried out.

Mpofu, an allrounder, was part of Zimbabwe women’s first-ever international match in December 2006. She was also the head coach of the Mountaineers women’s team in domestic cricket. Under Mpofu, Mountaineers won the inaugural Fifty50 Challenge – Zimbabwe’s provincial one-day championship for women – in the 2020-21 season. Last season, she led them to another final, where they finished as runners-up in the Women’s T20 Cup.

Givemore Makoni, ZC’s managing director, said: “Death has robbed us of a genuinely warm individual, more importantly a loving mother, and deprived so many others, including all of us, of one of the pioneers of women’s cricket in Zimbabwe who went on to excel as a coach at provincial and national levels.

“With her sudden passing coming just a few weeks after the death of her loving husband, who was also a part of our national team coaching setup, this is particularly a difficult and painful time for their young children, families, friends and the entire cricket fraternity.”