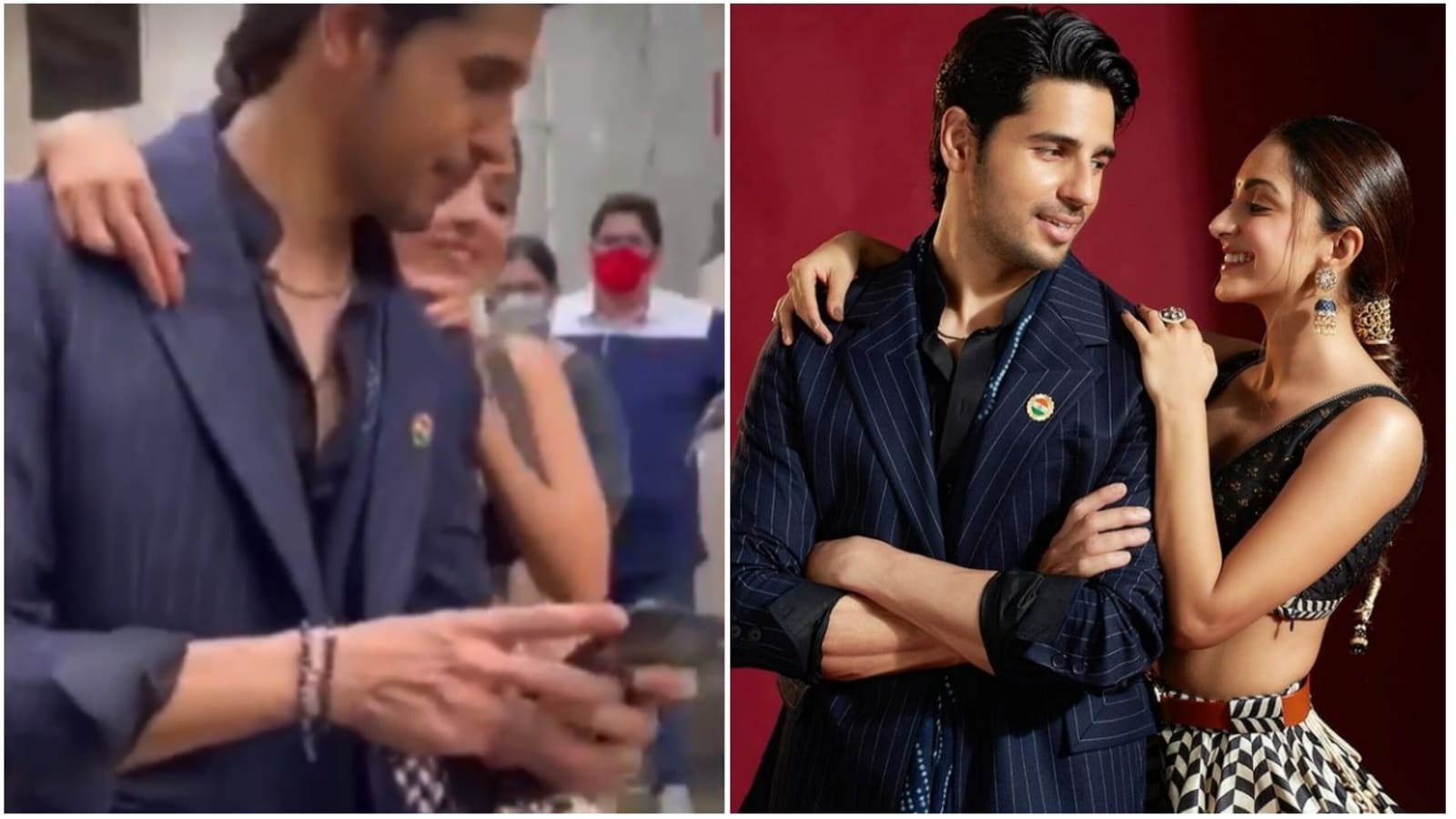 Kiara Advani, who is celebrating her 30th birthday on Sunday, July 31, has received a special birthday wish from her rumoured boyfriend Sidharth Malhotra. The actors have been rumoured to be dating ever since they starred opposite each other in the 2021 film Shershaah. Sidharth shared an unseen video from those days as he wished Kiara on her birthday. Also Read| Happy birthday Kiara Advani: Watch her ‘first ever advertisement’ from 1993

Sidharth Malhotra took to his Instagram Stories to share the video, which showed them in the outfits they wore during Shershaah promotions in August last year. In the video, Sidharth was walking while using his phone when Kiara approached him and put her hands on his shoulders. They continued walking together as Sidharth asked Kiara, “Hey buddy! Kaisa hai yaar tu (How are you),” making her and other people near them burst into laughter.

Sharing the clip on Kiara’s birthday, Sidharth captioned it, “Happy birthday Ki. Cheers to many more BTS & fun moments. Big love and hug,” adding a hug emoji. Kiara reposted Sidharth’s message on her Instagram handle, and reacted to it with a red heart emoji.

It comes after some pictures shared by a fan revealed that Sidharth and Kiara are together in Dubai on the occasion of her birthday. On Saturday, Instagram user named Krishi Patel shared a picture of her and Sidharth, and another of her with Kiara, and mentioned the location to be Aloft Pal, Jumeirah. Sidharth was in a denim shirt and black jeans and Kiara was in a black outfit as they obliged the fan with photos. Soon, these pictures were shared by the actors’ fan clubs online. Many speculated that the rumoured couple was in Dubai to ring in Kiara’s 30th birthday.

Neither Kiara nor Sidharth have confirmed their relationship. However, Ananya Panday dropped a major hint that they are dating each other recently. During her appearance on Koffee With Karan last wee, Ananya was asked to comment on Kiara’s relationship status, and she replied, “Her raatans are very lambiyan,” making a pun on Shershaah song Raatan Lambiyan. She dropped another hint as she replied, ‘Wake up Sid’ when asked who Kiara is dating.