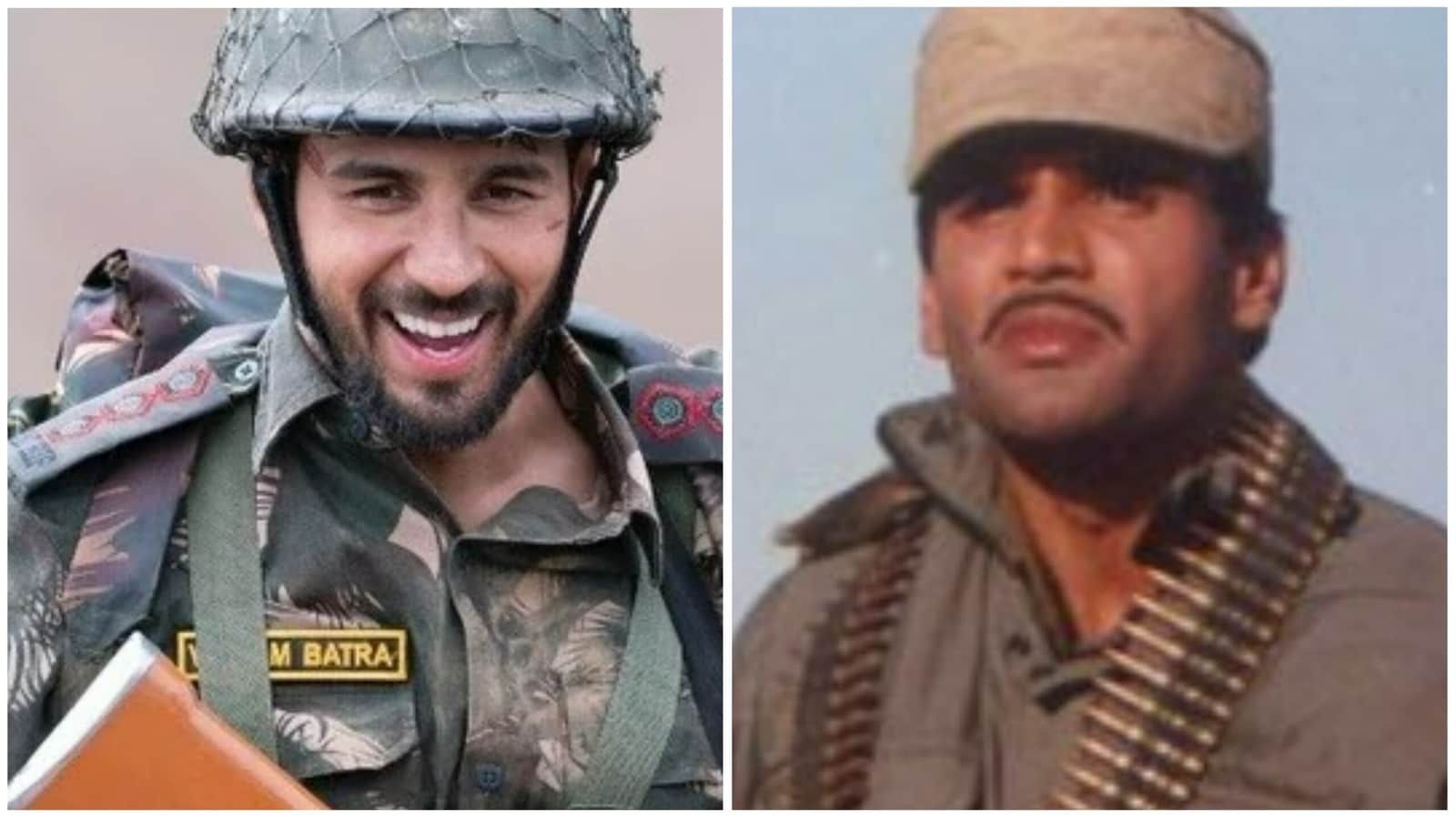 Sidharth Malhotra, who played martyr Captain Vikram Batra in Shershaah, also hailed the decision. He tweeted on Monday, “The very news that an island in Andaman & Nicobar is named after our hero Capt. Vikram Batra leaves me with goosebumps! My heart swells with pride that I was fortunate to live his role on screen. This step taken by PM @narendramodi ensures that Shershaah lives on forever.”

Suniel Shetty, who is expected to soon make an appearance with daughter Athiya Shetty and son-in-law KL Rahul after their wedding on Monday, also took to Twitter to thank PM Modi for the gesture. He wrote on Twitter, “Thank you Hon. PM @narendramodi ji for renaming 21 islands of #AndamanNicobar in the names of the 21 #ParamVirChakra awardees, the true heroes of our Nation, on the 126th Birth Anniversary of the great #NetajiSubhasChandraBose. So proud! #JaiHind #ParakramDivas.”

Ajay Devgn said the decision would inspire generations. He wrote on Twitter, “The decision to name an island after Capt. Manoj Kumar Pandey (Param Vir Chakra) is assuring that the example of supreme sacrifice for the motherland he left us with will continue to inspire generations to come. Thank you PM @narendramodi Ji. #IndiaHonoursParamveers.”

Anupam Kher shared the entire list of the 21 Param vir Chakra recipients after whom the Andaman and Nicobar Islands are being named. He tweeted along with the list, “On the occasion of 126 birth anniversary of Netaji #SubashChandraBose 21 islands of Andaman and Nicobar are being named after 21 #ParamvirChakra awardees! What a fitting tribute to the Warriors who made the supreme sacrifice! Jai Hind!”